We will wake up to wind chills in the 20s and 30s Saturday but as the day progresses, the wind eases and we recover nicely by the afternoon

The area of low pressure that impacted New England Thursday is now intensifying near the Gulf of Maine, hence the strong winds this evening, with gusts up to 45 mph, especially for southern New England.

There were some isolated power outages across Massachusetts and reports of trees crashing down in New England, as well as a store sign that fell on a car in Malden, Massachusetts.

The huge sign at John's Service Center landed on top of a car at the intersection of Beach and Wesley Streets. One of the passengers, Nathaniel Rivera, tells NBC10 Boston he sustained a concussion.

Three other people in the car were shaken up.

"I see the sign come down," said gas station attendant Johnson Cano. "I'm working here 10 years, I never seen anything like this."

The owner of the gas station says the sign had been upright for decades, surviving countless storms and dangerous winds.

It appears the base took on too much rust, and the roughly thousand-pound sign made of aluminum, steel and canvas finally caved.

Crews spent a couple of hours removing it from the scene and towing it away.

Rivera, who's at home recovering from his concussion after being checked out at the hospital, says there was a puppy in the car, as well, but she's OK.

This northwest wind will also bring colder air arriving tonight — it will be cold enough for rain to change over to snow in the mountains of northern Vermont and northern New Hampshire all the way into the hills of Connecticut and Massachusetts into Saturday morning, where 1-3 inches of snow is possible.

We will wake up to wind chills in the 20s and 30s but as the day progresses, the wind eases and we recover nicely Saturday afternoon, with temperatures mostly in the 50s, though a few spots may hit 60.

A warm front will approach the region Saturday night and that will allow clouds to increase with a slight chance for a shower before sunrise Sunday. As of now, Sunday will feature a blend of clouds and sun with highs in the 60s to around 70. Overall, a beautiful spring weekend for outdoor fun!

Then, it all goes downhill again with more showers Monday afternoon and rain that lingers into Wednesday. Temperatures will be mostly in the 50s and 60s.

By next Friday, there’s a chance a coastal storm develops to our south which could bring rain and wind so make sure to stay tuned to our First Alert 10-Day forecast as the weather continues to evolve. 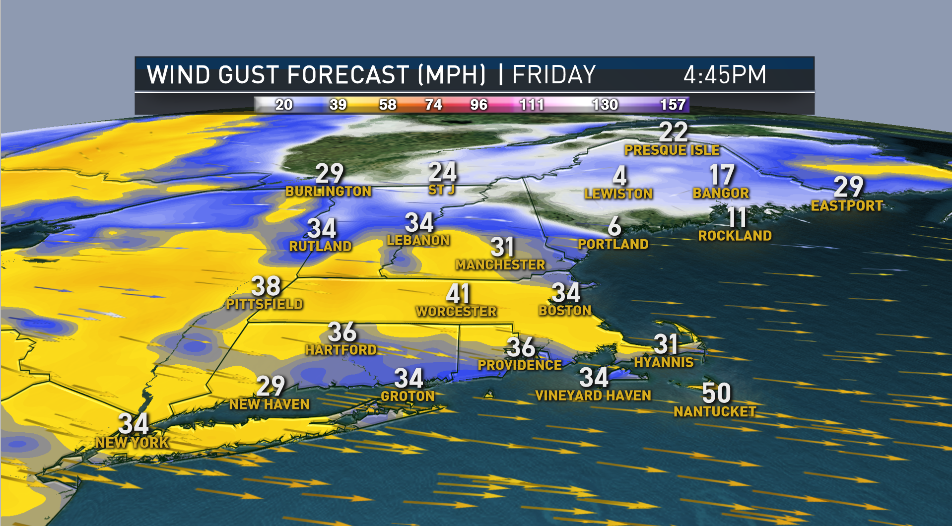 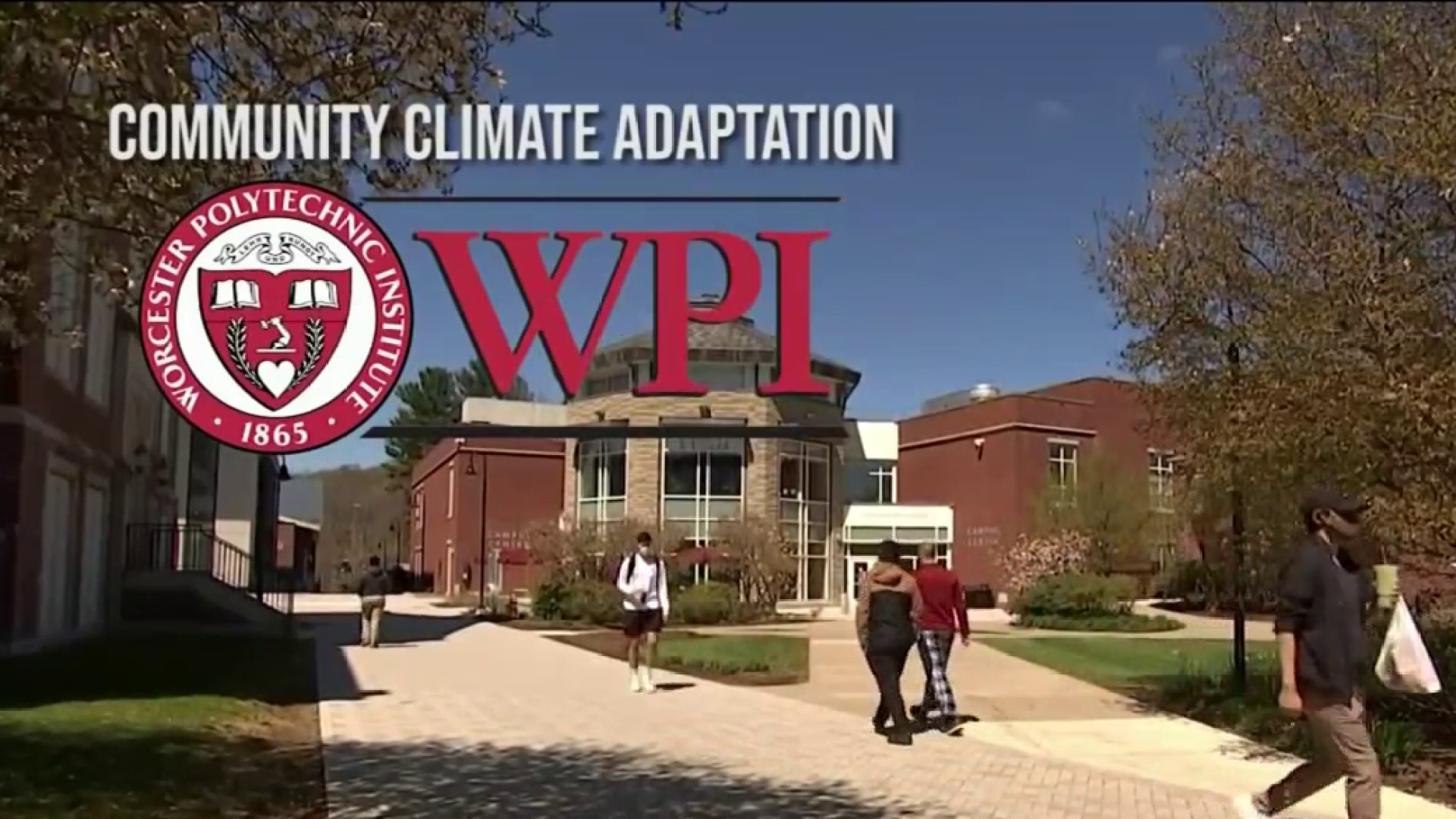