Fair weather clouds will mix into the blue sky by Friday afternoon, with high temperatures near 60°

The strong low pressure system that brought so much wind and chill the last 36 hours, as well as several inches of snow in the mountains, is slowly easing away from New England today to north and east.

But the pressure gradient is still tight enough for wind gusting past 30 miles an hour once again. We begin the day with the temperature in the 20s and 30s and the wind-chill factor remains below freezing through 8 a.m.

By afternoon, with fair weather clouds mixing into the blue sky, high temperatures are near 60° in parts of southern New England and 40s and 50s north.

It’s more comfortable for outdoor dining this evening too, with temperatures only slowly falling through the 50s, into the 40s and 30s late tonight. Some more scattered frost is possible.

Monday is the full moon. Tonight may be the best view of the moon again until Monday.

Our weekend is split.

High pressure to our south tomorrow allows for a return of warmer air and temperatures close to 70° in much of central and southern New England. It will be fairly breezy at the south coast, from the southwest gusting past 25 mph. Plenty of sunshine for all.

Clouds will be increasing later in the day. Tomorrow evening is dry with temperatures in the 50s and 60s, but late at night rain will develop for a wet start Sunday.

One low pressure system north of New England will team up with another system south of New England to bring a widespread rainfall. Rain begins before sun up in western New England, where we may have some dry weather and maybe some sunshine in the afternoon. 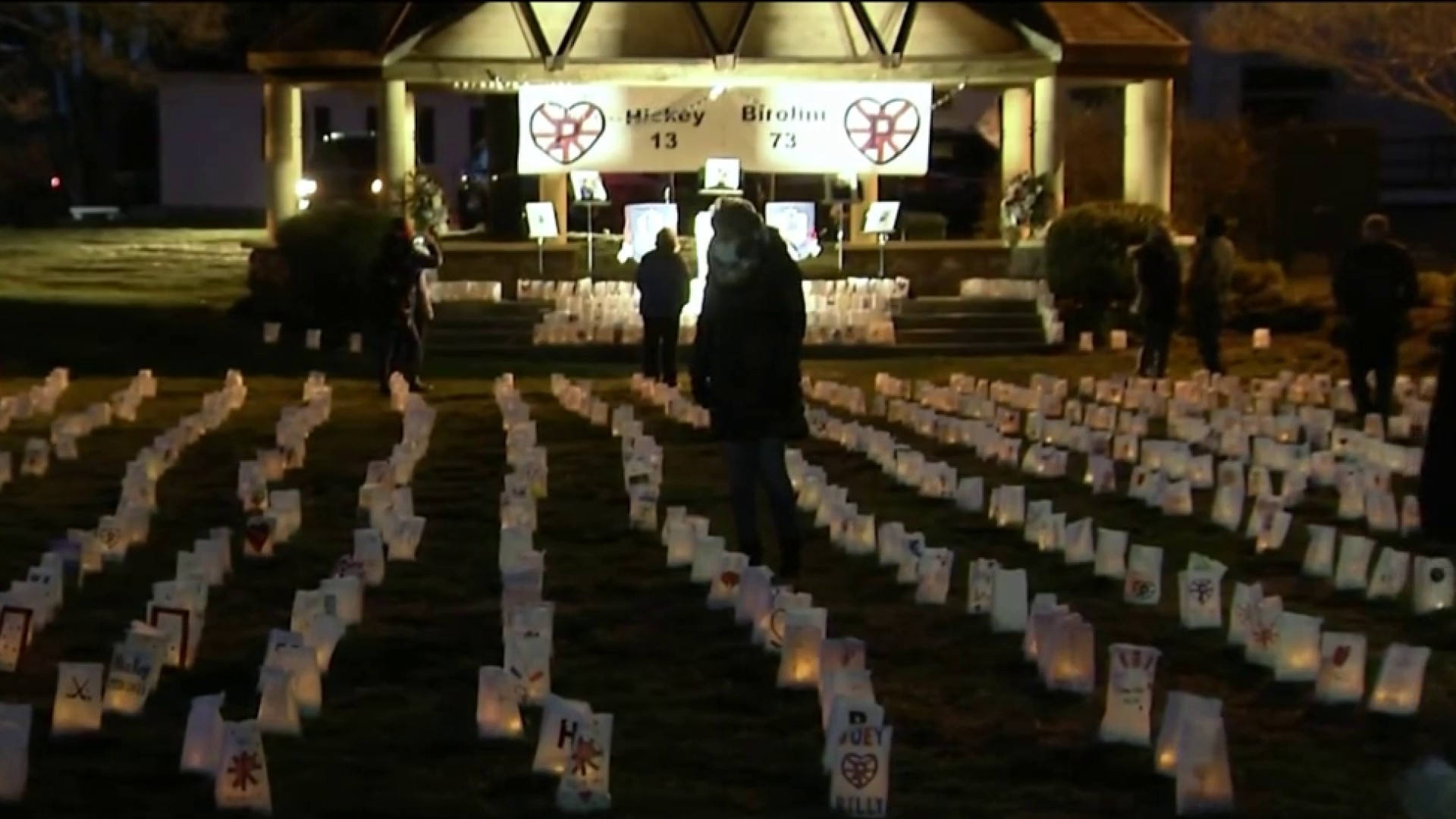 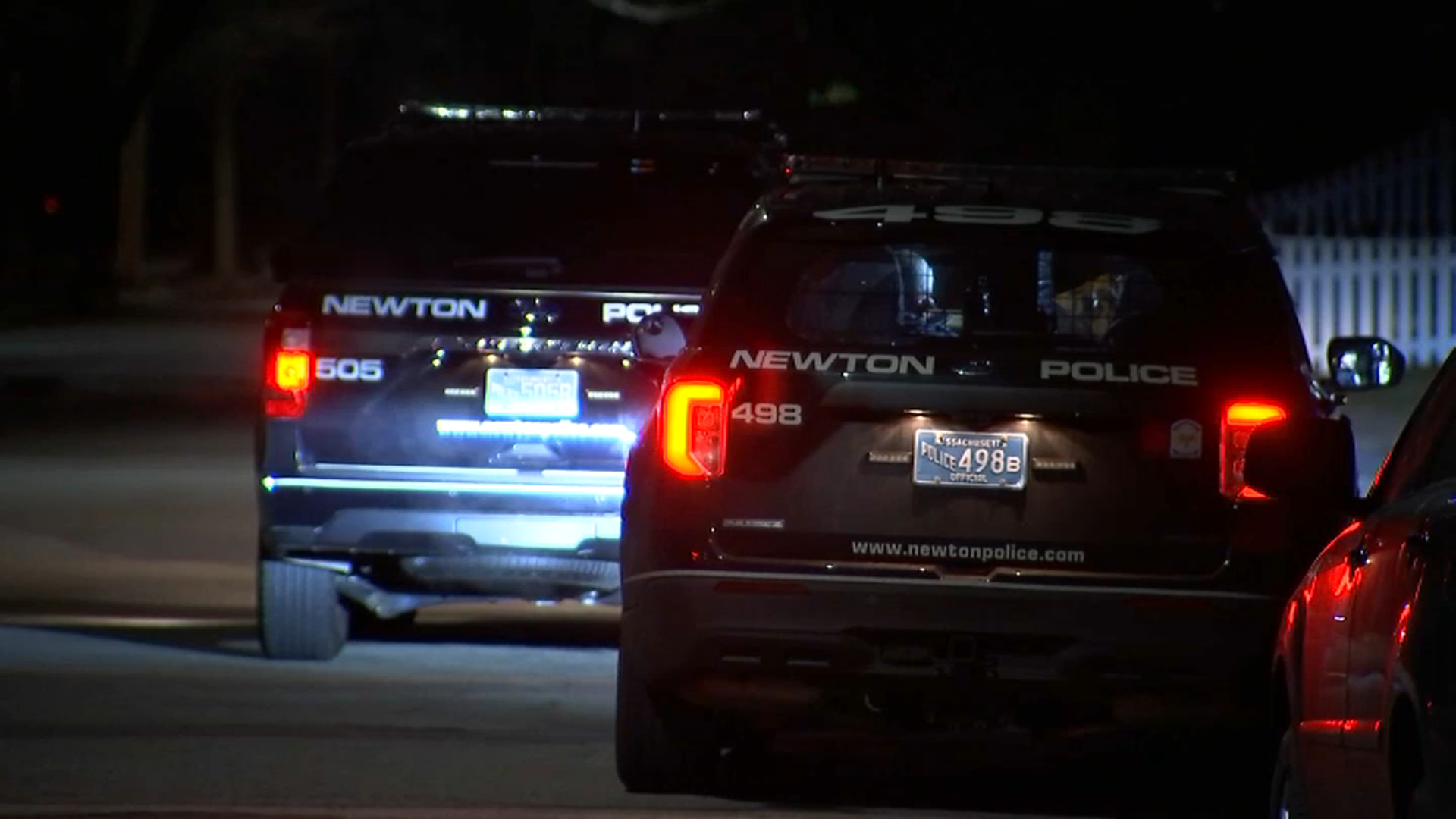 Meanwhile, in eastern New England, rain will come in during the morning and continue for much of the day. Temperatures will likely hold in the 40s north and 50s south. Rainfall amounts of one inch are possible, but most of us see less than that.

Wind will initially be light from the southeast and increase from the east, and by nightfall will come in from the north with cold air coming in at night. Rain may end as snow in the mountains and northern Maine.

It’ll be a windy start Monday morning, with temperatures in the 30s and 40s, recovering to near 60° south during the afternoon with a good amount of sunshine. After that, we have a warming trend with beautiful weather in the middle of the week and summertime warmth by Wednesday and Thursday, as seen here in our First Alert 10-Day Forecast.