Snow, Ice and Rain Coming With Storm on Wednesday

Some light freezing rain will develop in parts of central and southern New England predawn Wednesday, making the early part of the morning commute tough in areas particularly outside of I-495

Quiet weather remains in place across New England Tuesday evening, although clouds are increasing and thickening ahead of Wednesday's storm.

The storm center itself will stay offshore, south and east of Nantucket, but it will make a close enough pass to cause a wintry mix to develop and some tricky travel to result.

Pockets of light freezing rain develop predawn Wednesday across the interior of southern and central New England, mainly between 2 and 5 a.m.

With temperatures hovering right around freezing in these spots, any untreated surfaces will become slick. Leave extra time to get where you need to be in the morning and keep a close eye on your car thermometer - - if it’s around 32 degrees, the "rain" falling may be freezing on contact.

Any wintry mix early will transition to rain in southern and parts of central New England, ending quickly from west to east from midday to early afternoon. A period of accumulating snow, freezing rain and sleet mixture will continue through the afternoon away from the immediate coast of Maine, making travel difficult for us there.

What are we talking about in terms of ice accretion totals? In general, a trace amount to 0.1 inch is possible in the areas highlighted above, although some higher totals will be possible from Kennebec to southern and central Somerset counties in Maine (up to 0.25 inches).

Snowfall totals will generally be between a coating to an inch or two in northern Vermont, central and northern New Hampshire and southern Maine, with a northern Maine "jackpot" of 6-10 inches.

Low pressure will track towards New England on Christmas Eve night into Christmas Day, resulting in a period of light rain and snow. A rain/snow line will probably be positioned somewhere in southern New England, perhaps near the Massachusetts Turnpike, though we’ll narrow it down exactly in the coming days. Either way, it doesn’t look like a big or significant event, but will add some festive snow to parts of the region, mainly inland.

Next week features a fairly tranquil pattern with highs generally in the 30s and chances for mountain snow showers. 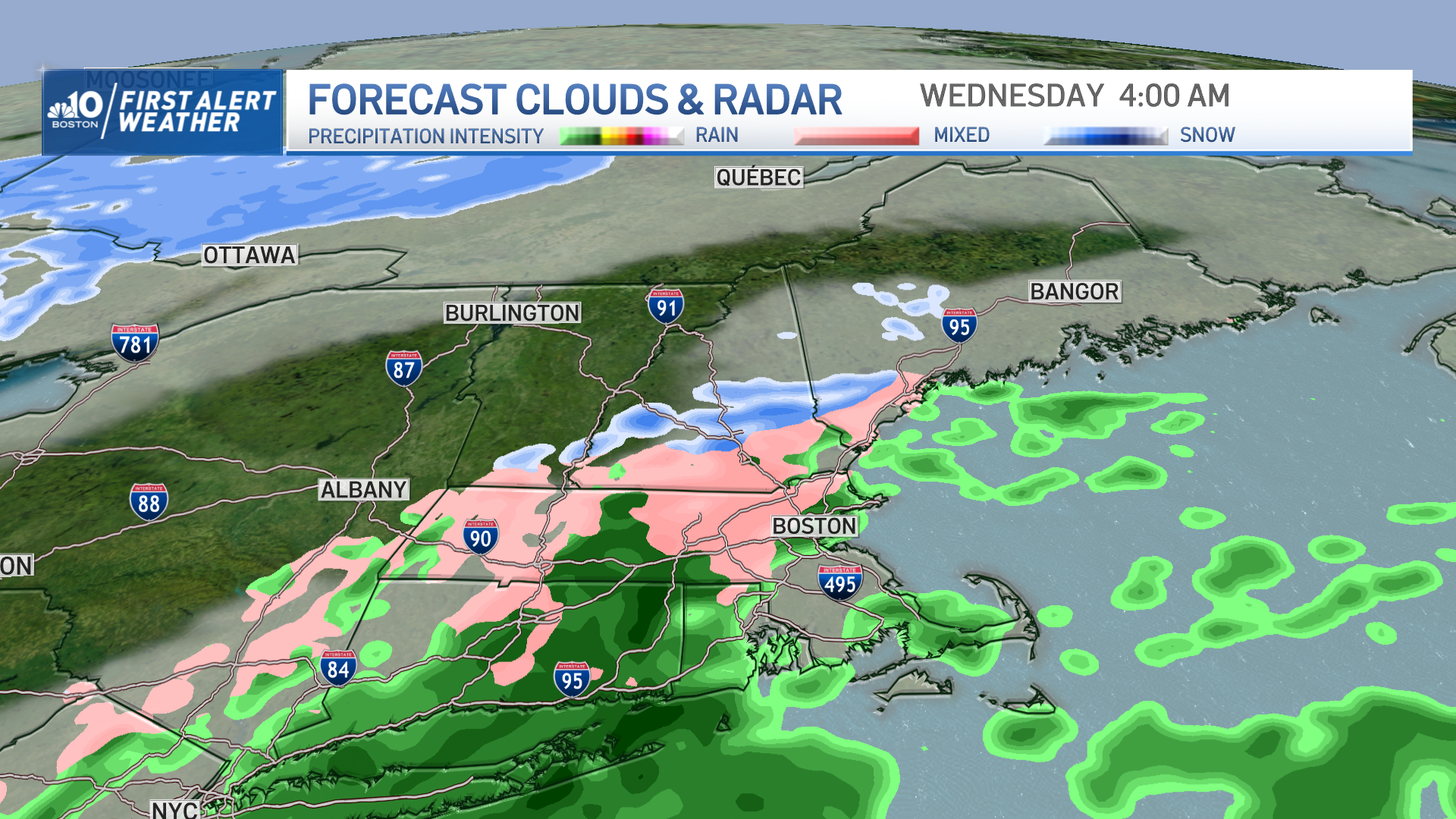 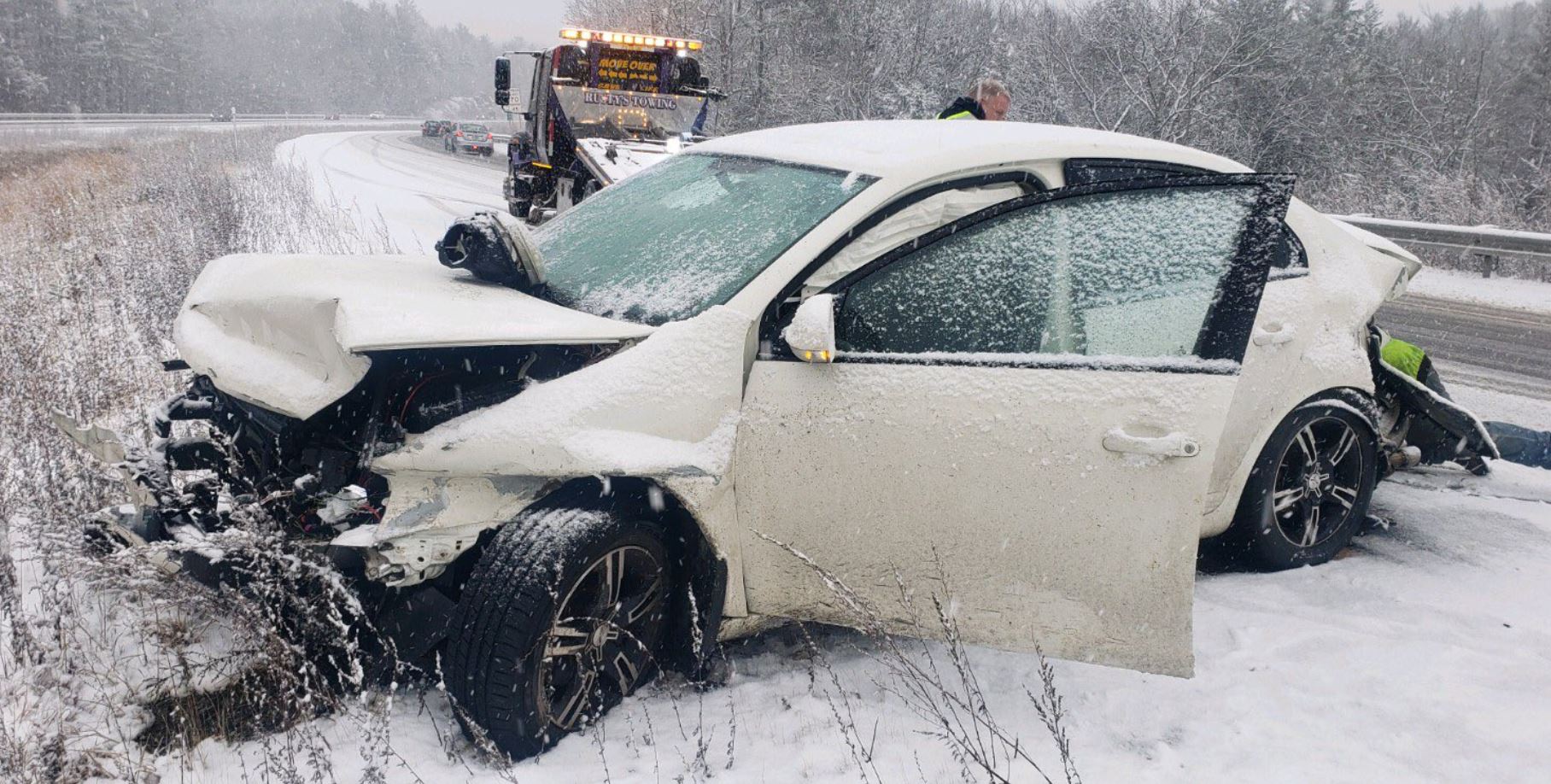