Break out the hats and gloves this morning because winter has returned! An Arctic cold front passed through the region last night and ushered in an unseasonably cold air mass for this time of year.

Highs will struggle to make it into the low 30s south, upper 20s north with a blend of sunshine and clouds. Even the higher angle of the March sun won’t do much to warm things up as northwest winds gust over 25 mph at times. Those winds will also make it feel much colder with wind chills in the single digits and teens this morning, moderating into the teens this afternoon.

We’ll also see some snow showers across the higher terrain of western and northern New England, which will produce about 1-3” of snow. A few higher peaks may see several inches more than that due to upsloping winds. A few flurries can’t be ruled out across the rest of the region through this afternoon and evening as a secondary Arctic front passes through.

Another unseasonably cold night is ahead under a mostly clear sky and gusty northwest winds. Lows tonight drop into the low to mid 20s across the south, teens across the interior, teens north with wind chill values near zero north and in the teens south.

High pressure provides us with another unseasonably cold day Tuesday with lots of sunshine and a steady breeze out of the northwest again making it feel colder than the actual highs again. Highs upper 20s to low 30s north, upper 30s to around 40 south.

Temperatures approach seasonable levels Wednesday as a ridge of high pressure builds in from the west. A warm front will bring the risk for a few rain/snow showers late in the day Wednesday and into the night as it pushes north and ushers in milder air, which will be with us through the end of the work week.

More rain showers arrive Thursday and last through early Friday as low pressure lifts north of the region. Beyond that, we turn a bit cooler, but looking dry for the upcoming weekend as indicated on our exclusive Firs Alert 10-Day Forecast.

Climate and War in Ukraine 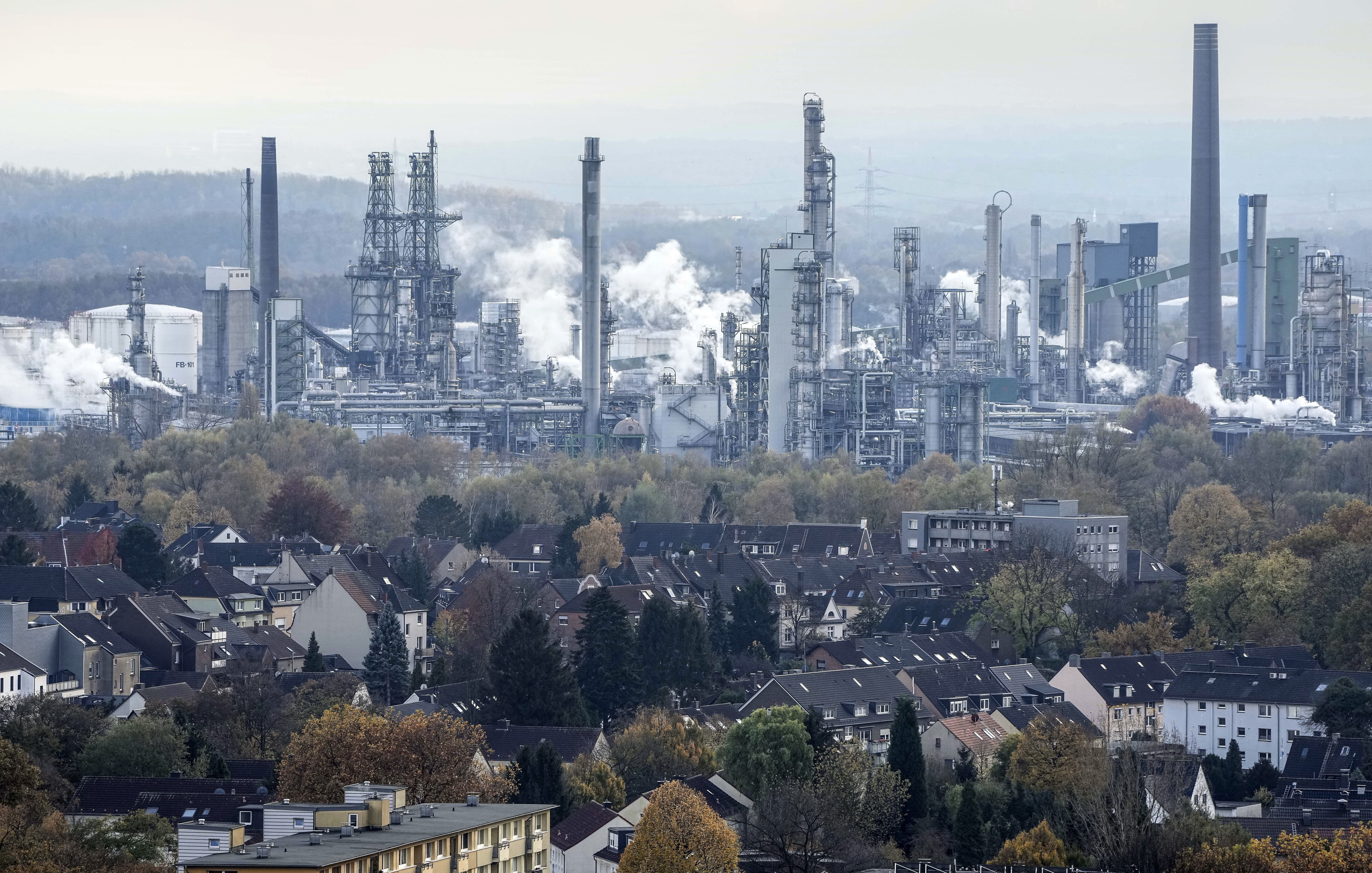 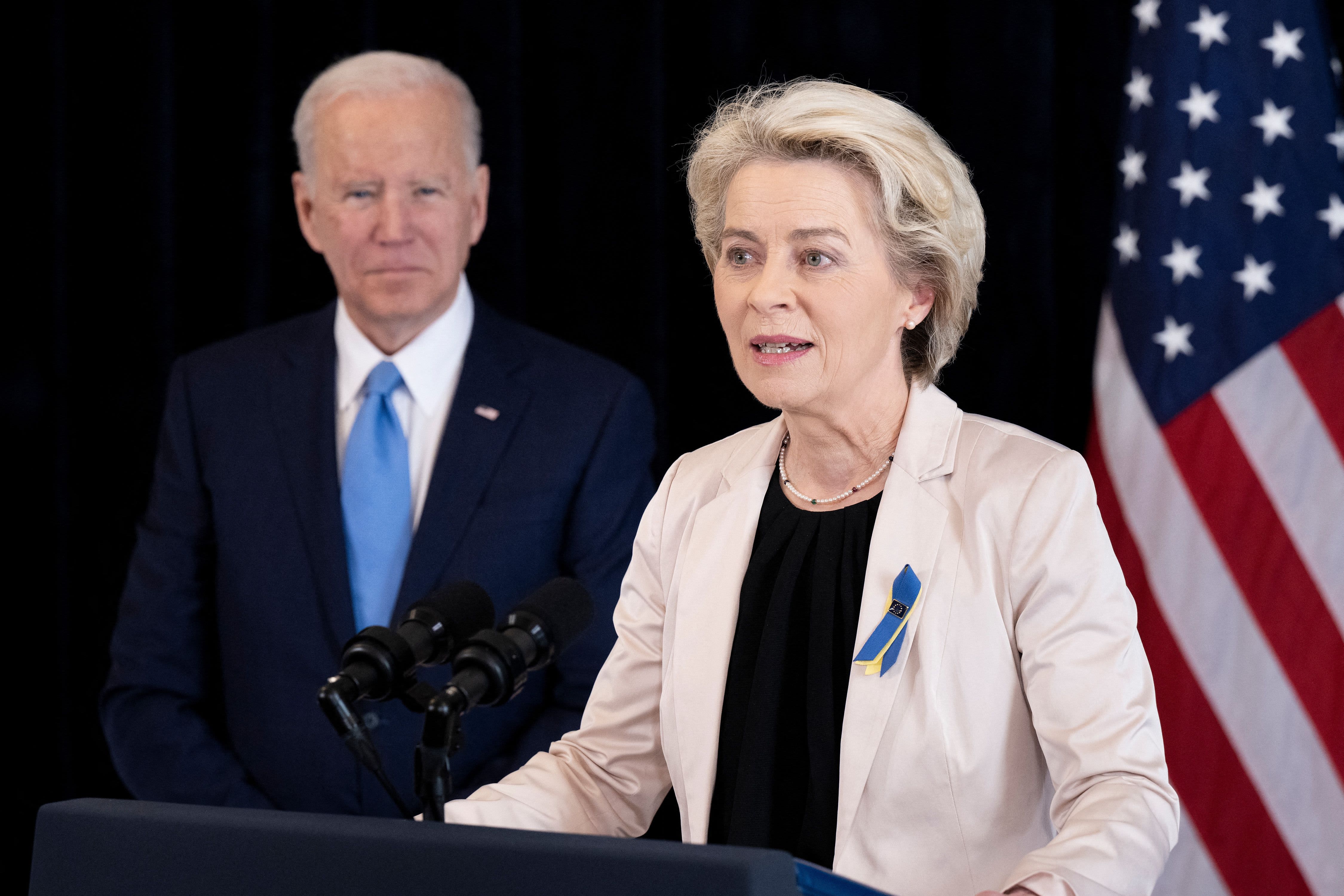 EU Strikes Gas Deal With the U.S. as It Seeks to Cut Its Reliance on Russia