Most of New England will be vulnerable to mixed rain and snow showers Tuesday evening as a cold front moves in, bringing wind chill values that won't surpass the 20s on Wednesday

The winds of change are blowing across New England Tuesday.

A cold front entering the region from the northwest will act as the leading edge to air responsible for early morning temperatures in the single digits in southern Ontario.

Although New England won’t get as cold as Ontario when the cold reaches its peak intensity on Wednesday, the signs of change will be apparent as soon as Tuesday. Limited sunshine yields to building clouds and a busy breeze that will make afternoon high temperatures in the middle and upper 40s feel barely above 40 degrees.

As the clouds build overhead, sprinkles and flurries will start in the mountains Tuesday morning and midday. They will eventually spread in scattered form to the rest of New England by evening, while becoming somewhat heavier scattered snow showers in the mountains.

Most of New England will be vulnerable to mixed rain and snow showers Tuesday evening. They will eventually scatter into all-snow showers overnight Tuesday, which will drop a coating to 1” of snow in the higher terrain, but have little consequence for the rest of us.

Nonetheless, the job of changing New England’s air will be finished by Wednesday. Wintry air offset with plentiful sunshine will hold high temperatures in the 30s and – when combined with a steady northwest wind – wind chill values in the 20s at the warmest time of the day, even across southern New England!

As intense as the chilly air is Wednesday, it will be short-lived. Thursday clouds and a busy south wind already indicate a change in air toward milder times. Highs in the 40s Thursday will morph to 50s under more clouds than sun Friday, then 50s with fair weather for the weekend.

Increasing clouds later Sunday come ahead of a strengthening storm center. That will deliver a shot of showers or rain Monday. Another disturbance will likely follow up late Wednesday with the chance of rain showers lingering into Thanksgiving Day.

Right now, our exclusive, built-in-house Forecast System is carrying a 30% chance of showers lingering on Thanksgiving Day from Wednesday night. We think that’s a pretty reasonable estimate this far out, with high temperatures near 50 degrees for most, cooler in the North Country.

Our First Alert Weather Team will continue to keep you posted on how Thanksgiving is shaping up as we draw closer! 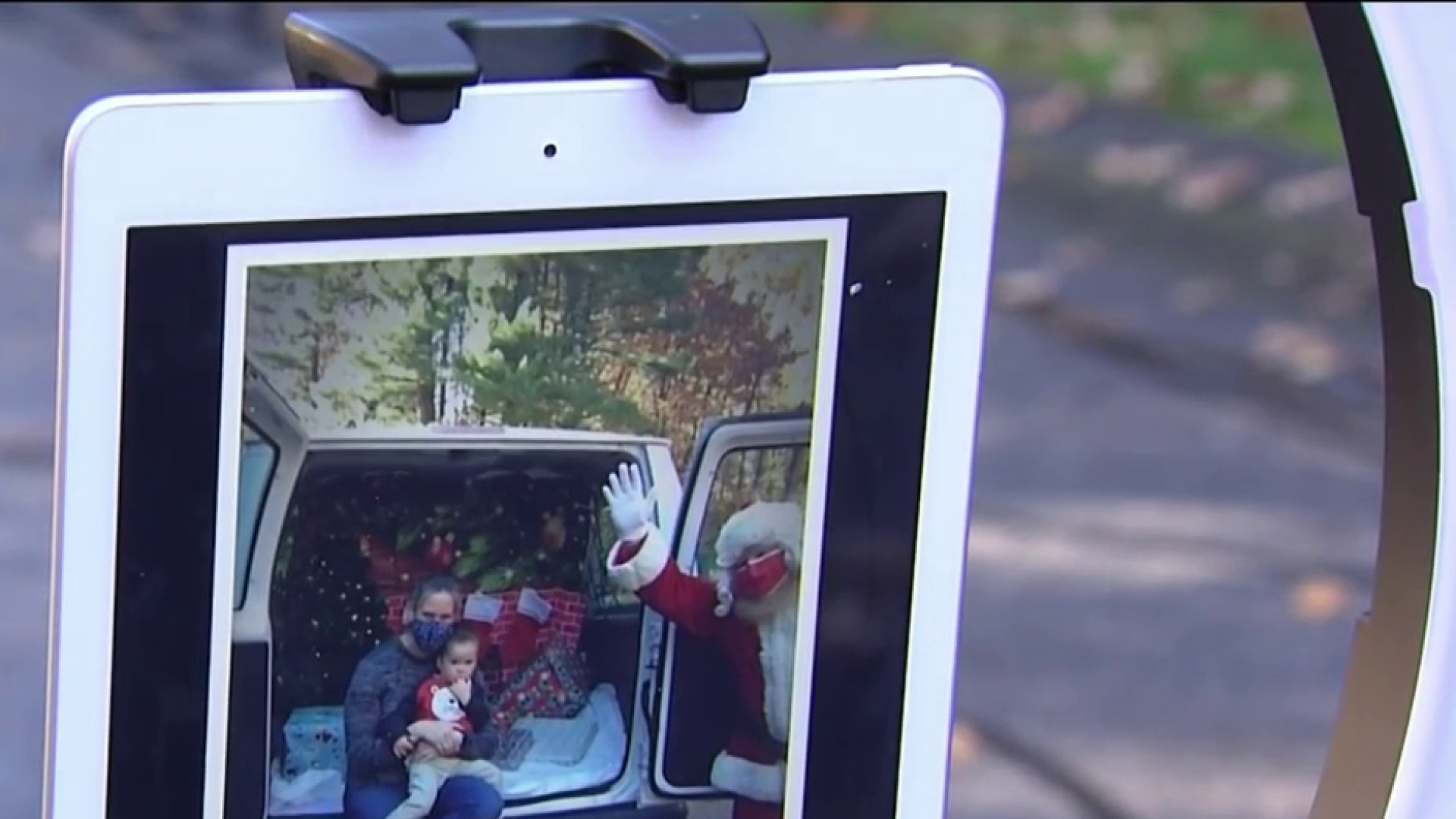 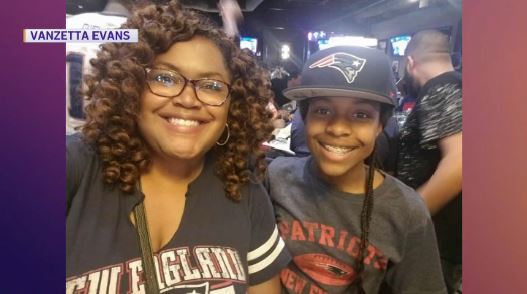