A layer of cold air is found across western and central New England this evening, just like it has been around all day. This means along and north of the Massachusetts Turnpike we will continue to see icing and sleet, while along the Pike and south we can get a little mixing, but it will be mostly rain.

The freezing rain and sleet have been a big issue across northWest Connecticut, the Berkshires, southern New Hampshire and the Worcester Hills where 0.2 inches to 0.5 inches of ice has accumulated in the higher elevations.

More outages have been reported this afternoon in western Massachusetts and in higher elevations, along with tree damage from the weight of the ice. The gusty wind will also lead to additional outages and damage through tonight as more icing occurs in the same areas that have had it already.

Boston, Hartford, Providence and southeastern Massachusetts will continue to see the freezing line retreat north tonight and that means all rain and no ice accumulation. Northern New England will see several inches of snow through Tuesday morning with the White Mountains getting 9-12 inches of snow. 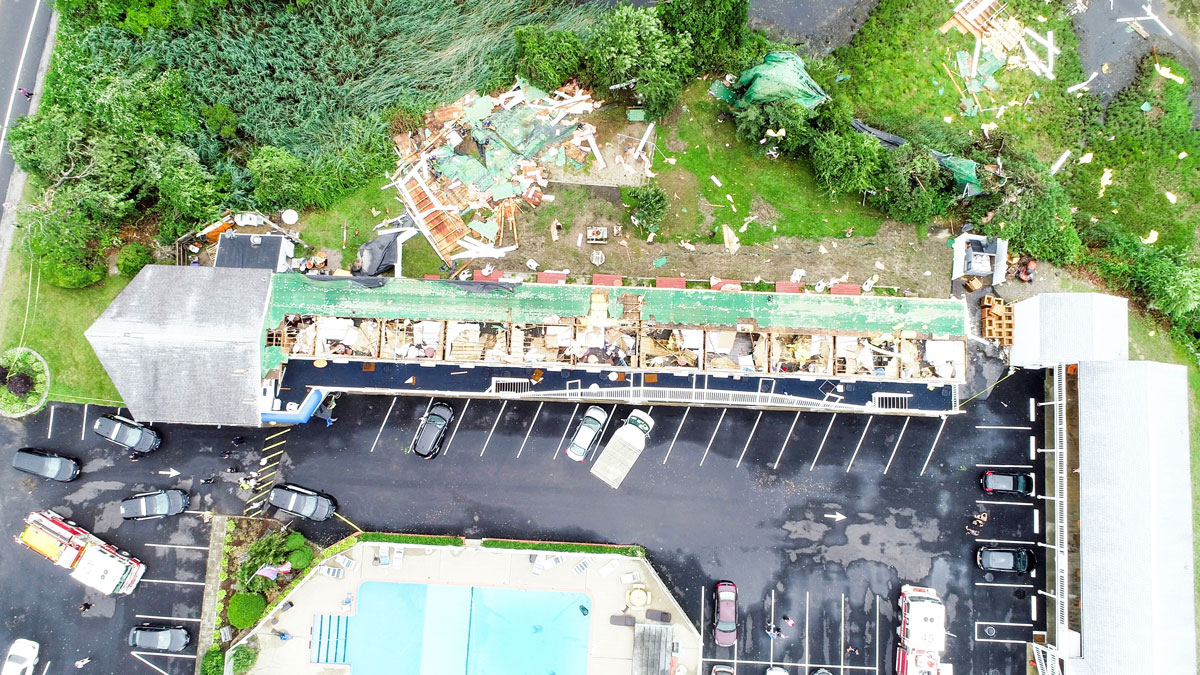 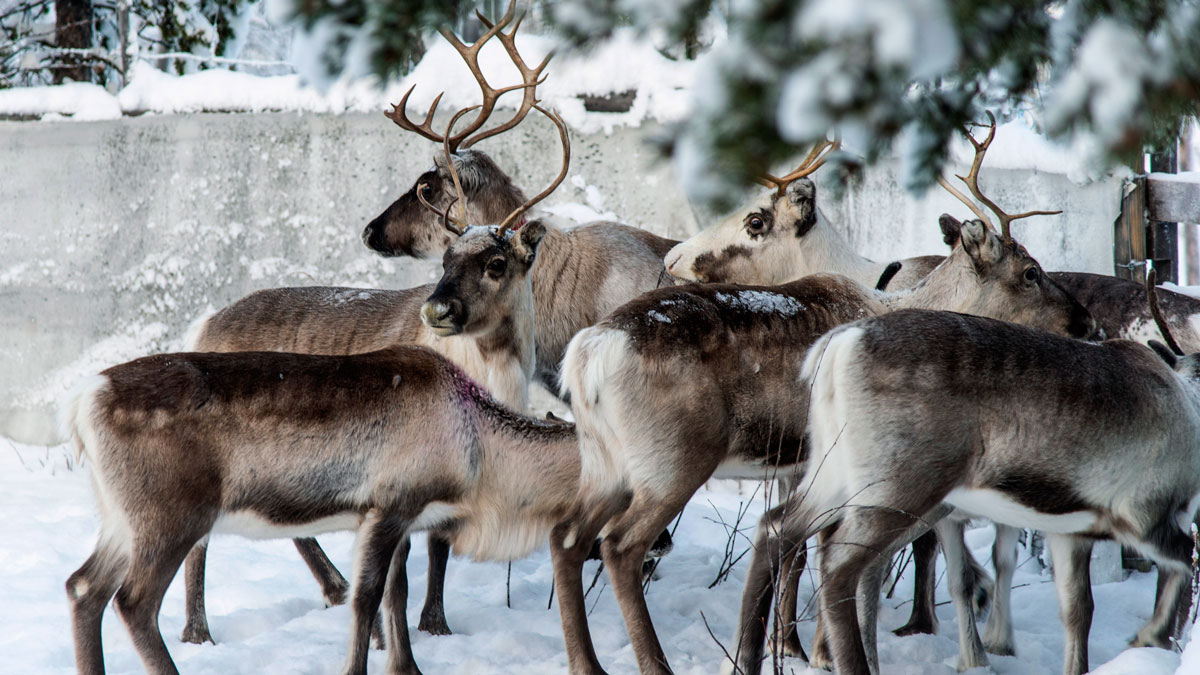 Tuesday morning will begin with areas of drizzle and fog in southern New England, and a wintry mix and snow far north. The drier air settles in from southwest to northeast and by the afternoon we will break out some sunshine with temperatures in the 40s south and 30s north.

The new year starts off quiet and mild with temperatures in the 40s. We approach 50 degrees for Friday and Saturday as a system heads our way, but it should be mainly rain. Colder air does return be the end of the 10-day forecast next week.