A wintry wind whipping through New England Monday will hit speeds of up to 45 mph - enough for a few pockets of damage with power outages.

The cold wind chill values will hover in the 20s throughout the day. They'll drop to their coldest values late in the day as the wind speed increases even though the temperature doesn’t budge. This means for folks looking to exercise, run errands or gas up the car, the earlier the better on Monday.

With snow showers in the northern and western mountains diminishing, most of New England will find a mix of sun and clouds in this wintry air. But a new, energetic disturbance diving southeast from the Great Lakes will start trouble overnight Monday night into early Tuesday morning.

Snow associated with the new, incoming disturbance will start in Vermont after dinnertime. It will expand southeast through northern and western New England through midnight. Scattered snow and rain showers will arrive along with squalls – heavier bursts of snow and rain – between midnight and sunrise.

Even if the showers are scattered through the suburbs of Boston, Providence and north of Hartford, our First Alert Team is concerned about the mere presence of snow and rain in near-freezing temperatures so close to the morning commute. Some slick stretches of road may need treatment early Tuesday.

In the mountains, a fresh three to six inches of snow is expected by the time it tapers for breaks of sun by mid-morning Tuesday! A blustery wind continues Tuesday with wind chill values struggling to surpass 30 degrees.

Our team does expect a moderation of New England’s air by Wednesday, though the preceding cold air will be stubborn in Maine, eastern and northern New Hampshire. While much of southern New England breaks into sun Wednesday with temperatures climbing into the 50s, northern and northeastern areas will stay decidedly cloudier and cooler.

By Thursday onward, expect warmth to strengthen its grip on New England, carried by an increasing southwest wind. Temperatures will bump into the 60s for many not only Thursday and Friday, but right on through the weekend and first half of next week in our exclusive First Alert 10-day forecast as high pressure (fair weather) builds and strengthens over the Mid-Atlantic and New England.

The wind will be light some days over the stretch of milder weather, with favoring sea breezes for coastal communities like Portland, Portsmouth and Boston. Not all days through the stretch will be equally mild, but certainly should help to erase memory of the recent chilly, snowy, wet and windy pattern. 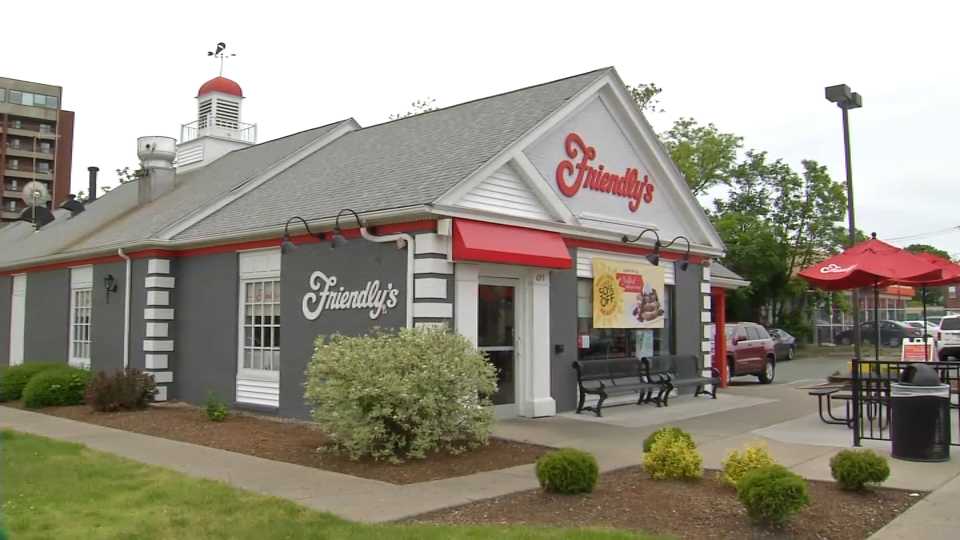 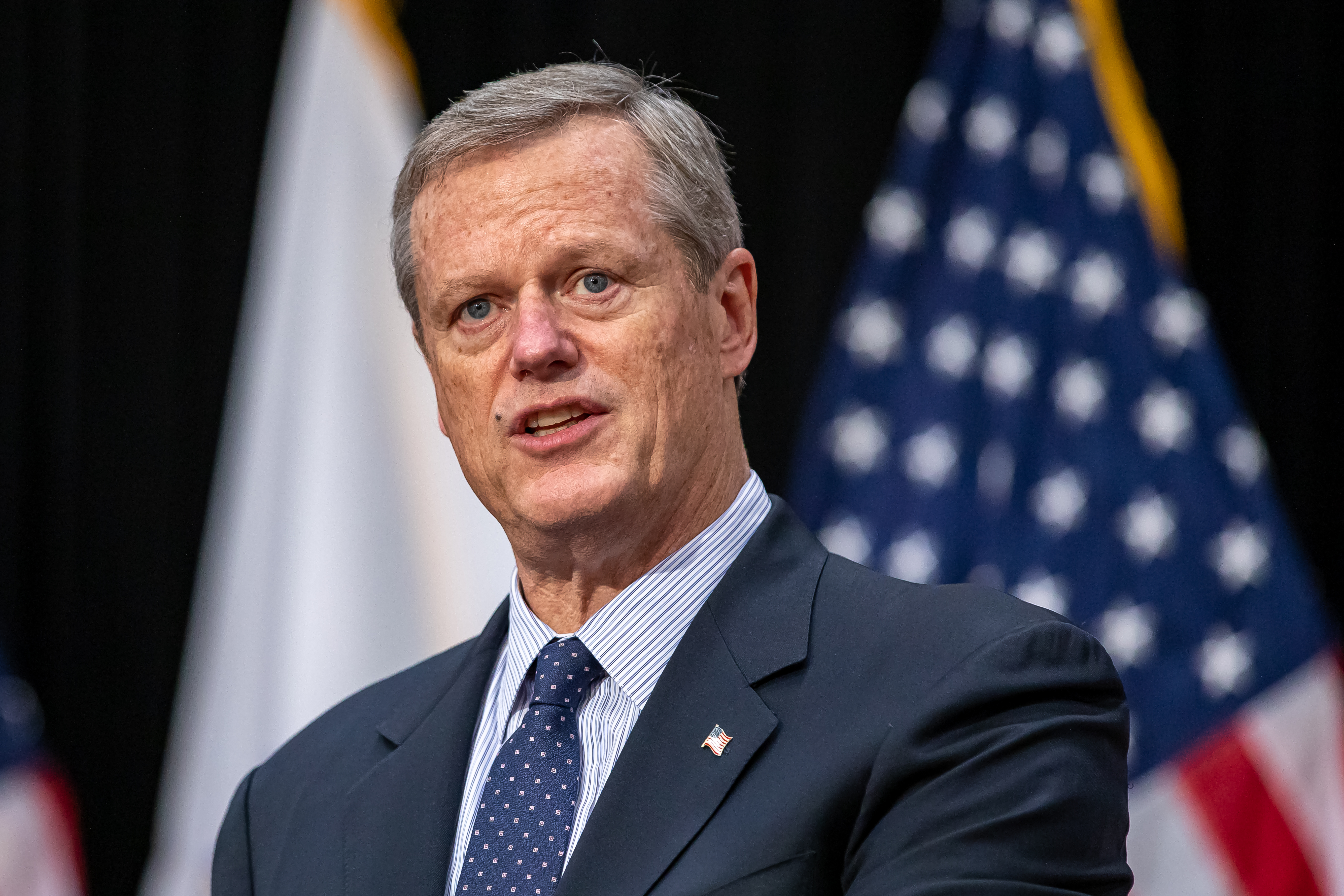