Forget Spring. Here's When it Could Feel Like Summer in New England

Tuesday will feel like a brisk summer day, but we're expecting summer-like temperatures in the not-too-distant future.

The same cold air aloft that sparked showers, thunderstorms and hail Monday is still in New England Tuesday, but there’s a big difference - the air is drier, and this will preclude thunderstorm development.

Fair weather clouds will still probably bubble in the sky Tuesday afternoon. Some showers of rain, graupel (soft snow pellets) and snow are possible in the north country – particularly the mountains – Tuesday afternoon, while the remainder of the six-state region stays dry.

Dry air doesn’t mean warm air, however, with high temperatures cooler-than-normal at just shy of 60 degrees and 40s across the far north country. A steady west-northwest wind at 10 to 20 mph with higher gusts creates wind chill values that never top 50 degrees, even at the warmest time of the day.

The wind keeps up overnight Tuesday, which may preclude frost from developing, but doesn’t stop the temperatures from falling to near-record cold, including in downtown Boston.

Wednesday brings sunshine from start to finish for all of New England – another bright day - but another cool one. High temperatures will be near 60 with a continuing breeze.

Thursday marks a big change in our weather pattern, not just because daytime high temperatures jump well into the 60s, but because the forecast is devoid of significantly colder-than-normal air from Thursday onward. For this reason, Thursday looks like it should be “safe planting day” in southern New England, from which point forward frost is unlikely.

We’re watching the possibility of one cooler night this weekend, then again late in the Memorial Day holiday weekend, but right now neither looks frosty for the southern half of New England.

In fact, after warm and humid air fuels showers and thunderstorms for at least part of Friday, slightly cooler and drier air arrives for most of the weekend. Some showers are possible by later Sunday, though.

The chance of showers will continue into the start of next week, along with some uncertainty in the forecast. This is owed to New England’s proximity to the jet stream winds aloft – the fast river of air high in the sky - that steers disturbances and separates cool from warm air.

As long as the jet stream is flowing overhead, we remain on the edge of cool versus warm air and our chance of showers is elevated, which remains the case from late Sunday through Tuesday.

By Wednesday, the jet stream starts shifting north, opening the door to more bonafide warmth with daytime high temperatures forecast by our First Alert Team to reach 75 to 80 degrees in our exclusive 10-day forecast. 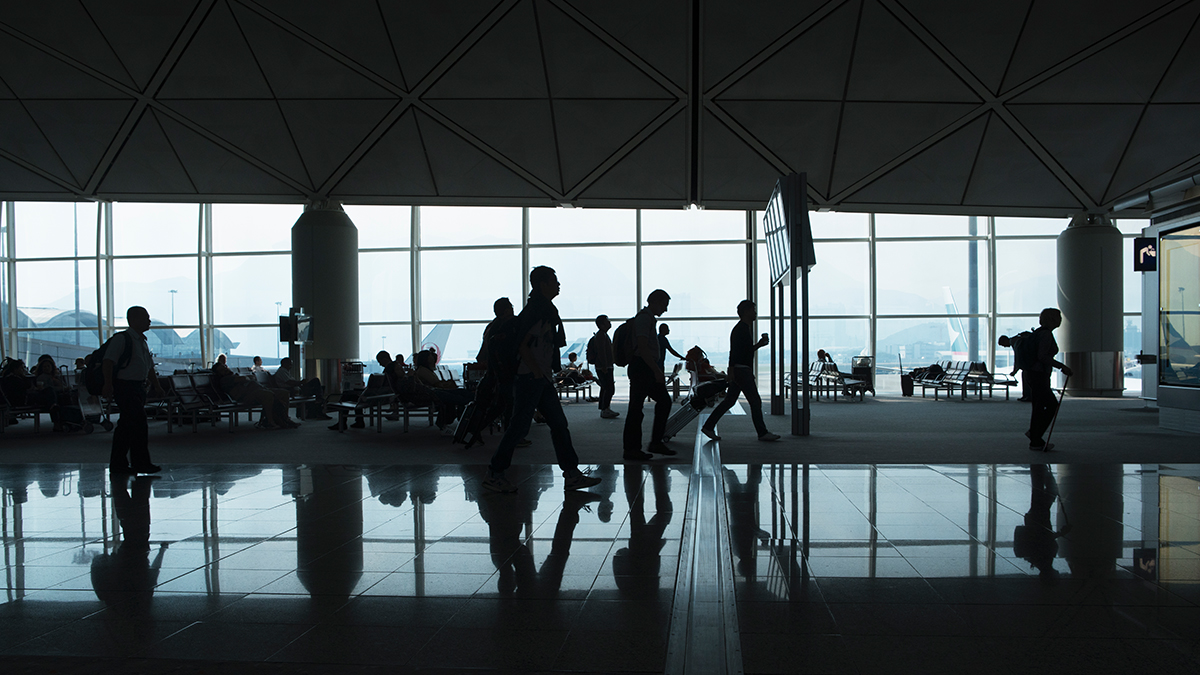 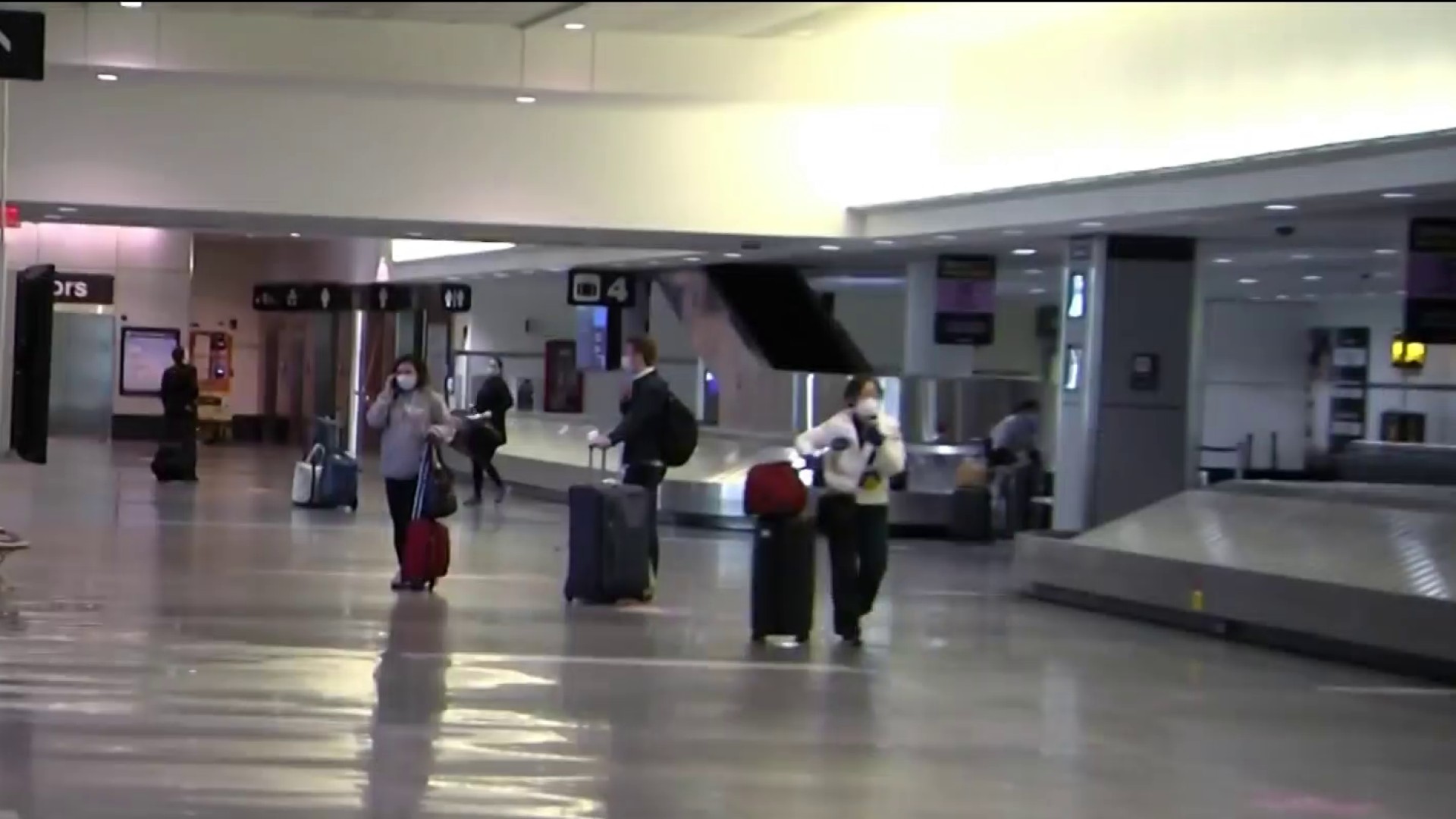