A First Alert has been issued for Wednesday afternoon to evening

Although Tuesday’s forecast temperatures are nearly perfect – essentially “room temperature” from the Canada border to the south coast at 65 to 70 degrees – a few showers were already on radar Tuesday morning and will continue to pop up through Tuesday afternoon.

With the focus for these sprinkles and light showers starting in the western half of New England, the weak disturbance will drift east, meaning blue sky gives way to clouds in eastern New England from midday onward, with the occasional raindrop a possibility even in these eastern New England communities during the second half of the day.

Partial clearing is expected Tuesday night, though a steady breeze will blow from the south, then southwest, carrying milder air into New England and holding our temperatures in the 50s for most, 40s in coolest spots.

Expect a blend of sun and clouds for much of Wednesday – truly a mild day with the southern half of New England exceeding 70 degrees, but the warming comes as the result of a strengthening southwest wind that will be downright gusty by afternoon, with widespread gusts to 40 mph blowing around lightweight objects, and gusts as high as 50 mph possible on Cape Cod with a couple of isolated power outages possible.

Because so much wind will already be blowing through New England, any thunderstorms that develop will have the potential to focus some of that wind into locally damaging wind gusts, so a First Alert remains in effect Wednesday afternoon to evening from our weather team.

By Wednesday night, any showers and thunder will be gone and skies will be clearing, but the wind will remain busy, ushering in cool and dry air that will be palpable both Thursday and Friday with daytime highs only 60 to 65 – but closer to 50 degrees Thursday afternoon the North Country where some mountain flurries are possible Thursday morning!

In this fast-moving weather pattern where air is changing every couple of days, wind will be a recurring feature as we swing from cool days Thursday and Friday, to returning warmth this weekend that will send temperatures well into the 70s and even near 80 degrees in a few communities.

Cooling may begin on Sunday but should be well underway by Monday, particularly with an onshore wind adding a cooling ocean component early next week, with the chance for a few showers rising toward the middle and end of the week as temperatures moderate a bit in our exclusive First Alert 10-day forecast. 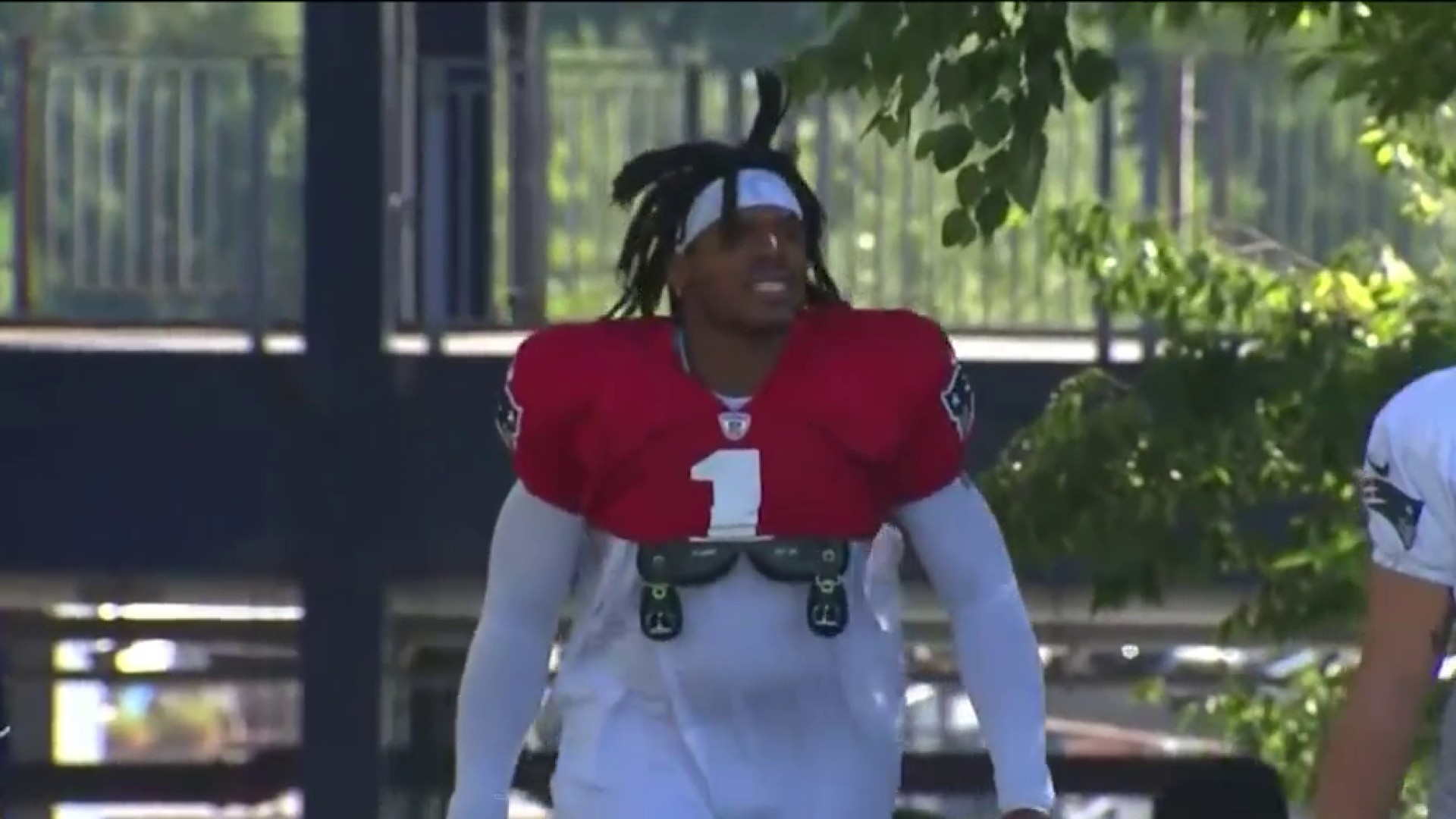 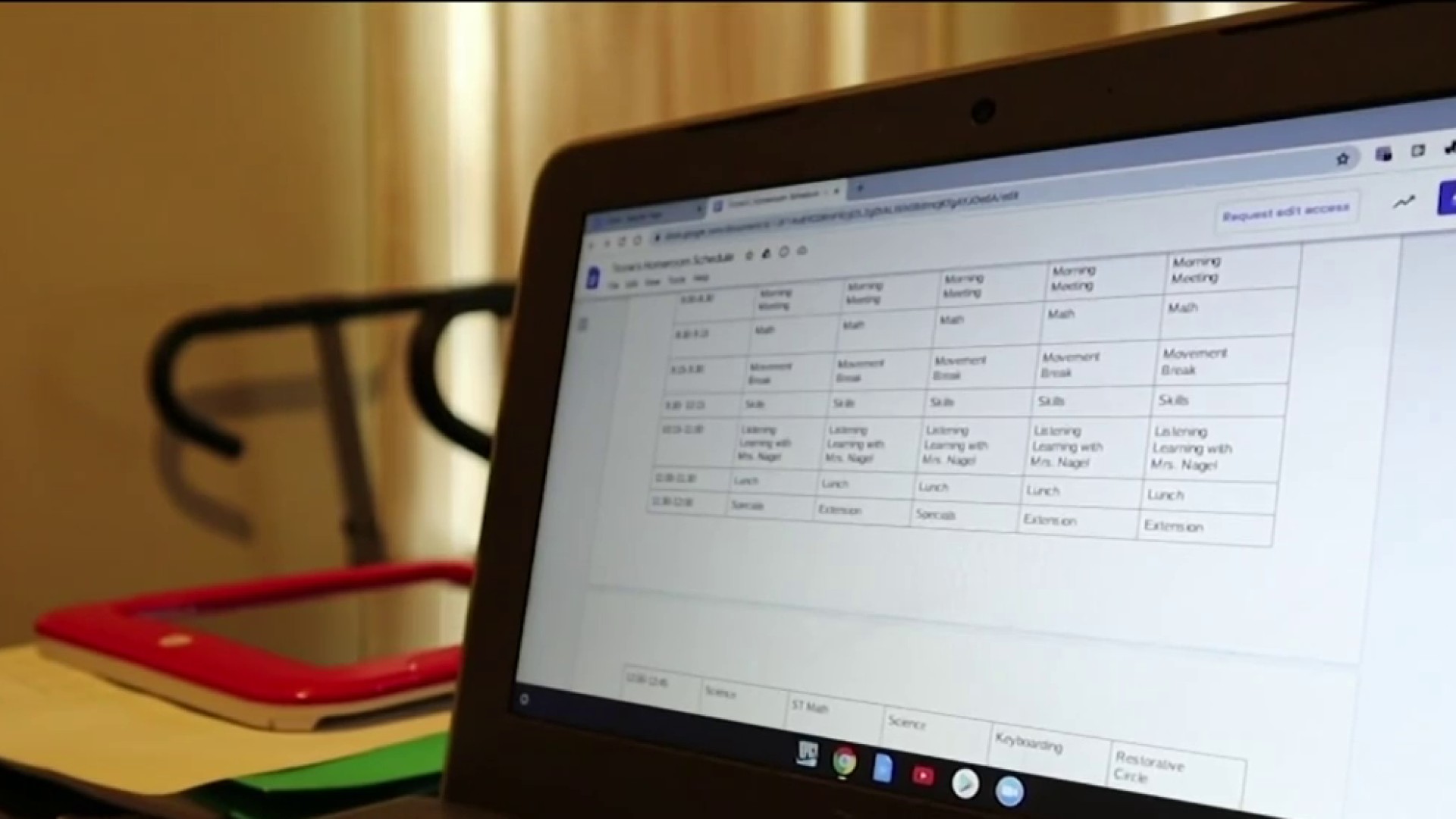 Hundreds of Students Have Not Attended Remote Classes in Lawrence