Stinging cold settles in for the weekend

A piece of the Polar Vortex has moved over New England, resulting in frigid high temperatures only reaching into the teens and sub-zero wind chill values.

Expect mostly sunny skies with the exception of the eastern coast and the Cape and Islands, where ocean-effect snow showers will drop up to an inch along the coast, and up to as much as 4 inches on the Outer Cape, with a couple of inches from Plymouth to Hyannis.

Gusty north to northwest winds and heavy snow squalls may result in blizzard-like conditions at times from Provincetown to Chatham. 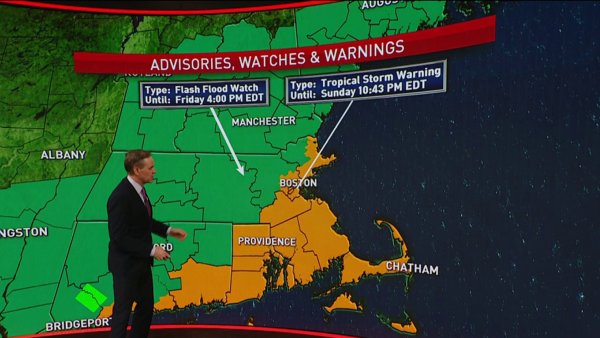 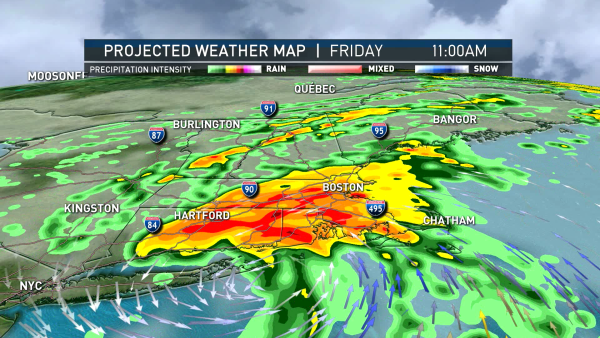 Overnight, oceanfront snow squalls will drop south of the region, with minimum temperatures dropping to between zero and 10 degrees for most locations, with the exception of the Cape and Islands, where lows only drop into the mid teens to near 20 degrees.

The Arctic air mass that brought such frigid conditions to New England on Friday will be a little bit more tolerable on Saturday as gusty winds subside. Expect mostly sunny skies with high temperatures in the upper teens to the low 20s at the coasts and single digits in the Berkshires. Northwest winds of 10 to 20 mph will keep wind chill values in the near zero to single digits range.

An area of high pressure centered over Quebec will make its way over New England on Sunday, providing light winds and fair weather. High temperatures will “moderate” a bit into the mid 20s to around 30 degrees with high-level clouds moving in by the afternoon.

All eyes turn to a developing winter storm potential for the start of next week on the exclusive First Alert 10-Day Forecast on NBC10 Boston and NECN. At this time, it is looking like an area of low pressure off the Carolinas will move toward New England on Monday into Monday evening.

It is too early for exact amounts and timing, but a first guess of 6 inches plus is looking likely across the interior to the Interstate 95 corridor, with some mixing of precipitation along the South Coast.