Just when we thought "Deflategate" was behind us, it resurfaced during closing arguments in President Donald Trump's impeachment trial on Monday.

Kenneth Starr, an attorney for Trump, was giving his closing arguments when he referenced the New England Patriots cheating scandal, along with the ongoing Major League Baseball sign-stealing episode that recently resulted in the departure of Boston Red Sox manager Alex Cora.

"It's playing by the rules. It's why we don't allow deflated footballs or stealing signs from the field," Starr said, while encouraging the Senate to consider freedom, justice and fairness. "Rules are rules. They are to be followed."

Senators on Friday rejected a move to call additional witnesses at the impeachment trial of President Donald Trump. Here are some of the other key moments you may have missed.

Though Starr didn't mention Tom Brady by name, the quarterback can't be thrilled that his old golf buddy's lawyer brought up what many consider the low-point of his otherwise stellar football career.

Monday's closing arguments were seen as one final chance to influence public opinion and set the record ahead of Trump's expected acquittal in the Republican-led Senate.

It was all for a Hulu ad. The mysterious photo that had sports talk radio throwing out conspiracy theories and Patriots' fans sitting on the edge of their seats was all for the popular streaming service. 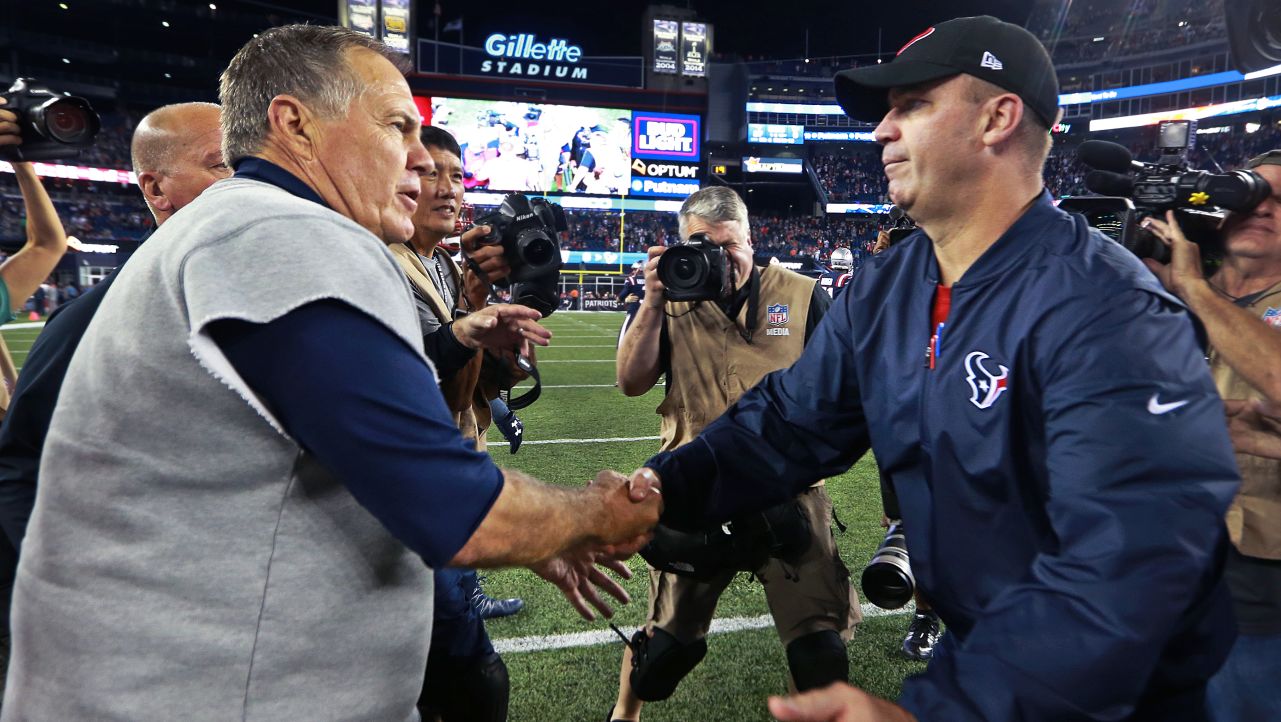 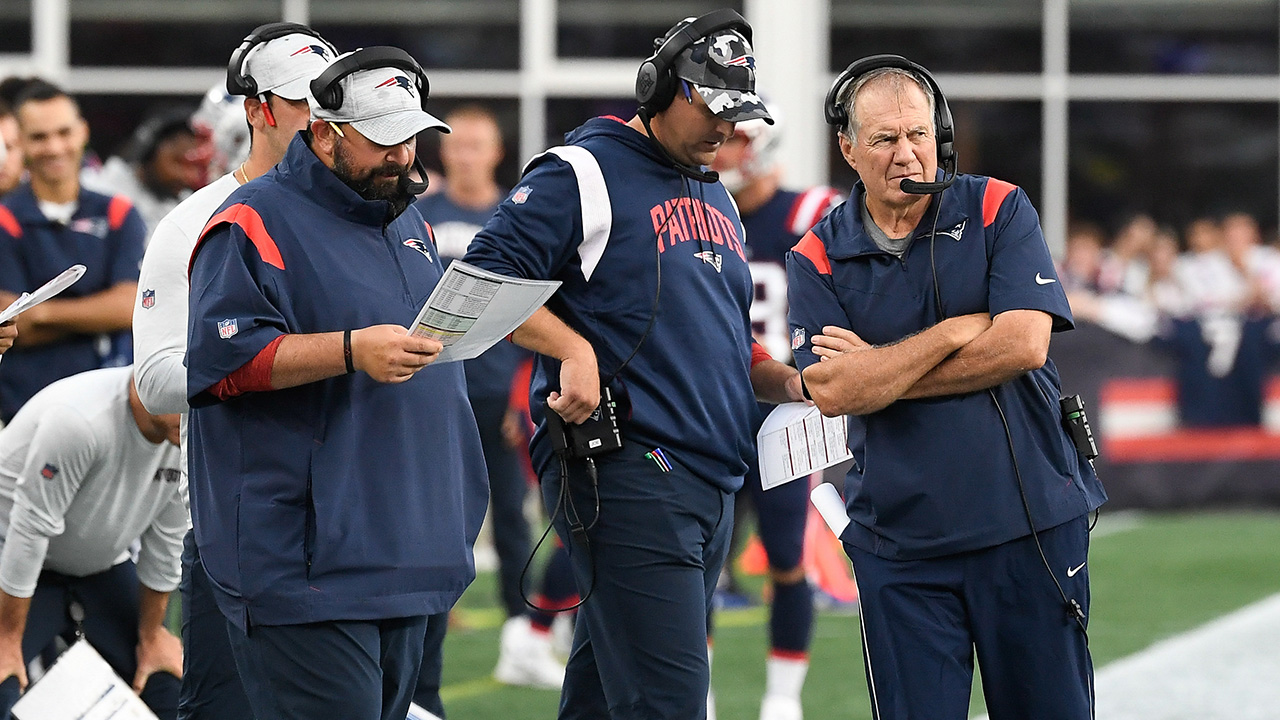 But key Republicans have decided the president's actions toward Ukraine do not rise to the level of impeachable offense that warrant the dramatic political upheaval of conviction and removal from office. His acquittal in Wednesday's vote is all but assured.