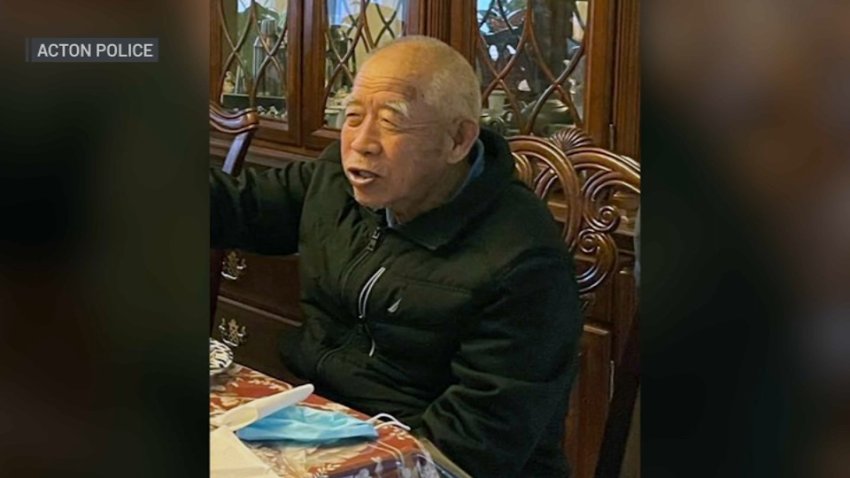 Police in Acton, Massachusetts, have asked for the public’s help as they search for a missing 83-year-old man.