Crane Falls Over in Worcester, Causing Damage at 2 Homes

Aerial footage showed the crane had landed on two houses, and workers were on scene

A crane mounted to a truck fell over in Worcester, Massachusetts, Wednesday, taking down power lines with it and leaving residents in the area in the dark, but fortunately no one was seriously hurt.

The operator of the crane had minor injuries but didn't need to be taken to a hospital, according to the Worcester Fire Department.

The incident on Cumberland Street was called in to fire officials about 1:23 p.m. The crane tipped over after the truck sunk into the ground.

“Scary. The ground was really soft and that thing just sunk in four or five feet,” said Ray Elwood, who heard the crane collapse after it sunk into the saturated ground.

After rushing over, Elwood saw the Connecticut-based tree company's operation stuck inside.

“Worried for the guy for sure. Wondering if he could get out. Wondering if they’re going to have to flip the truck over," Elwood said. "Just glad to see that he got out.” 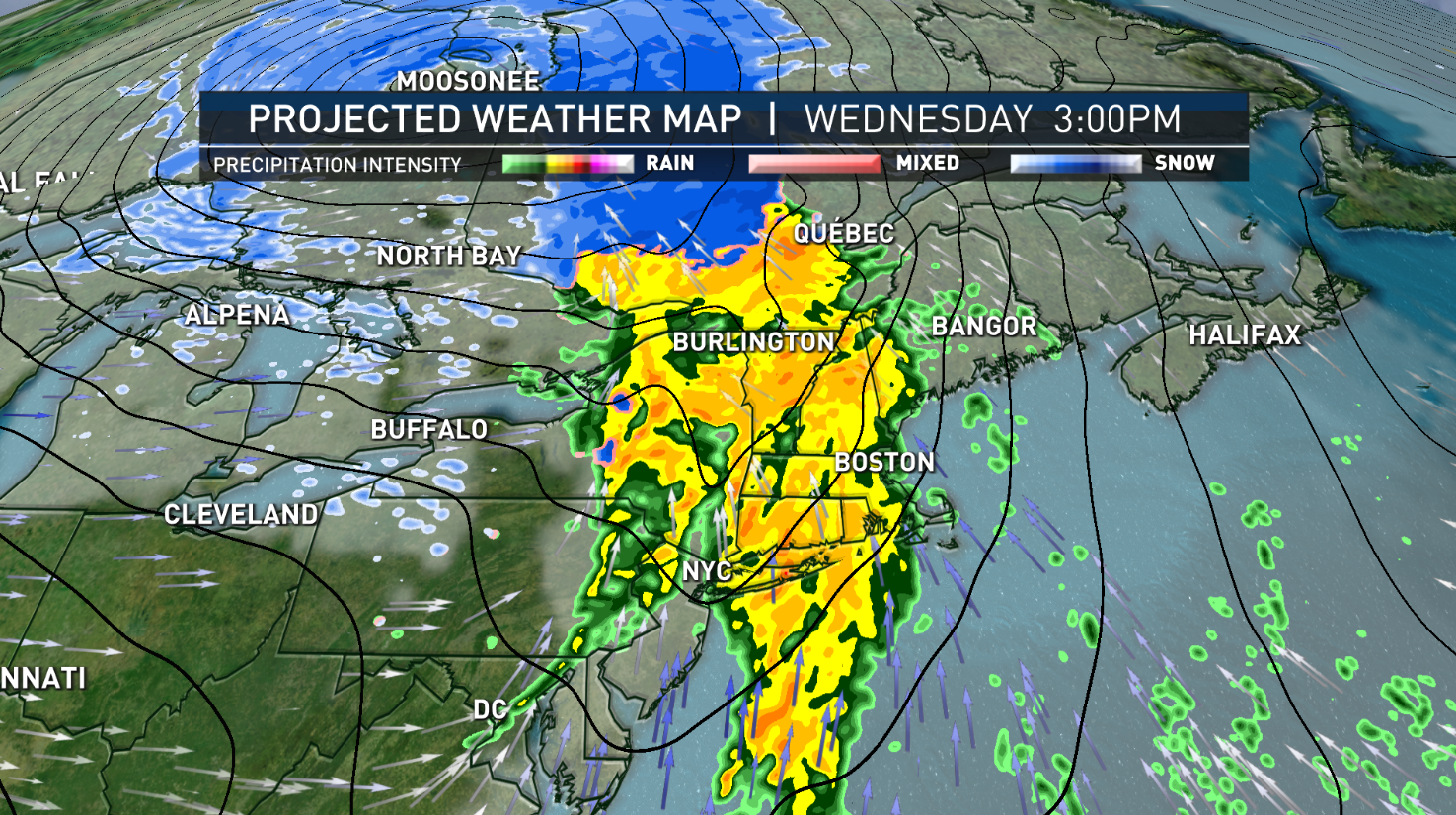 FIRST ALERT: Wind, Rain to Ramp Up Throughout Wednesday

Another neighbor said it took about 90 minutes for the operator to be freed. Worcester police say precautions needed to take place before extracting the operator.

“We had to wait for the power company to turn the power off. Eventually the power was turned off. The Worcester Fire Department assisted. We were able to get him out,” an official said.

Aerial footage showed the crane had landed on two houses, and workers were on scene.

One house had extensive damage, and while no one was home at the time, its residents will likely be displaced, firefighters said. Another home only had electrical damage.

Both homes were empty during the collision, and neighbors recognize the situation could could have had a worse outcome.

"Could’ve gone a lot worse for everyone, that’s for sure,” said Pam Choinski who lives next door. “Couldn’t believe it. You don’t really expect to see that in the next door neighbor's yard, you know?”

The incident stripped power for more than 150 customers, and they were still in the dark around 11 p.m. Friday.

Cumberland Street residents were without power for nearly 10 hours. At best, Eversource crews were hoping to restore it around midnight Friday.

Fire crews were working to figure out how to remove the crane from the house it had lodged in.