The exact cause of the blaze remains under investigation

More than 30 people were displaced Friday after a fire tore through an apartment in Watertown, Massachusetts.

The fire started just before 11 a.m. at 62 Robert Ford Rd. and quickly spread to the roof.

"Just huge plumes of smoke coming out," one witness said. "It happened really fast. Just a matter of minutes."

Firefighters had to go door-to-door to get people out of their homes.

"My son came to my door pounding on my door screaming, 'mom, mom, hurry, hurry,' and I got the door open and he said, 'my house is on fire,'" recalled Stacey Melanson. "He came down just with sweatpants on no shoes, no shirt, nothing in the middle of the winter."

The quickly-moving blaze spread through the roof of the building, forcing it to collapse.

In all, 31 people were evacuated from the building. One person was taken to an area hospital for an apparent cardiac issue, authorities said. 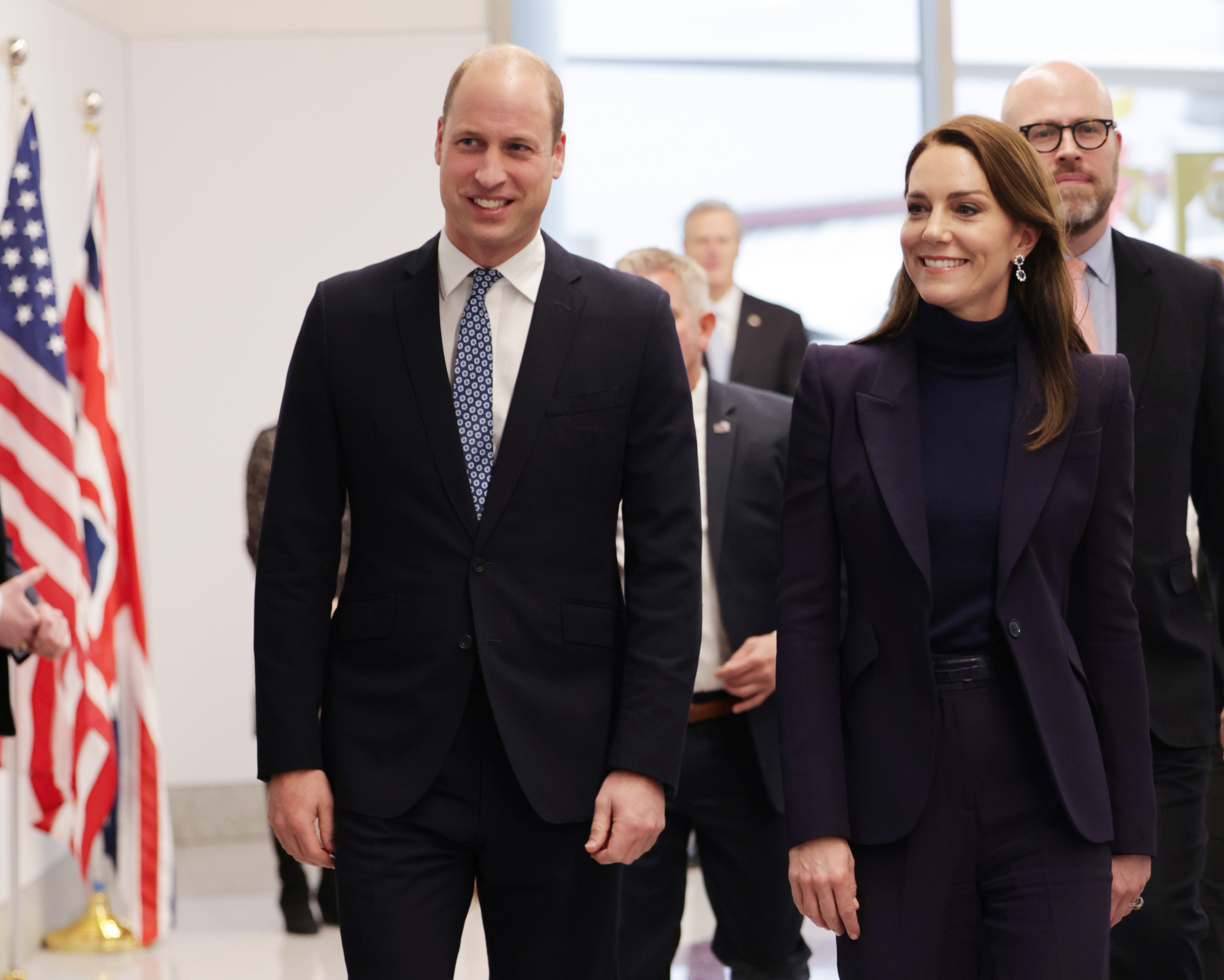 Busy Day in Boston Ahead for Royal Couple 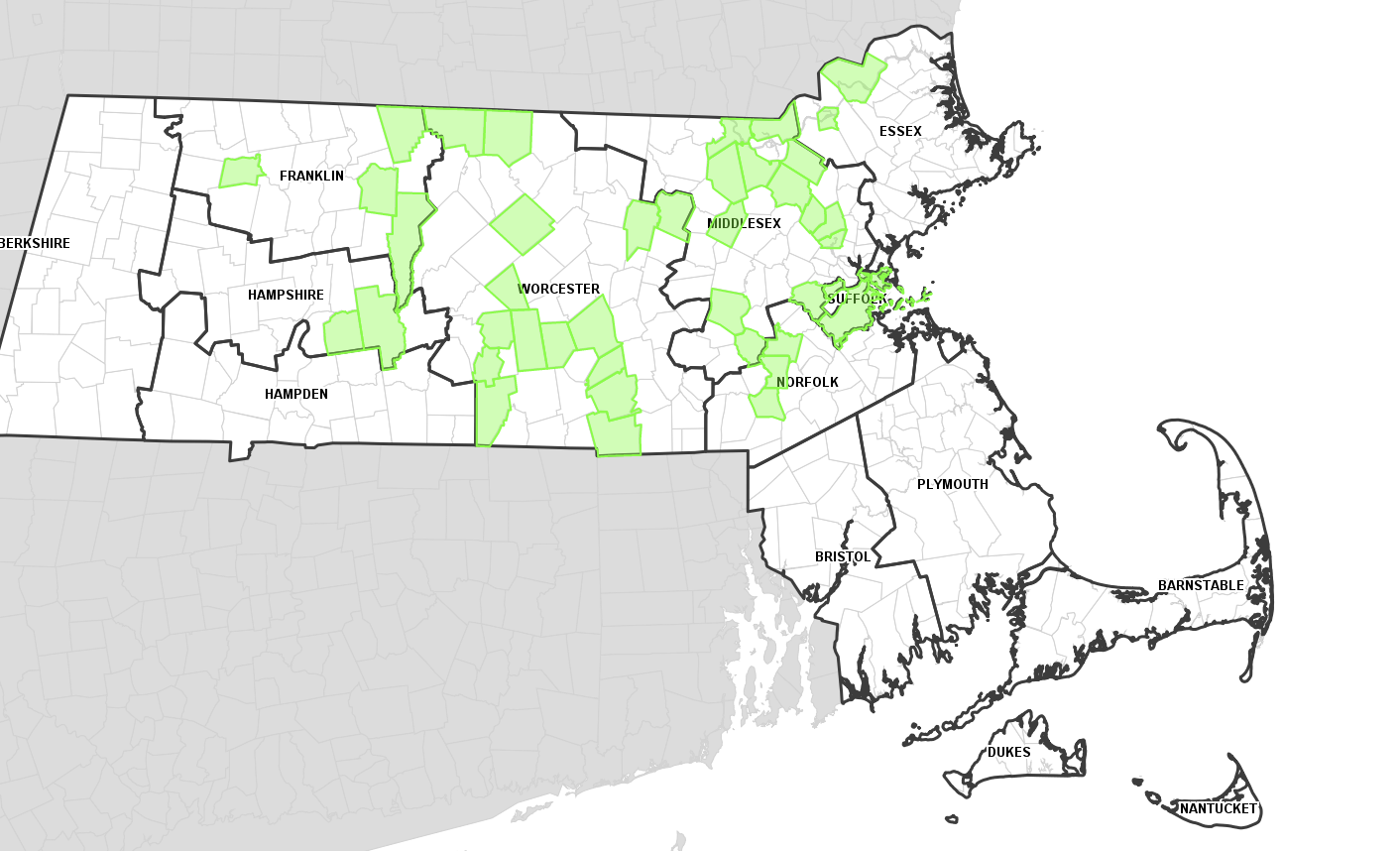 The building, which is owned by the Watertown Housing Authority, is assisting residents with places to stay.

"We've got young families here, you know, we've got kids. They have a place for tonight," Watertown Housing Authority Executive Director Michael Lara said. "We've got hotel rooms and we are coordinating with the state, the Department of Housing and Community Development to see if other housing authorities are going to step up and help us."

Fire officials believe the blaze started inside one of the apartments but the exact cause remains under investigation.