A girl in her late teens was shot and killed in Boston's Dorchester neighborhood Wednesday afternoon, and an 18-year-old was arrested on a murder charge, police said.

The girl, who wasn't identified, was pronounced dead at the scene, Boston police said. They had earlier said she was rushed to the hospital with life-threatening injuries.

The shooting on Topliff and Speedwell streets was reported about 3:37 p.m., according to police.

Boston's police commissioner announced that a teenager was fatally shot in Dorchester Wednesday afternoon, and asked for the public's help finding the shooter.

But Commissioner William Gross said at a news conference that she died. He said that investigators are hoping to speak to witnesses to the shooting.

"This shooting occurred in broad daylight. There may have been children, grandmothers at home that may have witnessed something. But it's something that traumatizes you," Gross said.

A gun was recovered at the scene and police have a person of interest, they said. 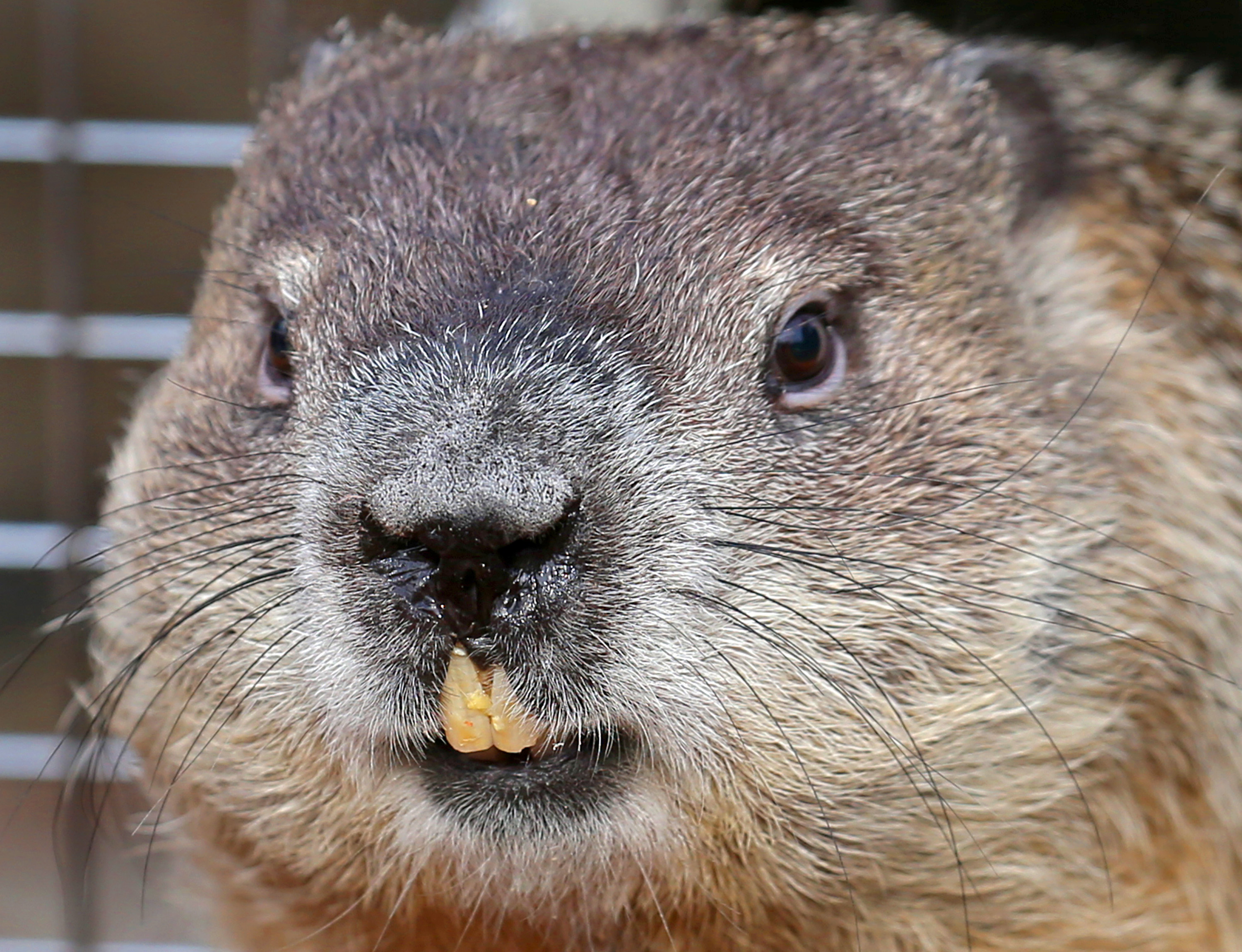 WATCH LIVE: Ms. G, the Bay State's Groundhog, to Predict When Winter Will End in Mass.

Wednesday night, police announced the arrest of Anthony Kelley, an 18-year-old from Dorchester. He was being charged with murder, firing a gun close to a home and unlawfully possessing a gun and ammunition, police said.

It wasn't immediately clear if Kelley had an attorney who could speak to the charges.

While police haven't identified the victim of the shooting, a woman told NBC10 Boston she was her aunt, and that she was devastated.

"To take her like that, I don’t even know," Jessica Lewis said. "Emotionally, I’m trying to keep it together but the only thing I can do is be supportive of the mom."

Police remained on the scene investigating the shooting more than three hours later.