John Blake, a middle school gym teacher and hockey coach in Duxbury, Massachusetts, is on leave after being accused of assaulting a boy there 15 years ago

A middle school teacher in Duxbury, Massachusetts, is accused of sexually assaulting a student 15 years ago.

John Blake, a current gym teacher and hockey coach at Duxbury Middle School, has been placed on leave.

A civil lawsuit has been filed against Blake and the school district by the parents of former student Parker Foley, who died of a drug overdose last year.

The lawsuit alleges that Blake sexually assaulted Foley in the school in 2006, and that the school didn't do enough to keep the student safe. 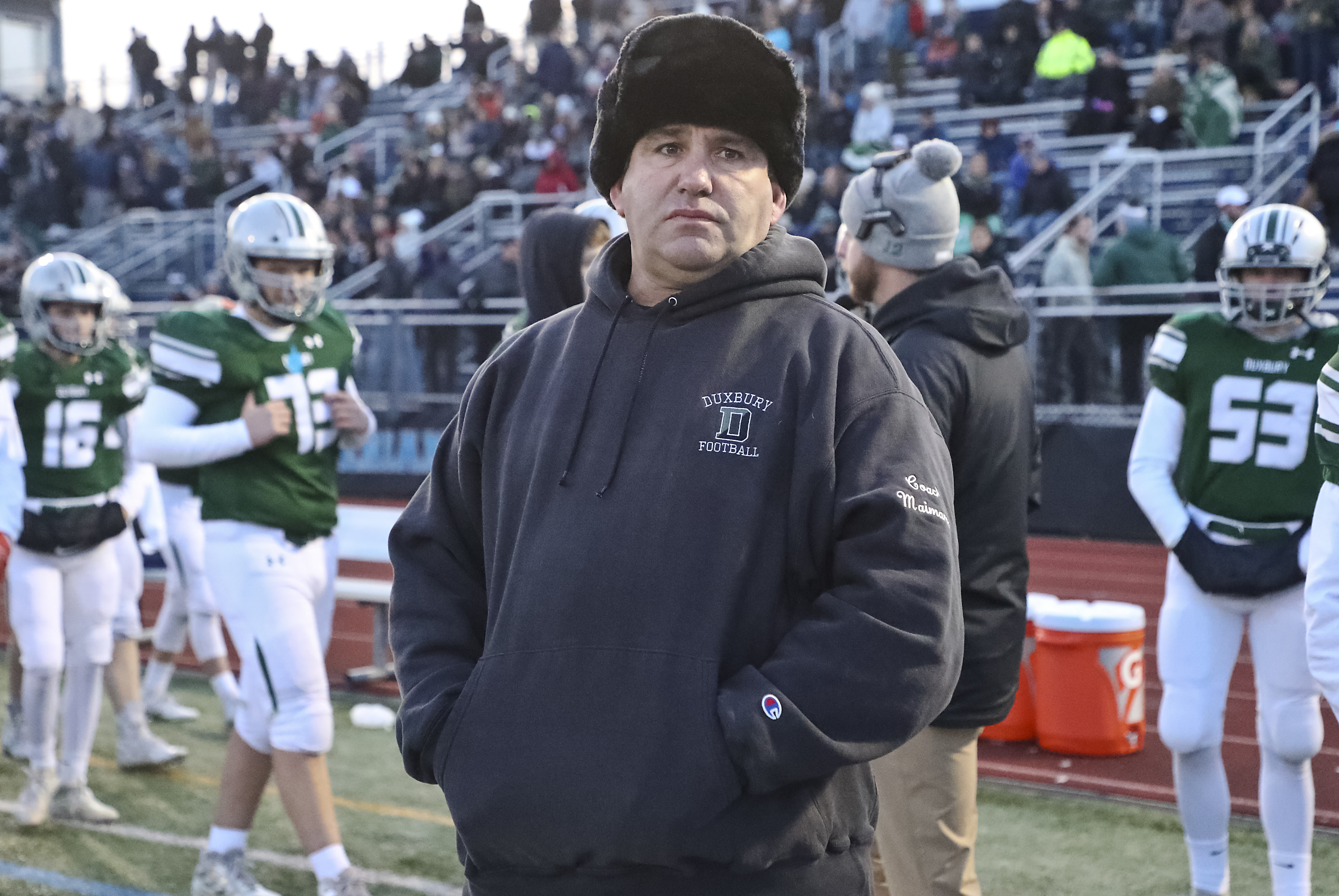 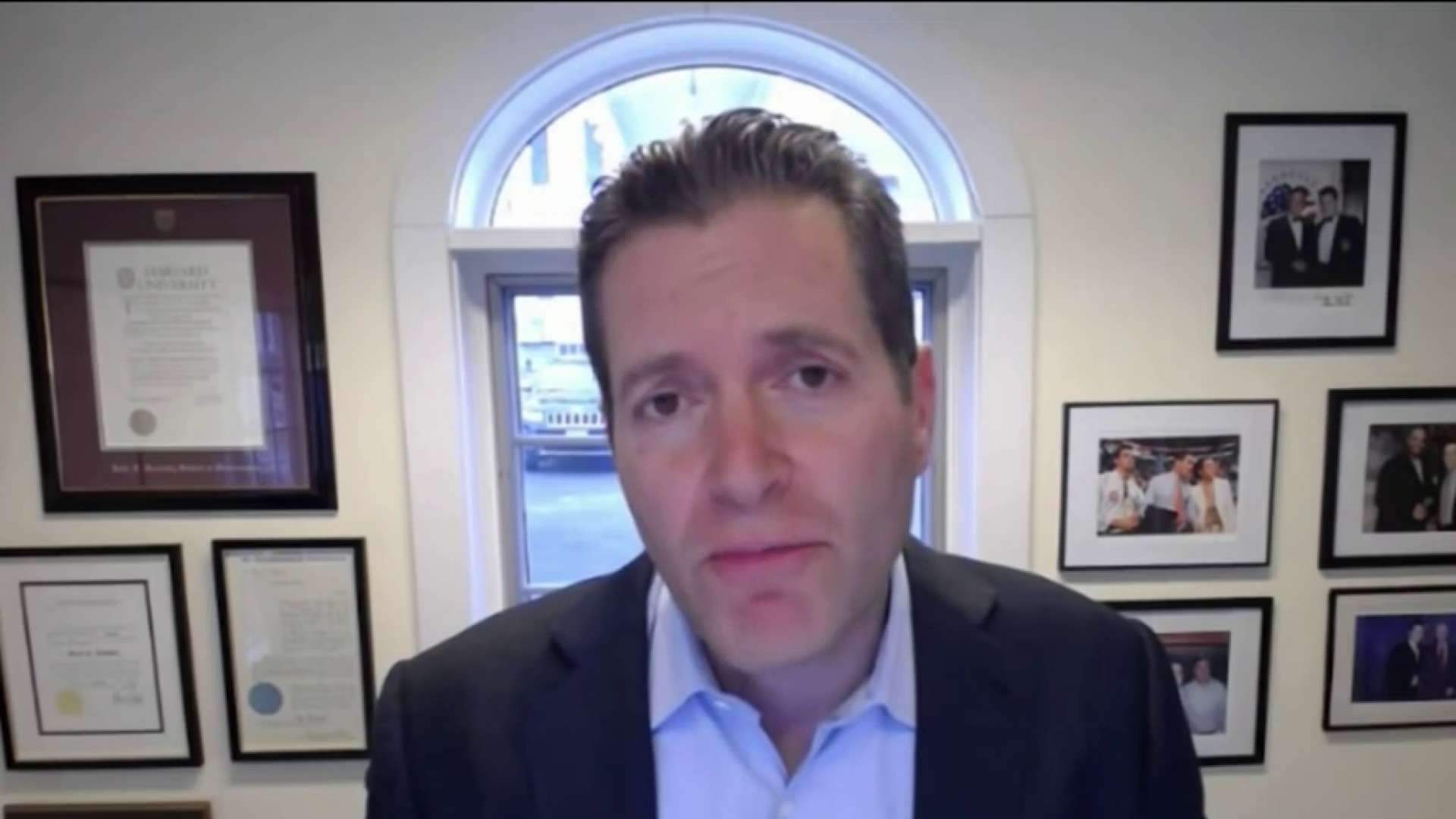 "Repeatedly, Parker was not allowed to attend gym class, presumably because he didn't have the appropriate attire to participate that day," said Jason Morgan, an attorney representing the Foley family.

Foley's mental torment from the assaults pushed him into a life of drug abuse, the lawsuit alleges.

"It broke my heart Parker couldn't come forward with this, but in no way do I judge him," said his father, Joe Foley.

The victim's father says he wrote an anonymous letter to the district in 2018 identifying Blake as an alleged sexual predator.

The school says it investigated then and placed Blake on temporary leave.

After his son's death, Foley says he went to the Duxbury Police Department.

The school district says it conducted its own independent investigation in 2020, though, and concluded Blake violated its sexual harassment policy and code of conduct.

"It is absolutely untrue that the District failed to take reasonable steps and/or implement reasonable safeguards to avoid such acts from occurring in our schools, as is alleged in the lawsuit," Duxbury Public Schools said in a statement.

Blake has been on leave from the school district since November pending the completion of a comprehensive external investigation and termination proceedings.

Joe Foley says he wants justice for his son.

"Parker was about the greatest kid in the entire world from the time he was a little kid straight up through a young adult," he said. "He cared about others more than he cared for himself."

NBC10 Boston repeatedly tried to contact Blake at his home and on the phone, but attempts so far have been unsuccessful.