MBTA Execs Got $162K in Bonuses During Painful Pandemic Year

Pay perks are designed to keep good managers on the job, but critics say the lucrative bonuses are a misstep for the agency as riders grapple with new service cuts and the ongoing pain of the pandemic

The MBTA is reeling from a massive drop in riders, but a financial crisis sparked by the pandemic didn’t derail pay perks for many T executives.

More on this story tonight at 11 on NBC10 Boston

Other bonus earners include the chief of the Green Line transformation, who received $39,375; the senior director of procurement operations, who received $28,435; the chief customer experience officer, who got $27,675; and the chief of paratransit services, who took home $15,750, state records show.

The MBTA awarded bonus pay to those five managers for meeting performance goals in 2019, according to spokesman Joe Pesaturo.

The agency additionally paid sign-on bonuses last year of $20,000 to its deputy chief of capital programs and $10,000 to its chief financial officer for “bringing their talents and expertise to the MBTA,” Pesaturo wrote.

In a statement, the T said it offers merit-based pay perks to keep good managers on the job after a string of high-level departures in recent years.

But longtime public transit watchers say the lucrative bonuses are a misstep for the agency as riders grapple with new service cuts and the ongoing pain of a pandemic that has upended their lives.

“I was baffled by it,” said Brian Kane, acting executive director of the MBTA Advisory Board, an independent body that represents cities and towns served by the T. “The optics are clearly like these people can’t see.”

The bonuses were paid out last year as the T grappled with a massive budget crunch. Ridership sank in the spring of 2020 as coronavirus restrictions shuttered many businesses. It's now only about a quarter of the level seen around the same time last year, before those restrictions went into place.

But critics say the T's budget woes predate the pandemic, driven by poor planning and staff shortages in key roles.

As the NBC10 Boston Investigators first reported this month, the agency paid employees close to $82 million of overtime in 2020. That figure accounts for about 20% of all overtime spending by state agencies, and it’s on par with the T’s overtime spending before the pandemic, which ran over budget every year for the last decade.

The MBTA may not have many riders during the pandemic, but the NBC10 Boston Investigators found some employees doubling their salaries in overtime.

Responding to questions from NBC10, Pesaturo, the T's spokesman, said it revamped its bonuses after a study found salaries for employees in key leadership roles consistently lag behind similar entities.

He also pointed to a recent annual report by the Fiscal and Management Control Board which called for competitive salaries.

The agency's own recent experience "shows what can happen when the T undercuts itself on management salaries in order to save a relatively small amount of money," the report said. "The result has often been long delays and cost overruns in the billions of dollars.”

Under newer contracts, managers now “may be compensated for achieving or exceeding performance goals,” Pesaturo said.

“While the pandemic has indeed put a strain on the MBTA’s finances, it remains critically important that the T meet its contractual obligations with senior managers who are charged with keeping the Authority on a path to success during these unprecedented challenges,” he added.

Poftak and other MBTA executives declined requests to discuss their bonus pay through a spokesman. Poftak has agreed to waive any bonus he would be entitled to receive for performance in 2020, according to the agency.

Despite the financial headwinds created by the pandemic, critics point out the agency’s performance was lackluster in the past.

Significant MBTA service cuts will hit early next year after the agency's oversight board voted 3-2 in favor of the amended plan Monday afternoon, capping off months of planning and public outcry.

For example, riders endured major service disruptions in June 2019 after a Red Line train careened off the tracks at the JFK/UMass station, enveloped by flames and electrical sparks. Ratings on the MBTA’s monthly customer service poll sank to their lowest level in years after the derailment.

Riders were also confronted with fare hikes on the subway and commuter rail in 2019, and a scathing safety report that found deficiencies in nearly every area, concluding that safety “is not a priority” at the MBTA.

“For leadership at the T to turn around and say that level of performance merits a bonus just boggles the mind,” Kane said.

Performance incentives aren’t uncommon in the private sector, however, and they can help keep major projects on track and avoid costly overruns, said Jennifer Merton, a business ethics professor at the University of Massachusetts Amherst.

Merton pointed out the MBTA has had a slew of turnover -- nine general managers since 2010 -- and the revolving door makes the agency less effective, she said.

“There’s a balance,” she said. “I think there’s some concerns that taxpayers rightly have. But at the same time, we want to make sure we have people in these organizations who are going to lead the organization forward.”

MBTA Deputy General Manager Jeff Gonneville, the second-in-command at the agency, received a bonus three previous years, but didn’t get any bonus pay in 2020.

The T declined to make Gonneville available for an interview about that decision. The agency said Gonneville didn’t request a bonus last year or this year.

Jarred Johnson, chief operating officer of TransitMatters, a transportation advocacy group that criticized the MBTA’s plan, said he was disturbed to learn about the bonus compensation executives received as they pared down service.

“I think this bonus is really just a slap in the face to riders who are losing their access to transit,” Johnson said. 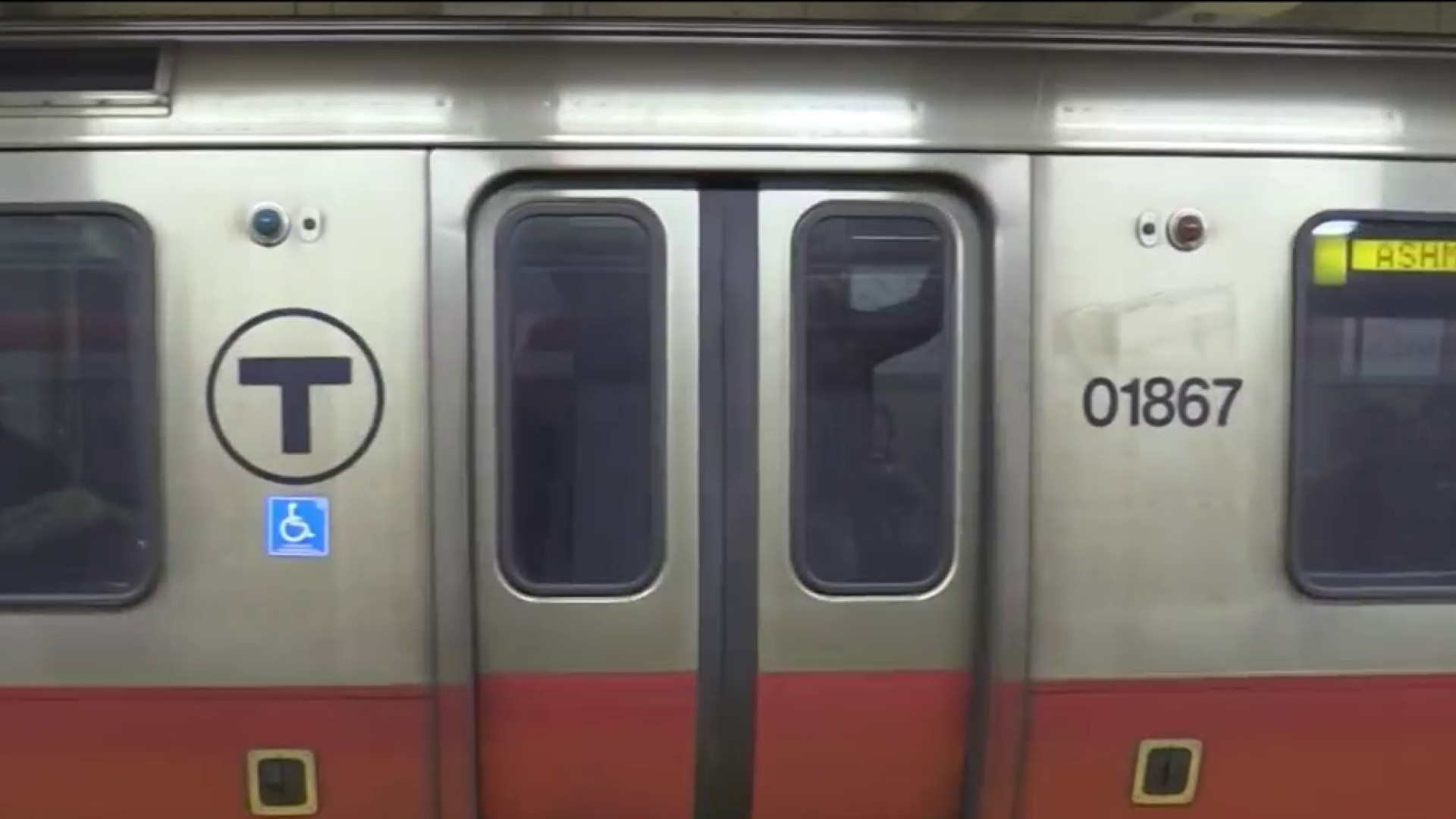 Even During Pandemic, MBTA Overtime Train Kept Chugging Along 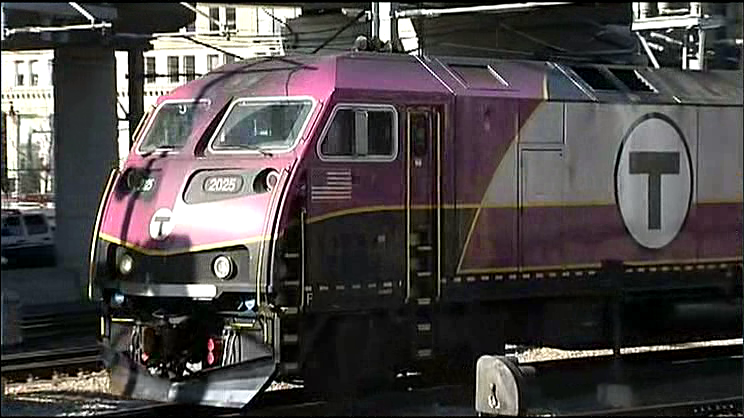