The Cleveland Browns have signed Kareem Hunt, the running back cut by Kansas City in November after a video showed him pushing and kicking a woman the previous February.

Hunt was placed on the NFL’s commissioner’s exempt list hours before the Chiefs released him. He was in his second season with Kansas City and was one of the team’s most productive players as it won the AFC West the last two years.

Hunt still could be suspended by the league under its personal conduct policy for the February incident at a hotel in Cleveland and for two others that surfaced after he was released by the Chiefs. 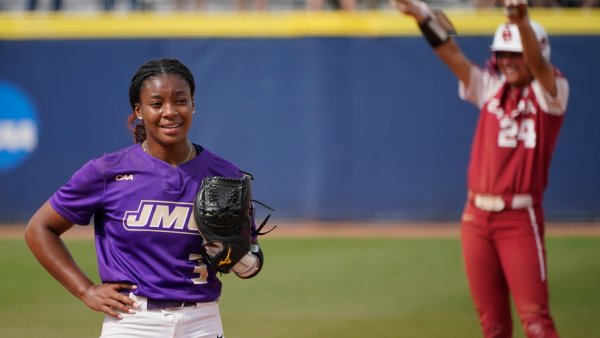 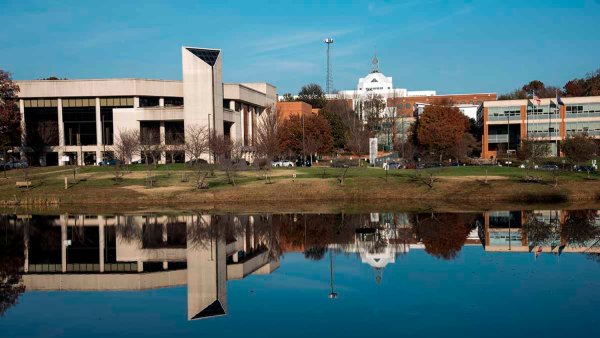 Cleveland general manager John Dorsey, who drafted Hunt while working for Kansas City, on Monday said the Browns “fully understand and respect the complexity of questions and issues in signing a player with Kareem’s history and do not condone his actions.”