Wind gusts along the coast will easily hit 50, with some peaking near 60 to 70 mph

A major storm is sweeping across the northeast on Monday and we’re front and center for the show.

Heavy rain is marching out of New York City on Monday morning, swallowing most of eastern Massachusetts by the early afternoon. The water will come in waves through the afternoon and into the evening, likely slowing the afternoon commute with ponding and some localized flooding.

Wind is the bigger issue. Gusts along the coast will easily hit 50, with some peaking near 60 to 70 mph. The culprit? A very fast-moving jet stream at about 5,000 feet feeding air into the storm. Speeds at that level are near 90 mph! We won’t see winds peak at that value, but it certainly gives backing to the winds of 60 to 70 at some point during the storm.

Thankfully, that fierce wind will move away after 8 or 9 p.m., so the threat doesn’t last all night. Nonetheless, we can expect scattered clusters of power outages Monday afternoon and into the night.

The full moon is tugging on the tides, and with a little help (OK, maybe a lot) from the storm, we could see some minor coastal flooding at high tide this afternoon and early Tuesday. Wave heights offshore should build to 20 to 25 feet! That’s a lot of water sloshing around in the bath tub.

Warmer temperatures are in the pipeline too. Highs will soar near 60 on Monday and into the low and mid-60s on Tuesday before the cooler air is blown in during the afternoon. Mercifully, the wind isn’t as strong, but we could still see some gusts to 40 in the afternoon. Plenty of sun to help with the cleanup.

So much for easing into the work week. We’re here for updates all through the storm. 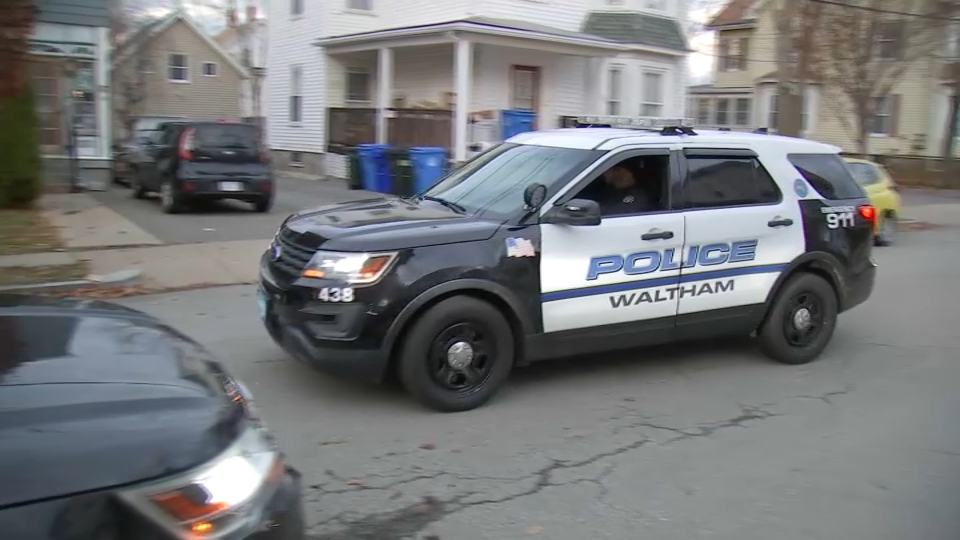 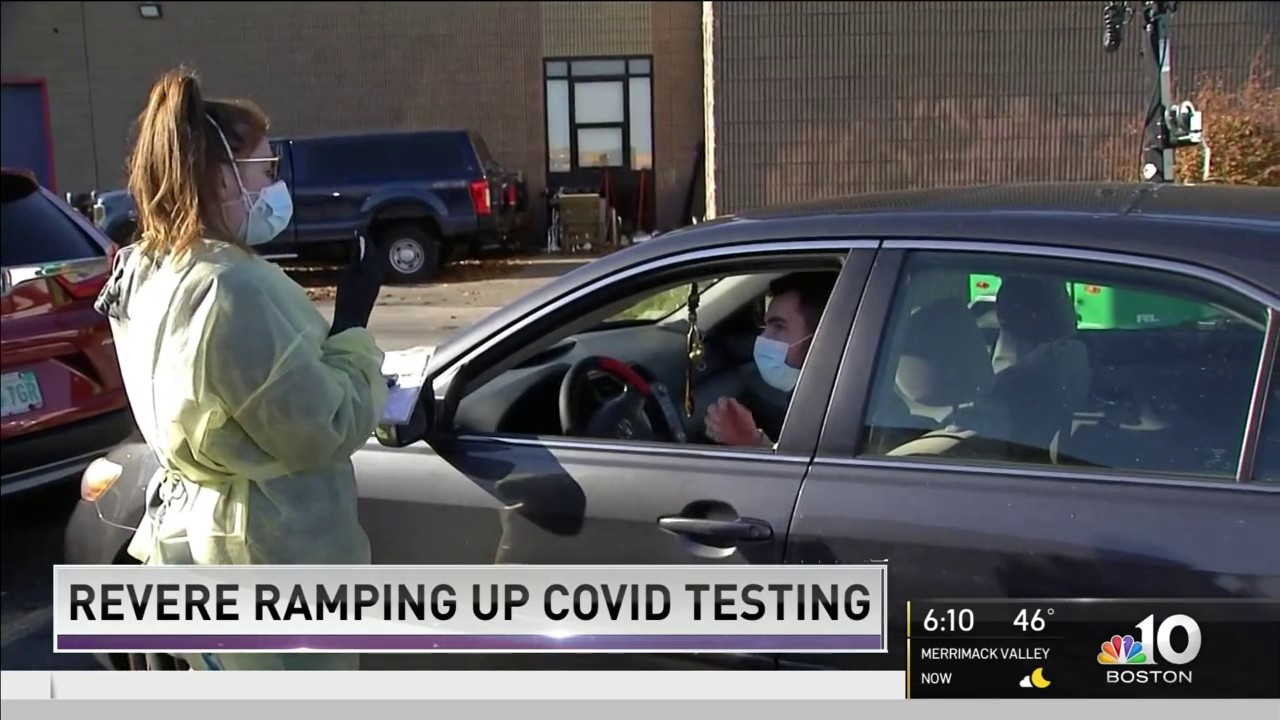