The sources say that police rescued the teenage victim at a home on White Terrace in Auburn. Her head had been shaved, and she had been drugged, raped and tortured with lit cigarettes.

A machete was allegedly held up to the girl's neck and 23-year-old Krystal Lugo of Webster ordered it to be held harder if she lied, sources said.

The suspects are being held without bail until a dangerousness hearing Tuesday. It was not immediately clear whether the suspects had obtained attorneys.

Police believe the crime was related to a prior incident. They say the suspects targeted the victim after suspecting she was the one who set up a recent home invasion, in which two men busted into the White Terrace home and confronted Christopher Lugo. Three shots were fired in that incident. Police believe the purpose of the home invasion was to steal marijuana. 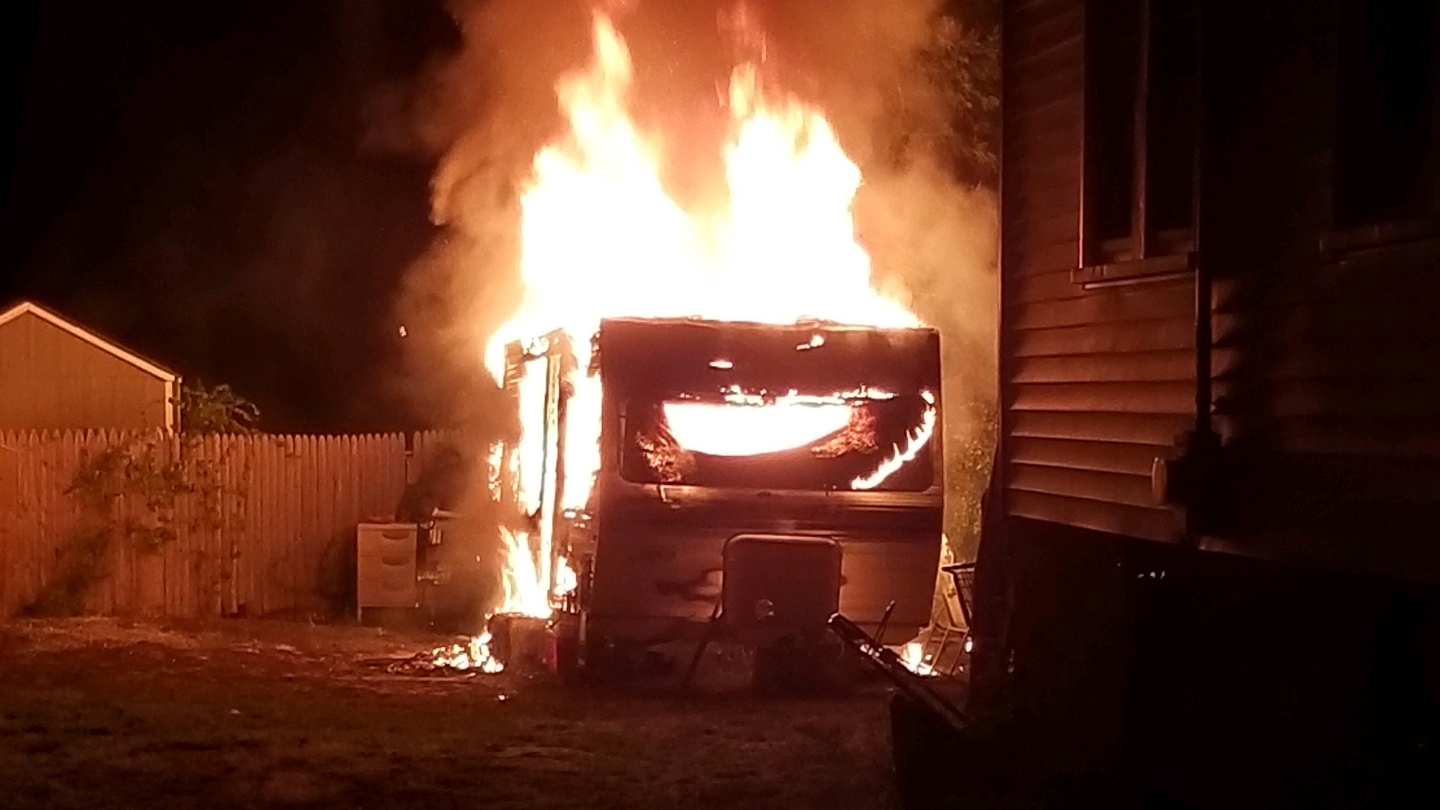 A fifth person, who has not been named, was arrested Friday on outstanding warrants, sources said.

The house was found to be uninhabitable and was condemned by a building inspector, according to sources.