"It would be a really big deal, not just for taxpayers, but also for all those Main Street businesses have really had it probably toughest of all on the economic side since the beginning of the pandemic," Baker said

Seeking to boost Massachusetts' economy, Gov. Charlie Baker on Wednesday proposed waiving the state's sales tax for all of August and September, rather than the traditional weekend.

The state has collected more revenue than it expected during the coronavirus pandemic, and its rainy day fund now has more money than it did before the arrival of COVID-19, according to the Baker administration.

With state revenues running about 15% ahead of where they should be, Baker said the state can afford to return tax money to its residents and small businesses.

"It would be a really big deal, not just for taxpayers, but also for all those Main Street businesses have really had it probably toughest of all on the economic side since the beginning of the pandemic," Baker said at a news conference at the Statehouse.

For now, the Baker administration adopted the Legislature's plan to designate the weekend of Aug. 14 and 15 as the state's official tax holiday, when the 6.25% sales tax is waived for many purchases, required under the 2018 law that put the state's minimum hourly wage on a gradual path to $15 and created the paid family and medical leave program also made the holiday.

Baker's two-month tax holiday would need to be approved by the Legislature, controlled by Democrats, and some members were skeptical. State Sen. Eric Lesser, a Democrat from western Massachusetts, tweeted that the state could better spend the money on infrastructure and other things.

"Or we could fix the T, repair our crumbling bridges, reduce class sizes, and pay down our debt," he wrote.

Others questioned the governor's decision to prioritize tax relief over investments in things like student debt relief or public transit, like Rep. Mindy Domb, of Amherst.

"There is no evidence that we need to incentivize purchasing. Consumer demand is high. Instead of an extended sales tax holiday, let's put funds towards our future: relieve student debt, support public higher education, address rent relief post-pandemic. I could make a long list," she tweeted.

The presidents of two Massachusetts teachers unions called the proposal a "billion-dollar giveaway," and said money should be spent on investments in the state's future.

"We must ensure that our public schools and colleges have the resources to support students after a historic year of disruption and invest in our transportation systems to keep congestion from returning," Massachusetts Teachers Association President Merrie Najimy and AFT Massachusetts President Beth Kontos said in a statement.

The major tax relief proposal would cost the state an estimated $900 million in forgone revenue, but the Baker said it would also be a way for the state to show appreciation to business owners and consumers who have contributed to the surplus by finding ways to support each other during the COVID-19 pandemic.

But shoppers in the Back Bay today were happy to hear about the proposal.

“Sounds lovely,” said shopper Mariah Bensley. “I do really enjoy shopping here in Boston and any chance I can save some money sounds great.”

For business owners like Cheng Ma, who came close to shutting down her boutique during the pandemic, there were days when there were no shoppers.

Business is now improving, but more customers at her Newbury Street store, Lipstick, is what she needs to make up for a terrible year.

“I think it’s definitely going to be great for everyone because we were hard-hit last year,” said Ma. “This will help us for business. Hopefully there will be more foot traffic, more people.”

If it happens, it’s hoped it will push more shoppers to hit the stores after so much shopping online.

“I definitely miss shopping in person,” said Kylee Golden. “I online shopped all throughout the pandemic, but there’s nothing like going into the store, getting to see things and look at them in person.”

More on Sales Tax in Mass. 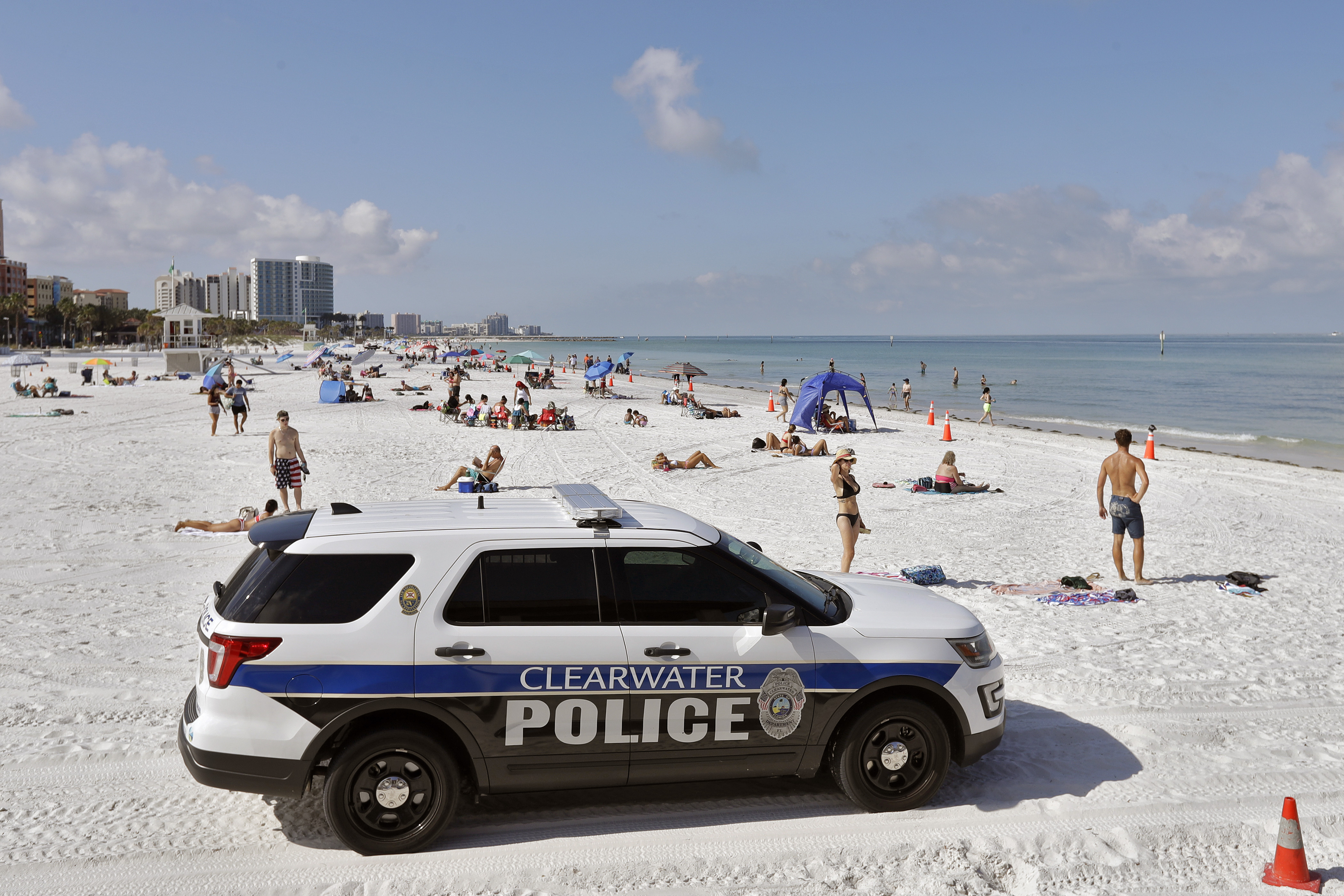 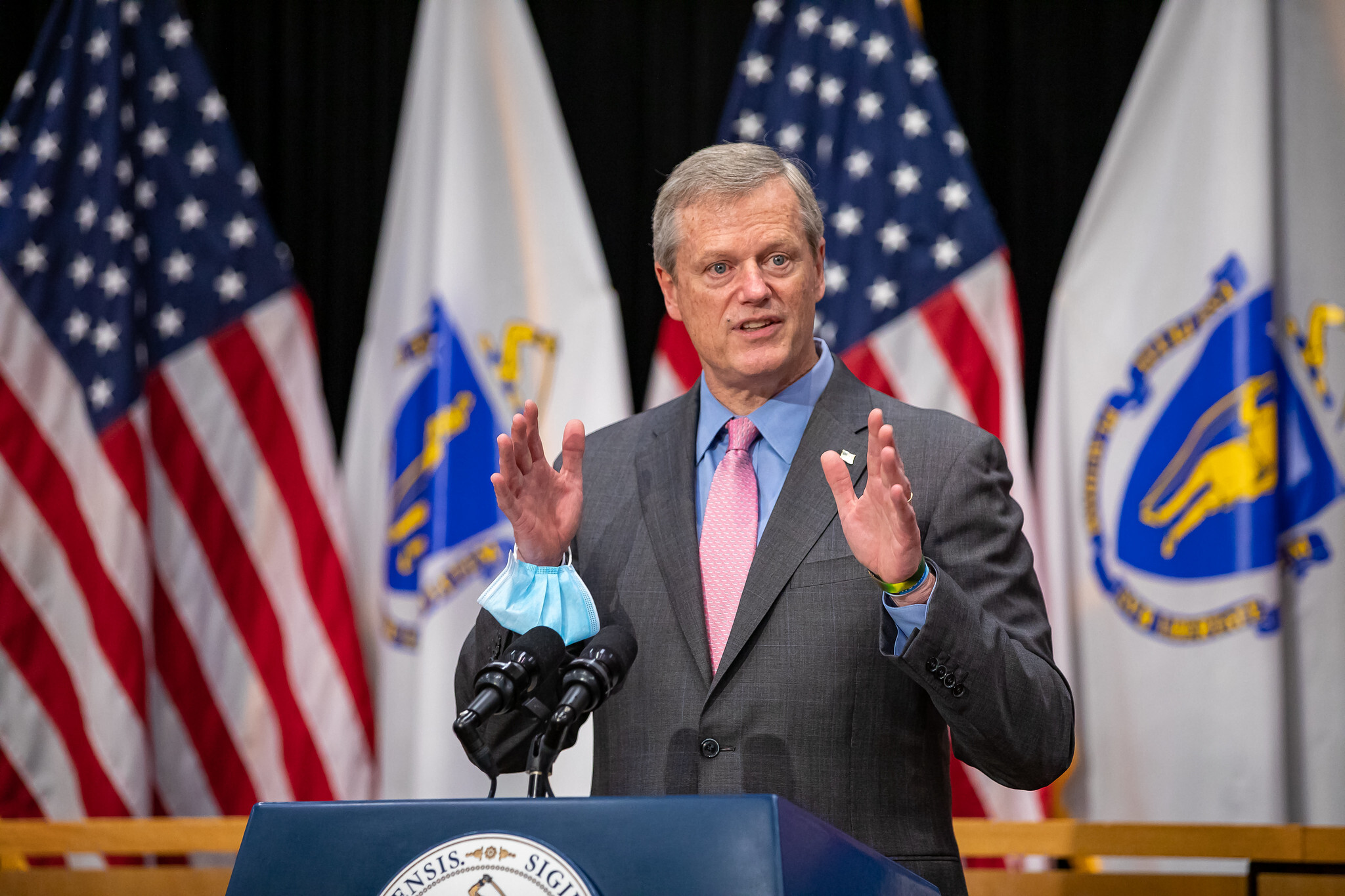