"I think there are a lot of organizations out there that are waiting for the federal government to take that final step," the Massachusetts governor said

With COVID-19 cases continuing to rise in Massachusetts due to the delta variant, Gov. Charlie Baker said Thursday that the real key to stemming the tide is to get as many people vaccinated as possible.

"I think the most important thing we need to do is focus on getting people vaccinated," the governor said when asked about a statewide mask mandate. "The vaccines have proven that they work."

Toward that end, he pressed the Food and Drug Administration to give official approval of the Pfizer, Moderna and Johnson & Johnson vaccines, which he said would go a long way toward convincing those still hesitant to get the vaccine to go out and get the shot.

U.S. regulators on Thursday said transplant recipients and others with severely weakened immune systems can get an extra dose of the Pfizer or Moderna COVID-19 vaccines to better protect them as the delta variant continues to surge. Final go-ahead for the shots still requires the CDC's vaccine advisory committee to issue a recommendation, which the CDC then needs to approve.

"I think in some respects, Provincetown was as big a test as you could possibly put a vaccine through," he said. "The significant number of people who were there were vaccinated, it was an enormous crowd, a three-day rainy weekend in Provincetown where everybody talked about the fact that it was a lot of close quarters in restaurants and bars and households. And yet, in a cluster with more than 1,000 people, only seven people were hospitalized, and one person died, and the person who died had a lot of complexities. And I think in some respects, the vaccines have proven their effectiveness, and we should do everything we can to encourage people to get vaccinated."

The report pushed the state's confirmed COVID-19 caseload to 684,836 since the start of the pandemic and its death toll to 17,761.

Massachusetts' seven-day average of positive tests ticked down to 2.86% on Thursday. It was once above 30%, but had dropped under 0.5% until the delta variant began surging in the state. 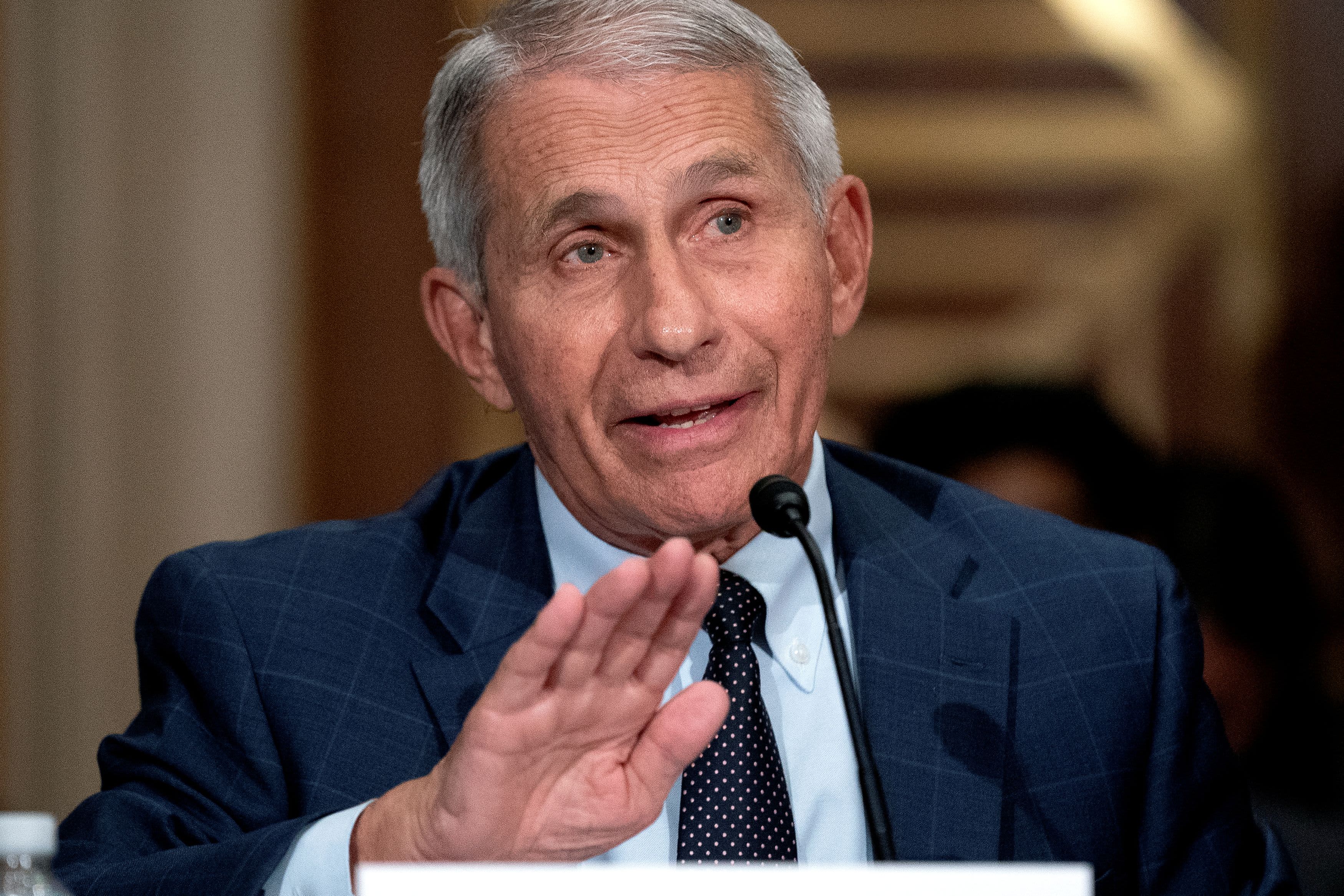