Cambridge Man Stabbed in the Forehead

The stabbing took place in the area of 7 Temple Street around 3:45 a.m.

A man in his mid-20s from Cambridge was taken to a local hospital after getting stabbed in the forehead during the early hours of Thursday morning.

The man's injuries are not life-threatening, according to the Cambridge Police Department. The stabbing took place in the area of 7 Temple Street around 3:45 a.m.

While conducting a search of the area for a suspect, Cambridge Police Officers stopped a Cambridge resident who matched the suspect’s description.

He was found to have a warrant out of Brockton District Court for Larceny Under $1,200 and placed into custody. An investigation remains ongoing. 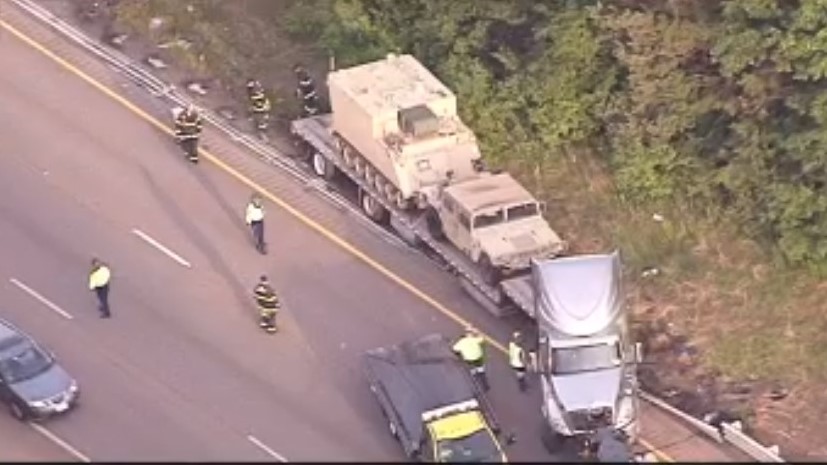 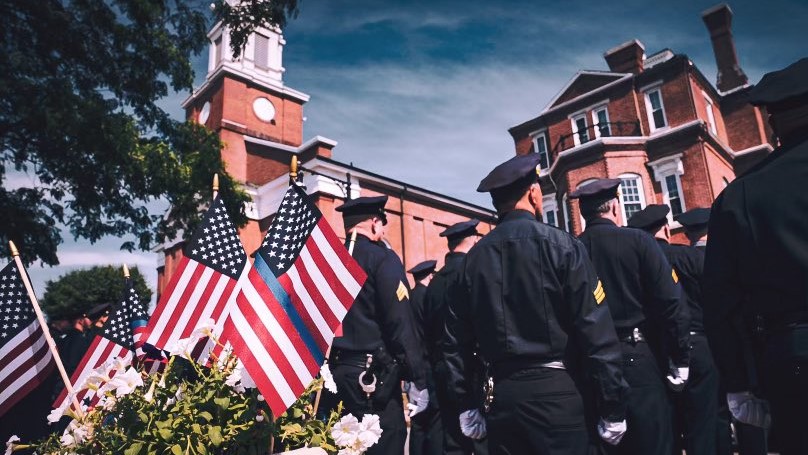