Vaccines may have arrived, but testing remains the only way to keep track of the pandemic until everyone is vaccinated

Testing has always been the first line of defense in the battle against COVID-19. And the experts agree, that’s still the case, even as the latest surge eases in Massachusetts.

“The numbers are down, people are feeling more secure. But this is the time we should test even more,” said Dr. Kedar Deshpande of the MetroWest Medical Center in Framingham.

Vaccines may have arrived, but testing remains the only way to keep track of the pandemic until everyone is vaccinated.

“It’s our best way to check to make certain that we’re not going to have people waking around with the virus,” said Dr. Richard Ellison of UMass Memorial Medical Center.

In recent weeks, the state has spent a lot of time working to get mass vaccination centers up and running. It’ll open a new COVID-19 center Wednesday for testing in the parish hall of Saint Tarciscius Church in Framingham.

The testing center in Framingham is open to everyone older than one year. But an appointment is required.

Even with testing rates down in Massachusetts and around the country, experts say the virus and its variants remain formidable foes.

”We know testing is important. It’s this whole issue of sequencing so that we're learning what are the variants that are important in the USA,” said Dr. Mark Poznansky of Massachusetts General Hospital. 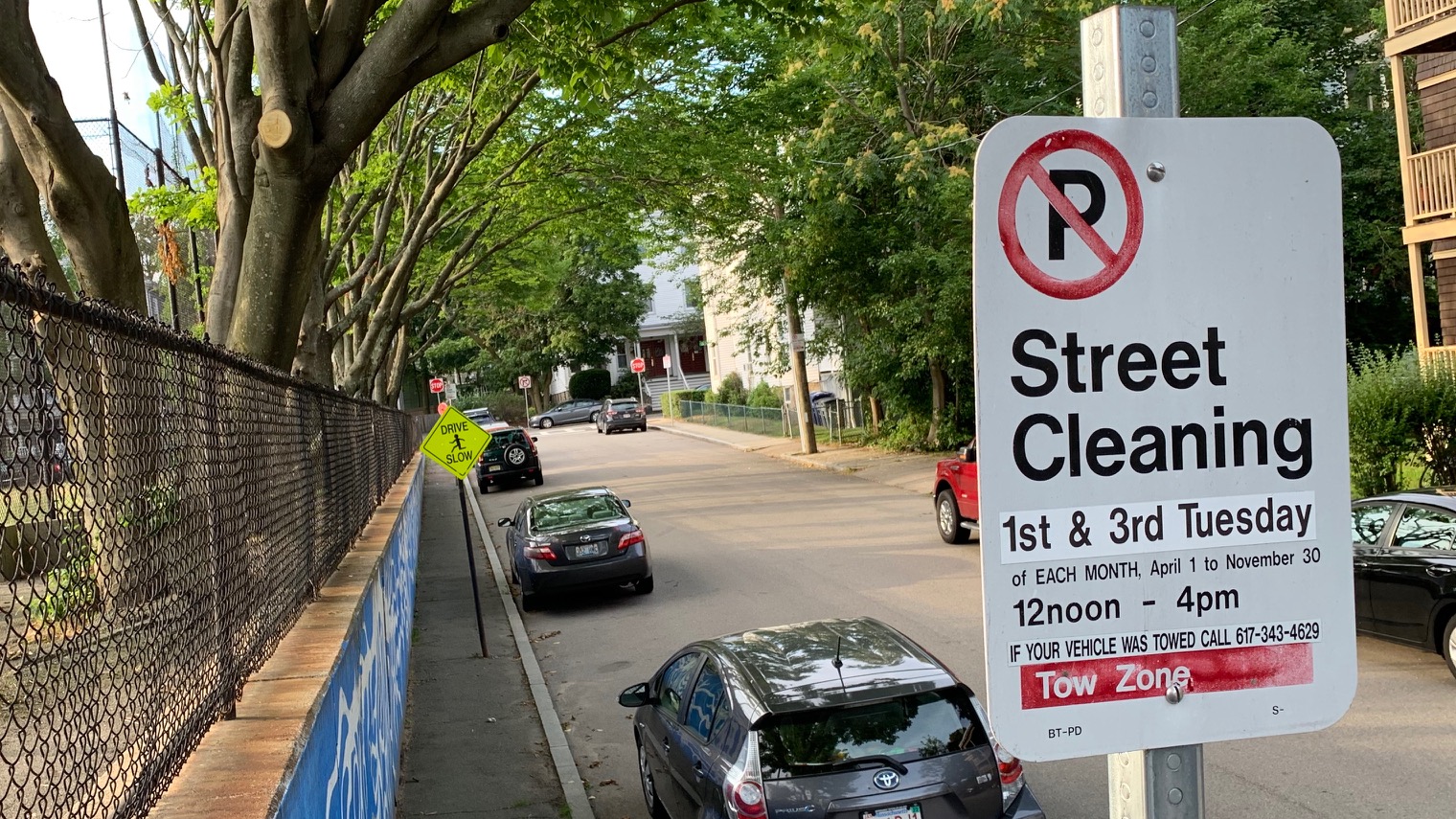 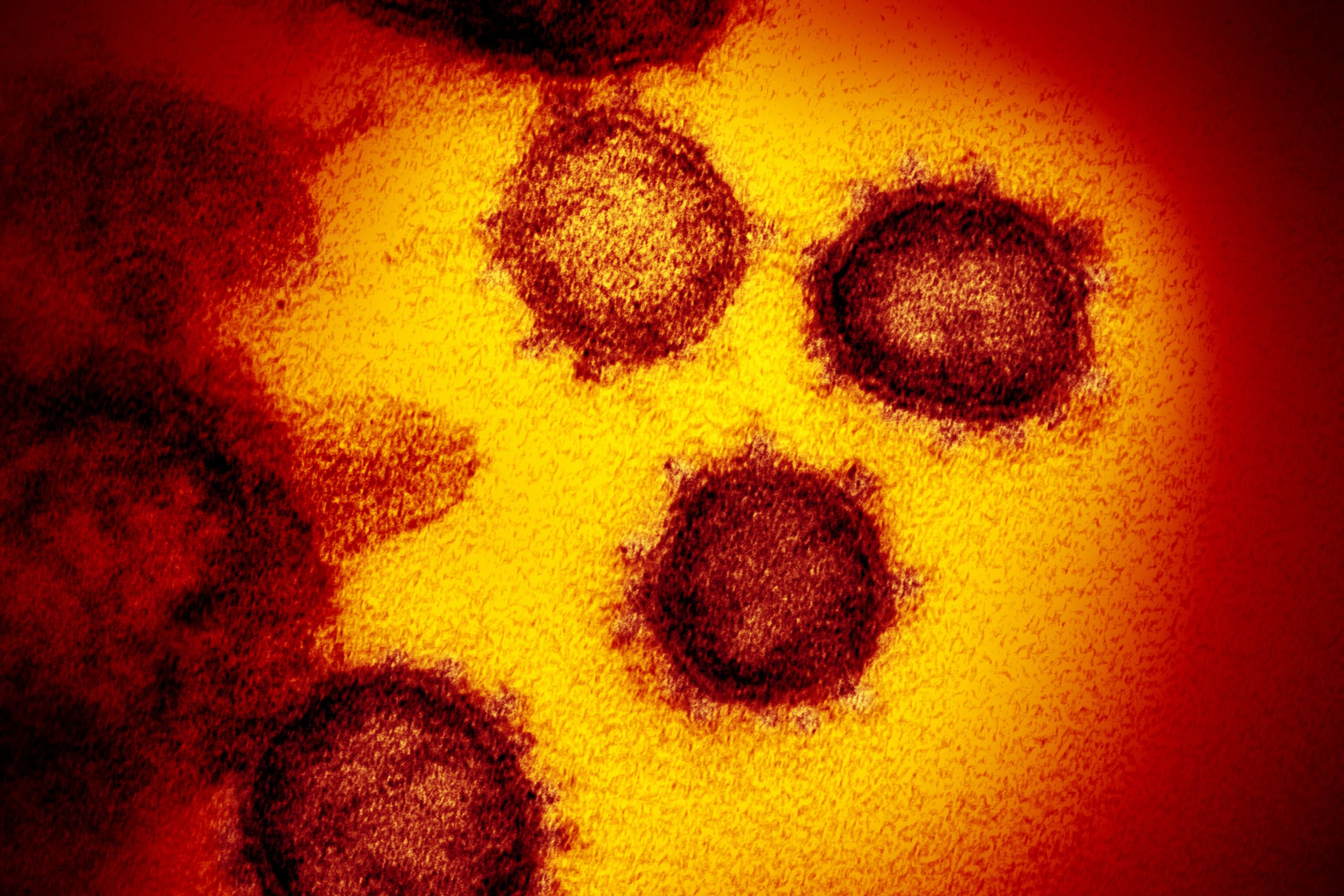 From Escape Mutations to Wild Strains: Everything You Need to Know About COVID Variants

The overall rate of testing might be falling, but there’s been an uptick in specialty or targeted testing as schools, businesses and restaurants move to reopen with this fourth surge coming to an end.

“The testing, wearing masks, social distancing, limiting your viral footprint does work, and this virus is very dangerous,” Deshpande said.

Could February break lead to an increase in COVID cases in Massachusetts schools? Some are concerned about it, but schools say they're taking precautions.