Dan Henry, the father of DJ Henry, a Black college student killed by police 10 years ago, says that Ed Markey did not help when his family asked and that he used racially offensive language

In a new TV ad, Sen. Ed Markey, D-Mass., gets a boost from his Green New Deal co-author, Rep. Alexandria Ocasio Cortez, D-NY. But at least one person is taking exception at the congresswoman's assertion in the ad that Markey is "a stalwart champion for racial justice."

Dan Henry — the father of DJ Henry, a Black college student from Easton, Massachusetts, who was killed in New York State by police 10 years ago — is speaking out against Markey.

"If you are on the right side of social justice issues, act that way when the cameras aren't on you," Henry said. 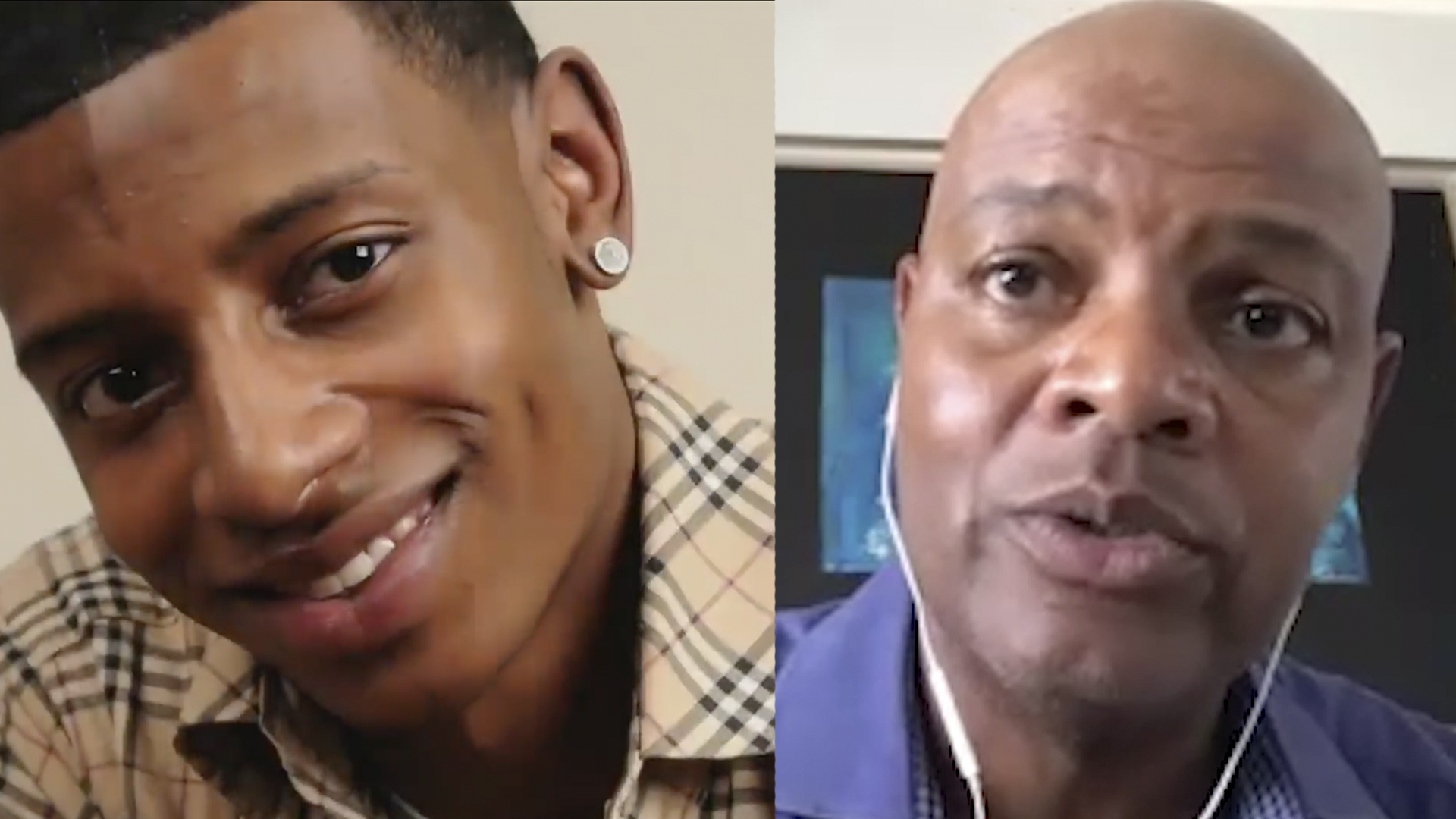 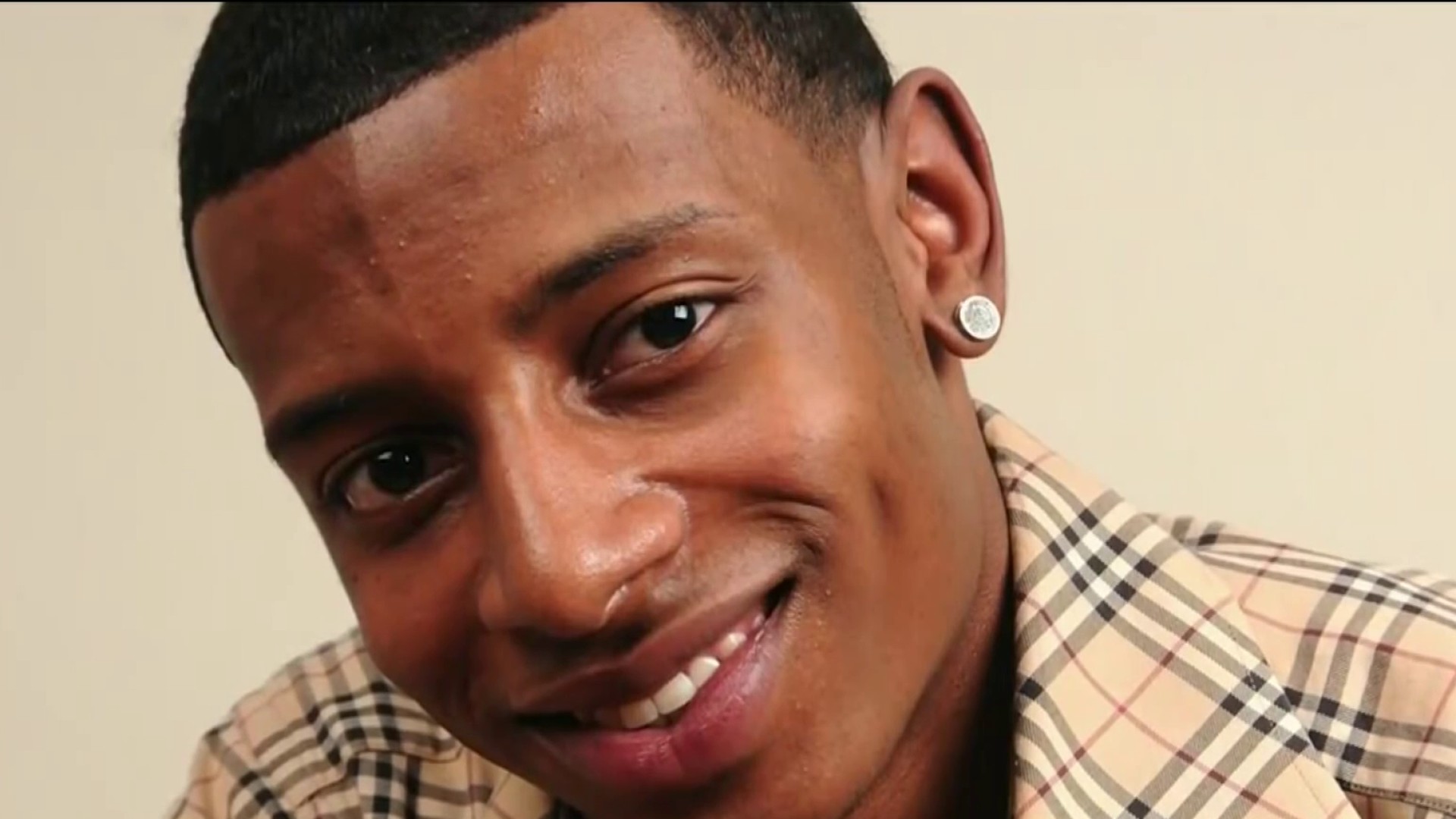 In a video on Twitter, Henry recalls what happened when the family contacted every member of the state delegation, including Markey, for help.

"Not only did you not act, in any way, but we felt like you were just dismissing us, using even the term 'colored' in the conversation," Henry said.

In a statement, Markey says he strongly supports the Henry family's efforts to reopen the case, in which the officer involved was not charged.

"I have reached out to the Henry family to offer my sincerest apologies, and to pledge to them my complete support to take action on this case," he said. "I am fully at their disposal, and hope to work with them."

"If, as a United States senator, you have a family that comes to you ... seeking justice for their murdered son and you do nothing, I don't have words for that," said Markey's opponent, Rep. Joe Kennedy, D-Mass.

The Henry family has endorsed Kennedy, but the Kennedy campaign says it had no idea Henry was sending the tweet.

The family is pushing prosecutors to consider new evidence in their son's case and whether racial bias played a role.