Khaled Awad will appear in Suffolk Superior Court in the July 1 stabbing outside a Jewish day school, an attack that rocked Boston's Jewish community.

The man accused of stabbing a rabbi in Boston's Brighton neighborhood last month is set to appear in court Thursday on new charges.

He'll appear in Suffolk Superior Court in the July 1 stabbing outside a Jewish day school, an attack that rocked Boston's Jewish community.

While prosecutors brought hate charges against Khaled Awad, the suspect's defense attorney says it was not a crime based on hate, but it was a crime of opportunity about stealing a van.

Prosecutors said Wednesday that the superior court "is the appropriate court of jurisdiction to address the serious felony offenses alleged in this case."

"Hate has no place in Suffolk County. We will hold violent offenders accountable when they harm. This act of violence nearly killed the victim. But it also traumatized the entire Jewish community and deeply impacted the people of Brighton," District Attorney Rachael Rollins said in a statement.

Awad is being held at Bridgewater State Hospital after his attorney requested a mental health evaluation. He pleaded not guilty when the charges were brought against him in municipal court.

Noginski, a father of 12, returned home from the hospital after the stabbing. Though he was in pain, he said in a video at the time that he feels lucky to be alive.

At a vigil held for Noginski after the attack, Rollins and other officials denounced anti-Semitism and demanded that the Jewish people be afforded the same rights to freedom and safety as all Americans.

"The brutal stabbing of Rabbi Shlomo Noginski here yesterday, right here, was an act of hate and darkness," said Shira Goodman, the chair of the board of Combined Jewish Philanthropies. 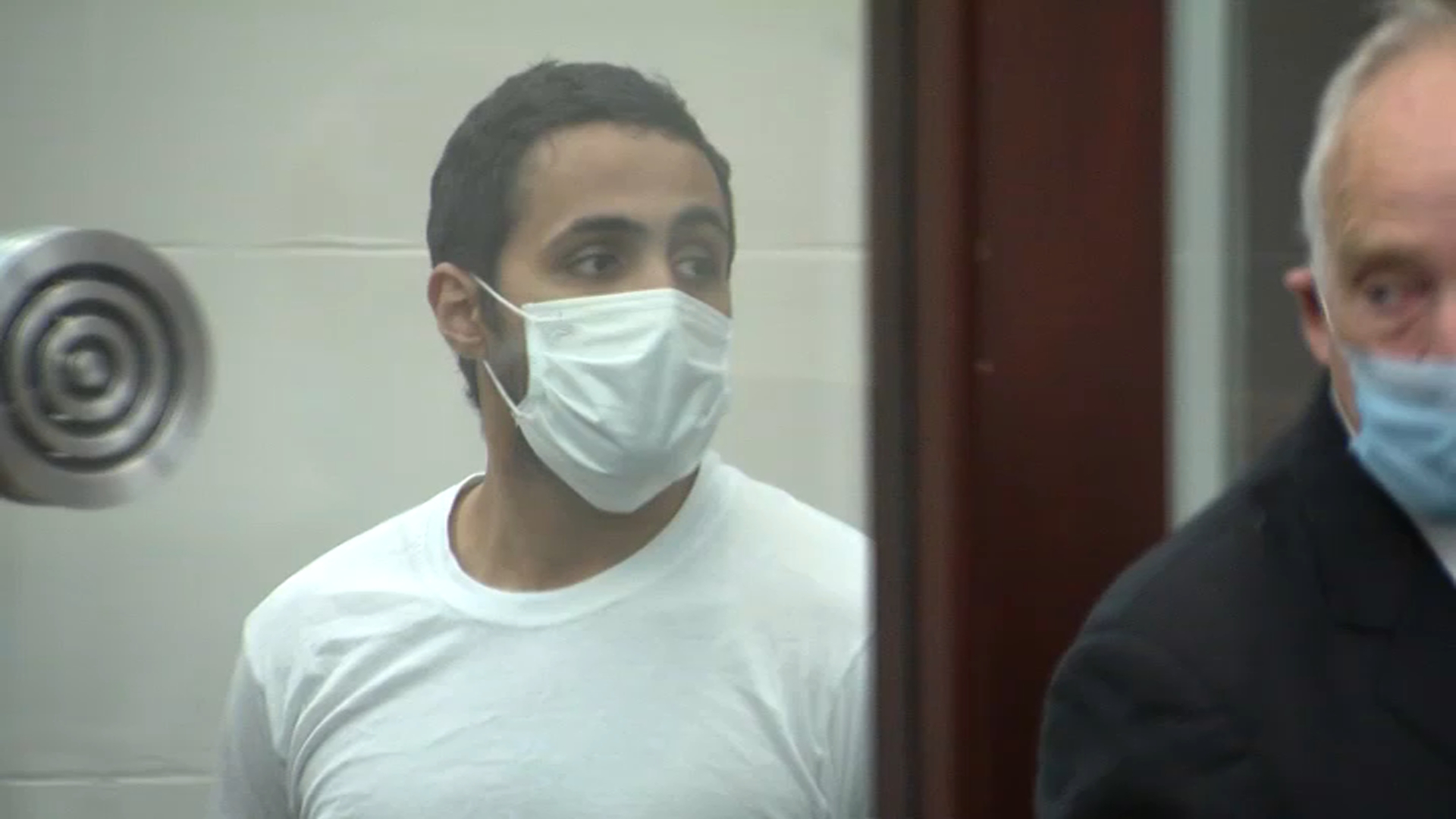 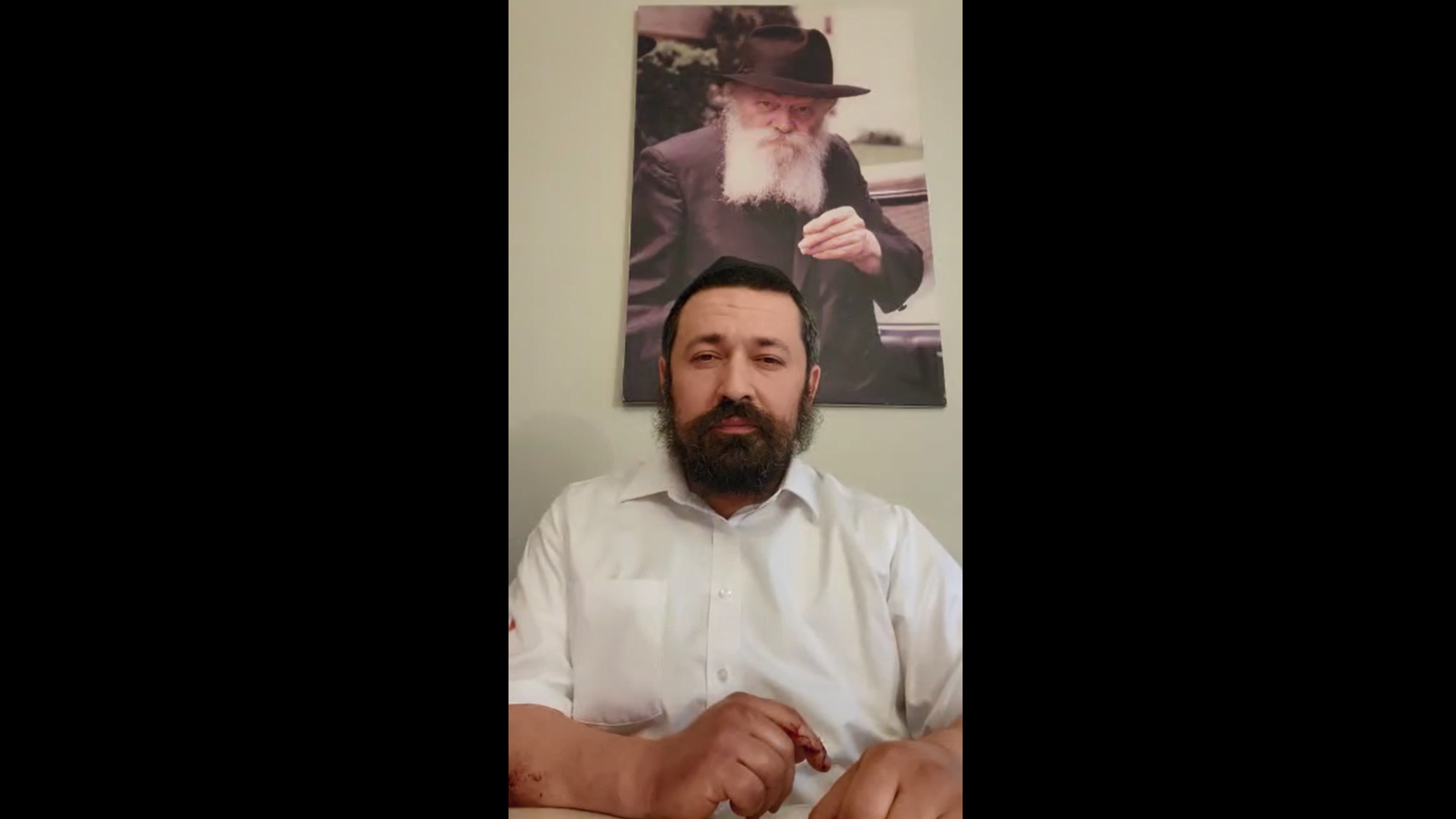