No police officers or other individuals were harmed

A man is dead after being shot by police in Pittsfield, New Hampshire, on Monday.

The New Hampshire Attorney General's Office said only that officials are responding to a police shooting and that one man has died as a result of the incident on Lyford Hill Road.

The man who died was identified Monday night as 52-year-old Anthony Hannon of Pittsfield. An autopsy is scheduled to be conducted on him Tuesday morning.

No police officers or other individuals were harmed. 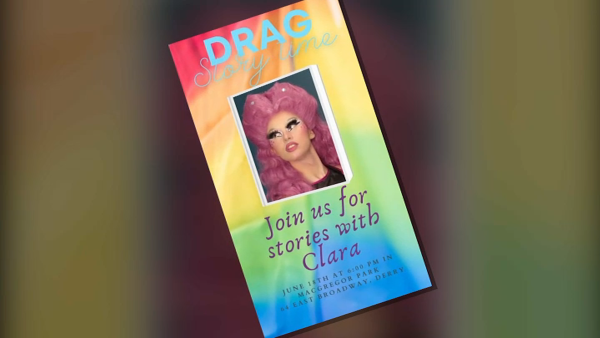