The New Hampshire attorney general's office says a 67-year-old Manchester man is dead after being shot on a city street.

Authorities say Jean Lascelle was shot on Chestnut Street at about 8:40 a.m. Saturday. He was later pronounced dead at a hospital.

Police had responded to a shooting call in the area of 351 Chestnut Street, just a half-mile from the SNHU Arena.

Investigators say they would like to speak with 38-year-old Timothy Johnson about the death of Lascelle. 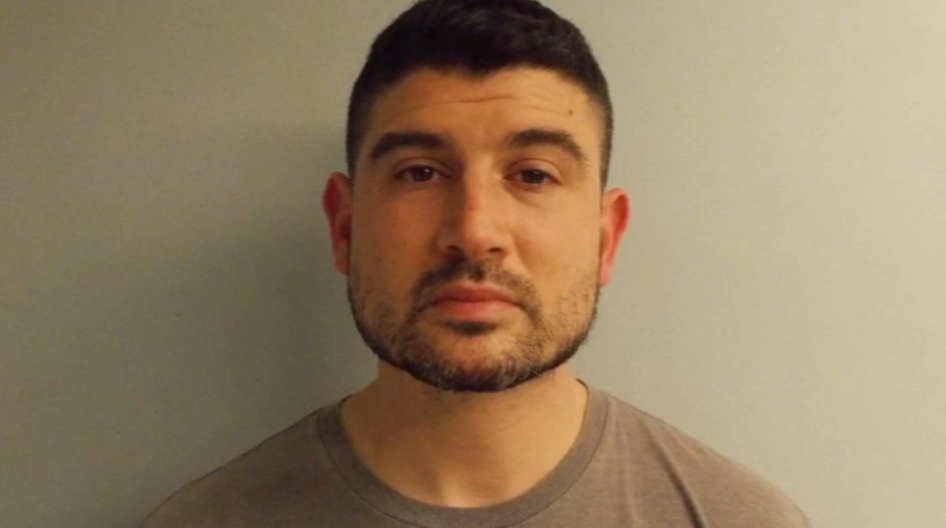 Johnson was last seen near where Lascelle was shot at about the same time.

Police say Johnson is considered be armed and dangerous and should not be approached.

The investigation is active. Anyone with information is asked to call Manchester police at 603-668-8711.