The mass vaccination site at the Natick Mall is set to close by the end of the day Wednesday after Gov. Charlie Baker announced Massachusetts reached his long-sought vaccination goal

Baker's long-sought goal was to fully vaccinate 4.1 million people against the coronavirus by early June. Massachusetts reached that goal Tuesday, albeit a few weeks late.

Meanwhile, the mass vaccination site at the Natick Mall is set to close by the end of the day Wednesday. The closure comes a day after the Hynes Convention Center in Boston shut its doors in a sign of increasing COVID-19 vaccinations in the Bay State. They are the second and third vaccination sites to shut down, respectively.

Vaccinations wrapped up at Gillette Stadium in Foxboro on June 14. The last four mass vaccination locations close down in late June and early July. Natick will stop administering shots by 5 p.m.

Baker took to Twitter Tuesday to announce that Massachusetts had vaccinated 4.1 million residents.

“This is thanks to the hard work of health care workers and vaccine clinic volunteers, and to the people of MA for getting vaccinated," Baker wrote. "Our goal remains getting everyone who wants a vaccine one.”

The number of people hospitalized with COVID-19 has reached a new low in the state this week. But- according to the latest numbers, it doesn’t appear that the U.S. will hit the national goal of partially vaccinating 70% of adults by the Fourth of July.

However, White House officials said they’ve exceeded expectations to return the country to a post-pandemic normal. 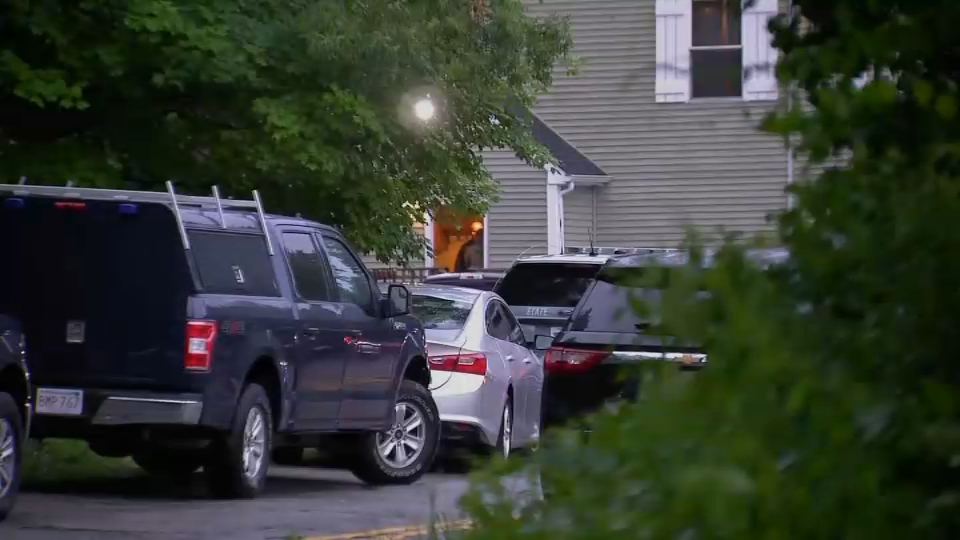 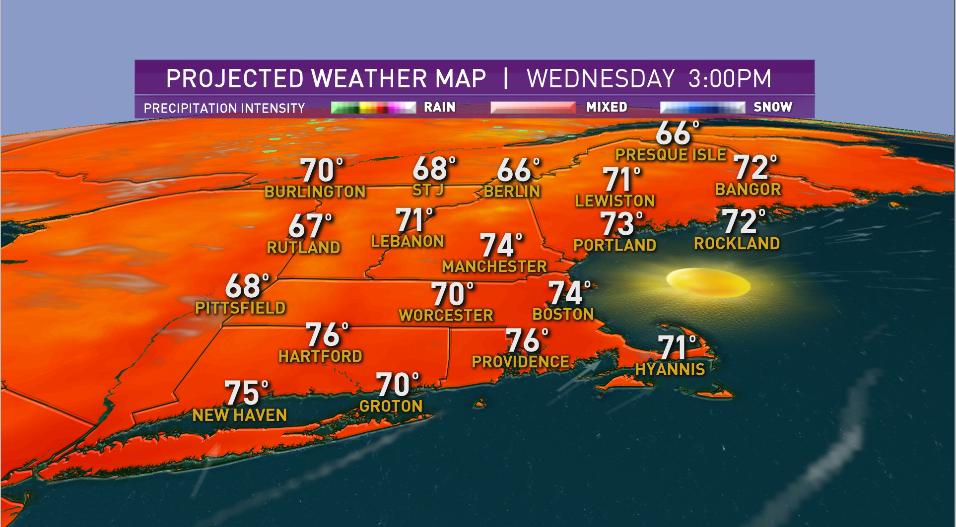