The Massachusetts Senate has overwhelmingly approved a bill that would let those seeking state driver's licenses designate their gender as "X" instead of "male" or "female."

The proposed change would also apply to learner's permits and state identification cards. No documentation would be required for the designation.

Massachusetts Senate approved the bill Thursday on a 36-1 vote.

The bill was sponsored by Democratic Sen. Karen Spilka, who said the proposal recognizes the rights of transgender individuals. 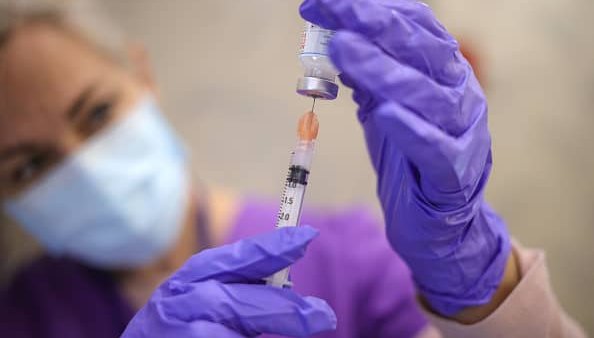 Massachusetts' Vaccine Mandate Is in Effect. Here's What to Expect This Week

A handful of states, including California, Oregon and Maine as well as Washington, D.C., allow the gender X designation on driver's licenses.

The new rules would take effect Nov. 1. The bill now goes to the House.