The state alleges that the contamination over nearly 50 years from Monsanto and two spinoff companies, Solutia and Pharmacia, polluted 104 waterways in the state

New Hampshire has reached a $25 million settlement with agrochemical giant Monsanto over what the state says has been widespread PCB pollution in waterways and other state-owned property, the attorney general’s office said Tuesday.

The state alleges that the contamination over nearly 50 years from Monsanto and two spinoff companies, Solutia and Pharmacia, polluted 104 waterways in the state that required numerous fish advisories. It also alleged that the PCB contamination is much more widespread than previously thought and that the companies knew of the dangers but failed to warn the public.

“New Hampshire has a long and proud tradition of protecting our precious natural resources,” Republican Gov. Chris Sununu said in a statement. “As an environmental engineer, I spent many years cleaning up PCB contamination, and I know firsthand the costs these efforts can place on individuals and communities. We are holding polluters accountable.”

Sununu said the settlement ensured the state would have the “financial resources necessary to remedy the harm that PCBs have caused to our environment.”

PCBs are toxic industrial chemicals, now banned, that have accumulated in plants, fish, birds and people for decades. PCBs were used in many industrial and commercial applications, including in paint, coolants, sealants and hydraulic fluids.

Monsanto, based in St. Louis, produced them from 1935 until 1977, two years before they were banned by Congress. 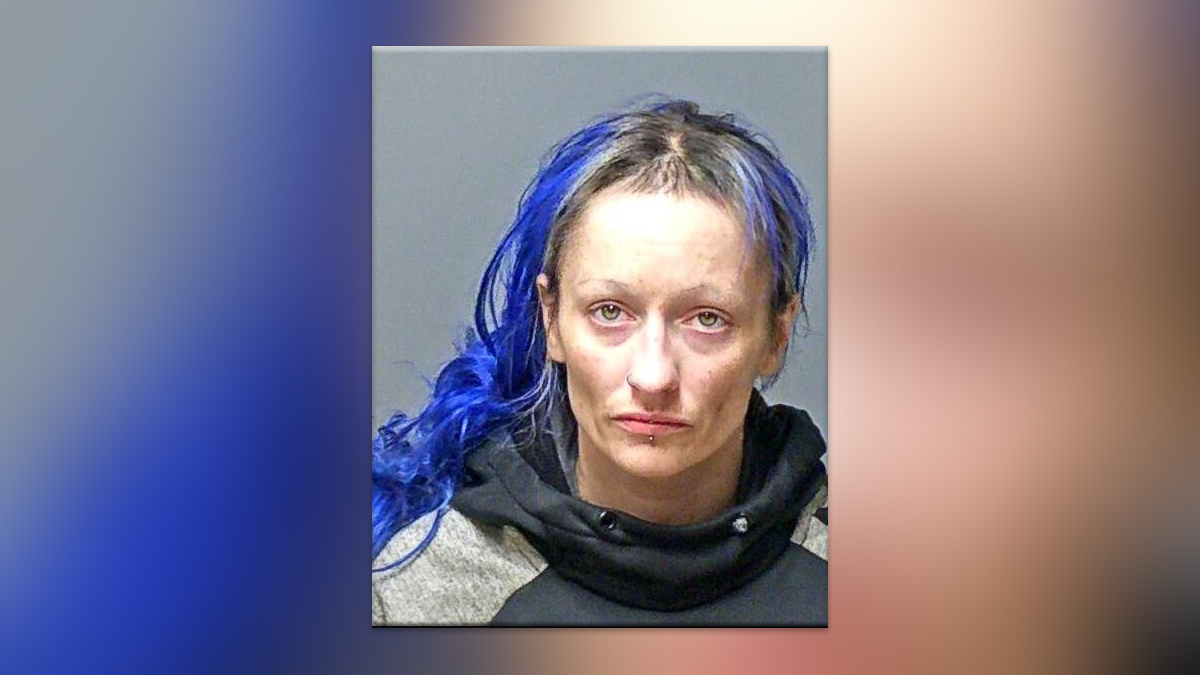 Bayer, which bought St. Louis-based Monsanto in 2018, did not immediately respond to a request for comment. But in the settlement agreement, it said it did not admit to any allegations in the complaint, nor any wrongdoing nor any violations of the law.

Citing internal documents, the state says companies continued selling PCB mixtures even though they knew the compounds would lead “to contamination of human food (particularly fish), the killing of some marine species (shrimp), and the possible extinction of several species of fish-eating birds.”

The state said that PCBs have fouled about 81 square miles of the Atlantic Ocean and 46 other water bodies, including stretches of the Souhegan River and Squam Lake, where PCBs have been linked to a reduction in the loon population and found in the state’s seal population.

As a result, stronger advisories against eating fish have been issued for some waterways.