Fallen Mass. Marine Honored With Procession to Hometown: ‘He Just Wanted a Chance to Serve'

"He was a first-class kid from a great family, and he just wanted a chance to serve,'' Gov. Charlie Baker said of Capt. Ross Reynolds

The body of a Marine officer killed last month during a NATO training exercise in Norway was returned Saturday to his home in Massachusetts.

"He was a first-class kid from a great family, and he just wanted a chance to serve,'' said Baker, who ordered U.S. and commonwealth of Massachusetts flags to be lowered to half-staff at state buildings Saturday through Tuesday in Reynolds' honor.

Six Marines loaded the American flag draped casket into a hearse, which was then escorted to Reynolds' hometown of Leominster, about 40 miles west of Boston.

Reynolds, who just got married in February, was an Eagle Scout who graduated from Leominster High School and Worcester State University.

The 27-year-old Osprey pilot, who joined the Marines in 2017, was one of four Marines killed when their aircraft crashed March 18 during a NATO drill in a Norwegian town in the Arctic Circle.

Hundreds of city residents, many of them bearing U.S. and Marine Corps flags, lined the streets Saturday as the hearse made its way to Anderson Funeral Home in neighboring Fitchburg.

"We really wanted to make it a hero's welcome. We really want to be supportive of the family. So many people have wanted to express their support," one local resident said.

“Outpouring of support for our people in the military because this young man and he was a young man was taken too early,” one man said along the route.

In Fitchburg, people packed sidewalks and stood atop of roofs to pay tribute.

"When you see something like this you imagine them as your brothers and sisters," said Kim Alicea, whose daughter Felicia is in the Army National Guard. "With anything in the military, any branch, you all kind of feel connected.”

Most in Leominster seemed to have a connection to the military.

“My great uncle, they found his remains in the Korean War. He had the same route back from Boston and it touched my whole family so that’s one of the big reasons why we came out today,” one man shared.

Of the locals who came out Saturday, many said they have plans to attend the funeral for the fallen hero.

Reynolds will be honored at a candlelight vigil at 7 p.m. Sunday at Leominster City Hall. A public wake is scheduled for Monday afternoon at city hall. The funeral Mass will be held at St. Cecilia's Church on Tuesday at 11 a.m. The burial at the Massachusetts Memorial Veterans' Cemetery in Winchendon will be private.

The cause of the fatal crash remains under investigation, but Norwegian police reported bad weather in the area. Officials in Norway said the MV-22B Osprey crashed in Graetaedalen in Beiarn, south of Bodoe. 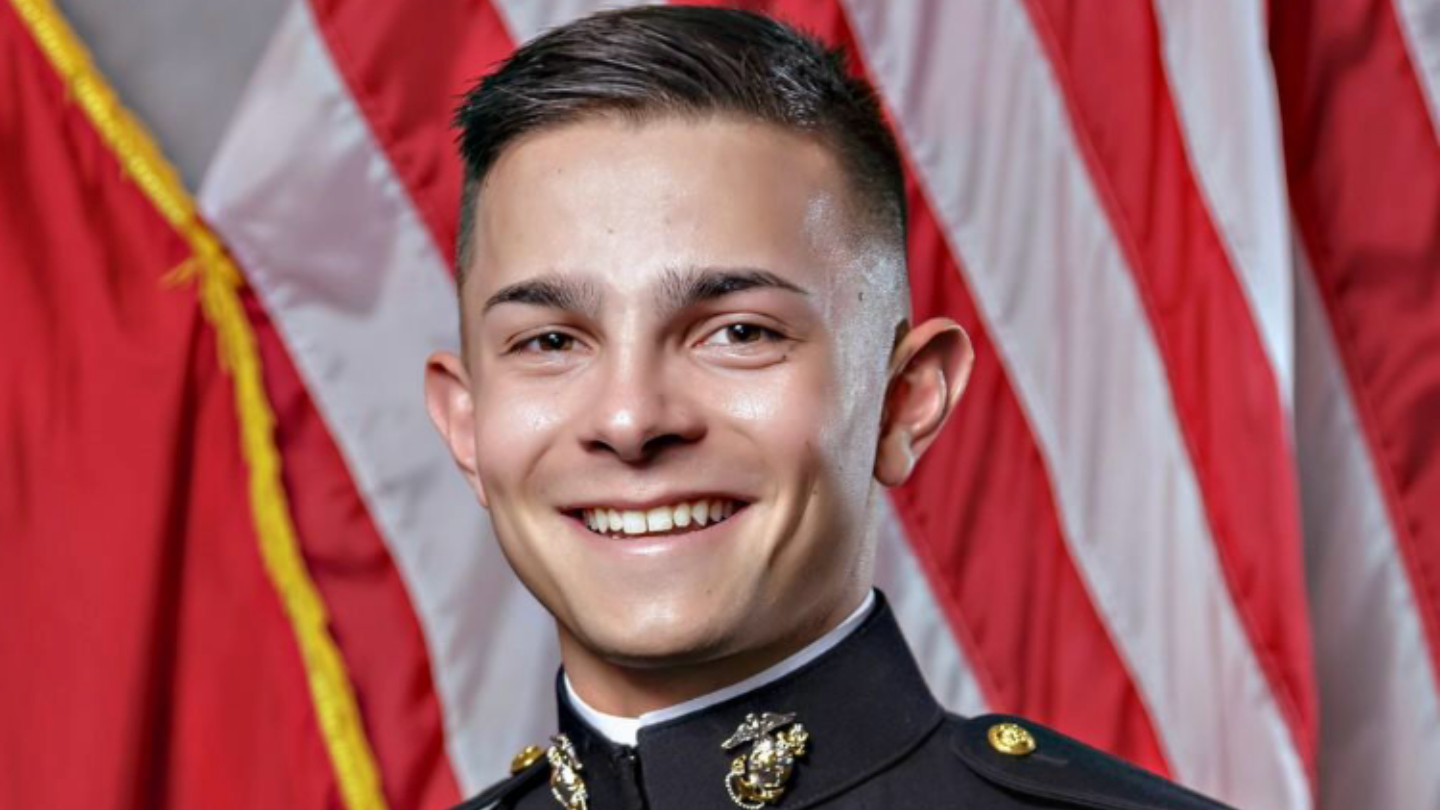 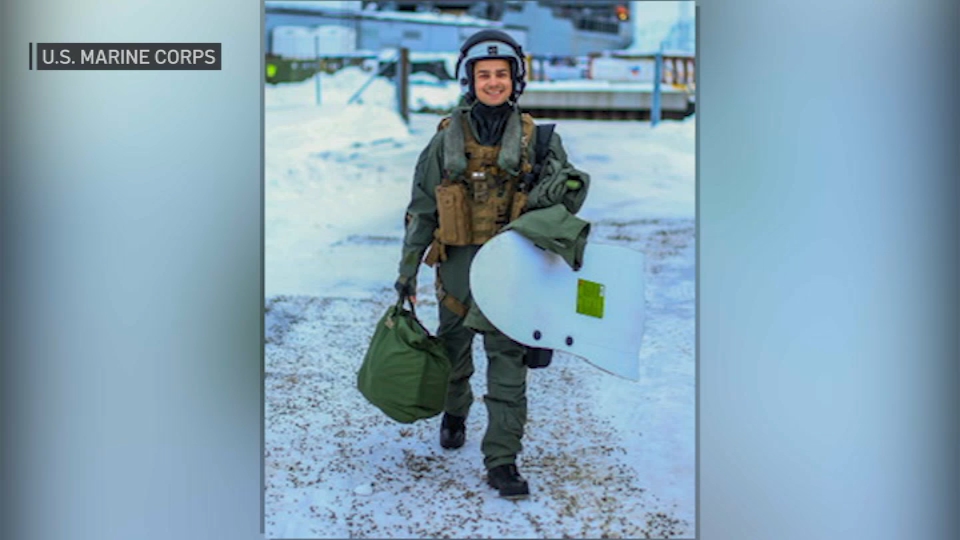 Body of Mass. Marine Killed In NATO Exercise Returned to US