Arrest Made in Dorchester Shooting

Police made an arrest in a reported shooting inside a home in Boston's Dorchester neighborhood on Tuesday morning.

The shooting was first reported just before 8 a.m., Boston police said. At least one person was shot inside a home on Rosedale Street. The alleged shooter was taken into custody after a SWAT situation at an apartment building on American Legion Highway, Boston police said.

The condition of the victim was not immediately known.

No further information was available. 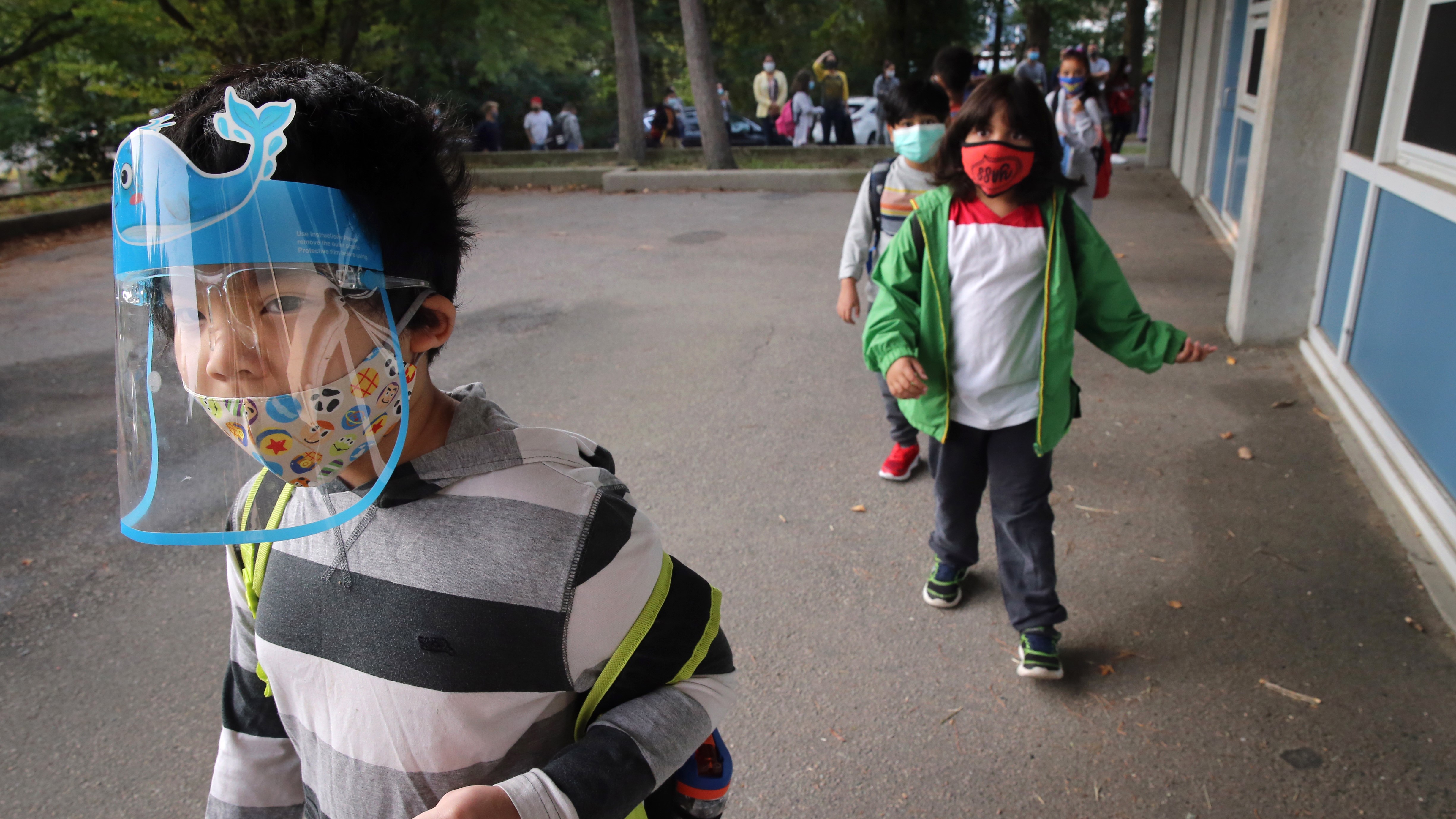 Board Agrees to Early Education Mask Mandate in Mass. 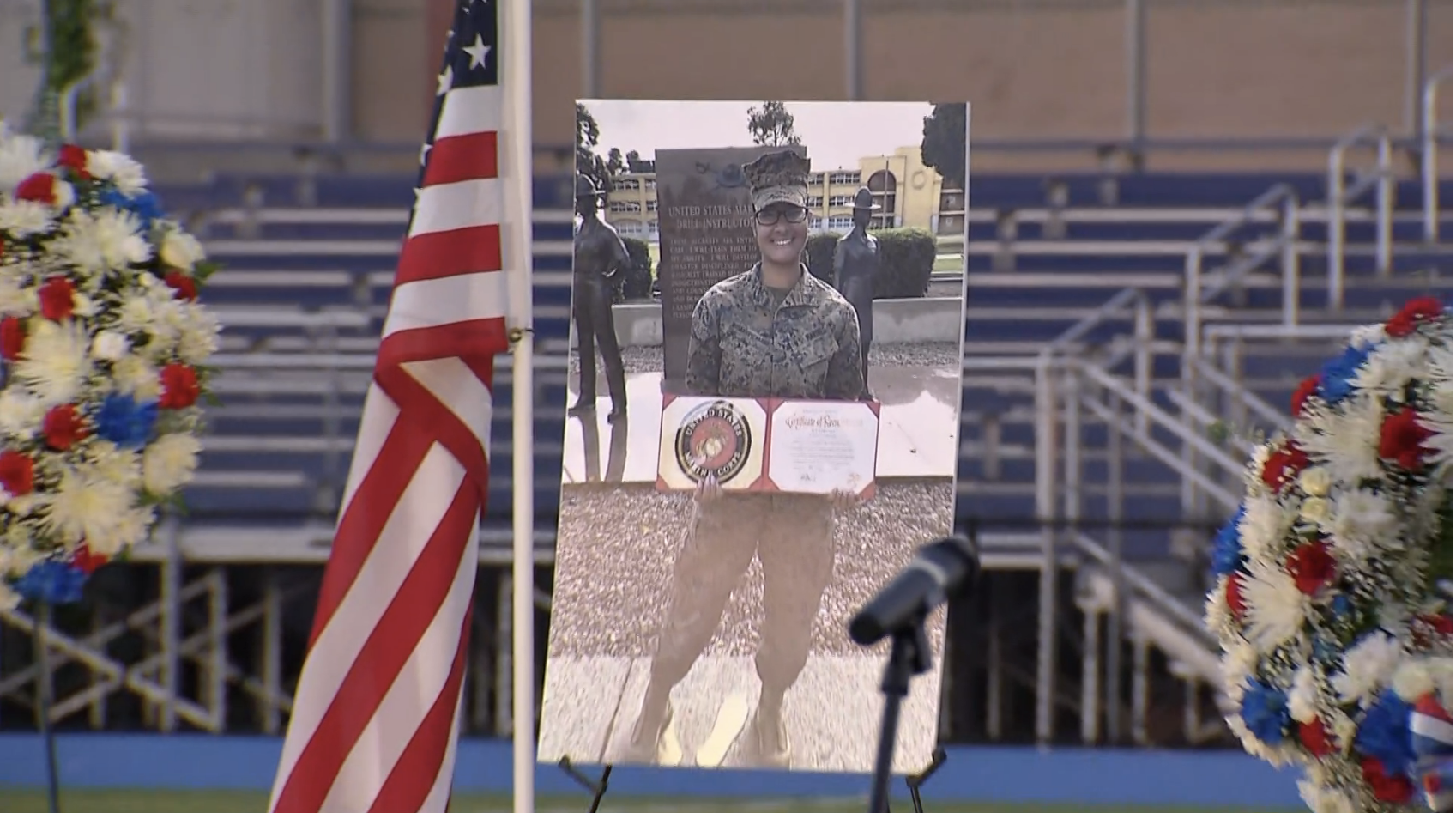