Michael Cortes, the store's owner, estimates nearly $100,000 worth of apparel was stolen

Michael Cortes couldn’t believe what he found when he arrived at his Lunenburg sneaker shop Monday morning.

Thieves had broken in, ransacking his store and stealing at least a hundred pairs of pricey sneakers, and hundreds of pieces of upscale clothing as well.

“I thought it was surreal to be honest,” said Cortes. “I thought I was in a dream.”

Cortes, who just opened Getcha Sneakers less than a year ago, looked at his surveillance cameras. 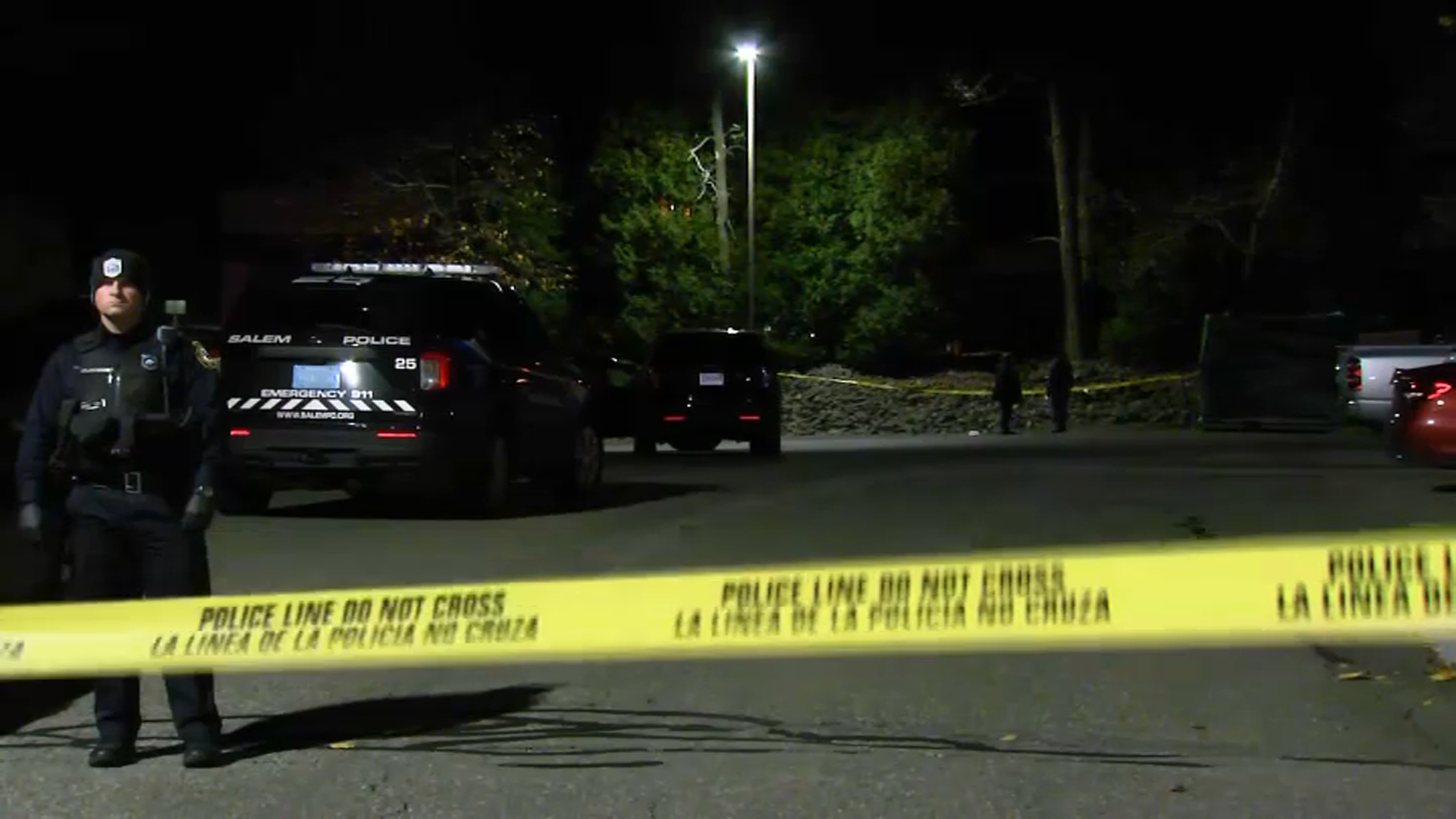 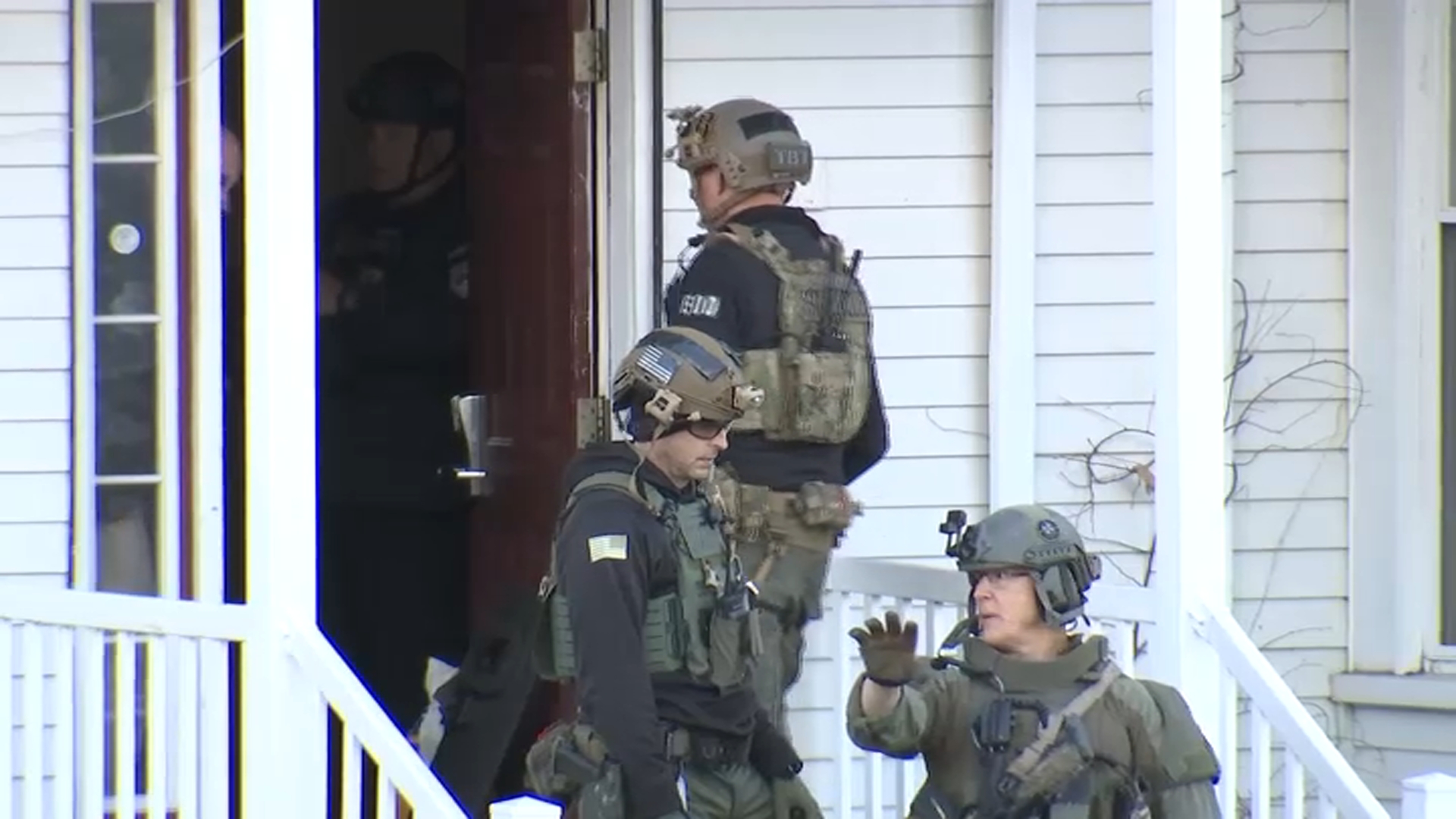 He saw one person smashing the front door with an axe just after four in the morning, and six people then ran inside.

They used trash bags to grab everything from trendy sneakers like Yeezy’s and Jordan’s, to Gucci and Louis Vuitton streetwear.

They were in the store for about 30 minutes.

“Devastated,” said Cortes. “It’s a big loss for us, especially around the holidays.”

The shop was a dream for Cortes, who started selling sneakers to work his way out of homelessness.

In all, he estimates it’s about $100,000 worth of merchandise that was taken. The store did not have insurance.

For now, he’s asking people to be on the lookout online to see if any of the stolen items pop up for sale online, on apps or websites such as Deepop, Offer Up or Facebook Marketplace.

That could help result in leads which might help police track down the people responsible for the heist.