Will Mass. Move Its Tax Deadline Now That the IRS Has?

The leadership of the Massachusetts Legislature said that they plan to adjust the state's tax deadline to meet the federal one, but Gov. Charlie Baker hasn't weighed in

The IRS has postponed the tax filing deadline. But that only applies to federal payments, which raises the question, will Massachusetts move the deadline for state taxes as well?

The federal agency announced Wednesday that it would move the deadline from April 15 to May 17 in order to give taxpayers more time to file tax returns and settle bills.

Prior to that announcement, NBC10 Boston asked whether the Massachusetts Department of Revenue has any plans to do the same, or whether the department is considering such a move.

"DOR will carefully review any changes to the federal filing date, should they be made," a representative said.

There are only weeks to go before the 2021 tax filing deadline. And while income taxes are always confusing, you may have even more questions than usual this year — especially if you filed for unemployment during the pandemic. Patrick Hedger of the Taxpayers Protection Alliance joined LX News to explain what you need to know.

And the leadership of the Massachusetts Legislature said Thursday that they plan to adjust the state's tax deadline to meet the federal one, adding the adjustment to legislation that's already in progress.

“With the federal government adjusting its tax filing deadline from April 15, 2021, to May 17, 2021, the Senate and House will act immediately to align our state deadlines accordingly. The Senate and the House expect to include this in already moving legislation that addresses emergency paid leave, unemployment insurance, and tax relief on forgiven PPP loans. This tax flexibility, which was also authorized last year by the Legislature, will provide stability and ensure residents have time to prepare and file as we continue to weather the impacts of the pandemic.”

Gov. Charlie Baker, a Republican, hasn't indicated whether he would support that extension.

But this time last year, Baker extended the 2019 state individual income tax filing deadline to remain consistent with the federal government. The deadline was moved from an April 15 to July 15.

The move meant that some fiscal year 2020 revenue was not collected until the early months of fiscal year 2021, a shift that required legislation to authorize bridge borrowing. It is unclear whether the same will be true this year, given that the deadline would not be pushed into next fiscal year.

More on Taxes and the IRS 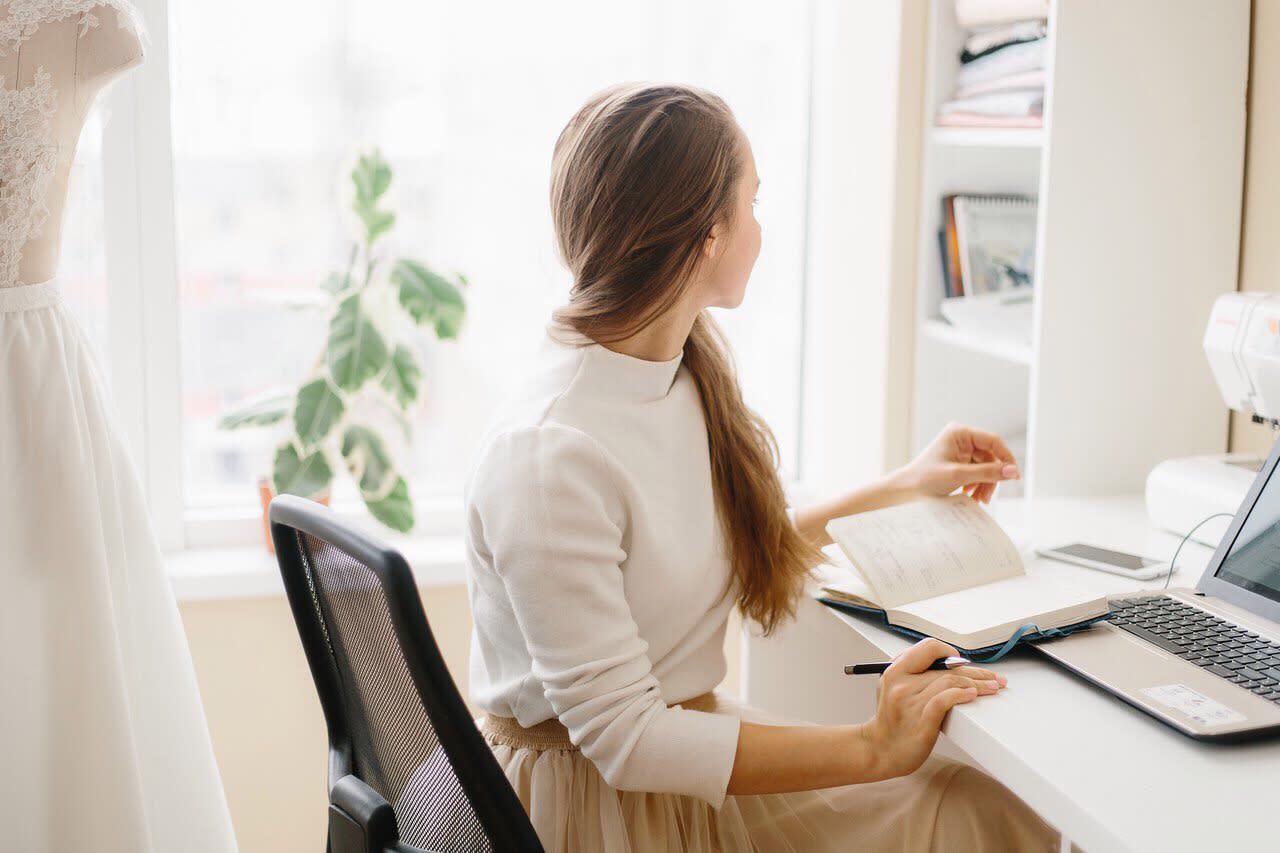 This Is the New Tax Filing Deadline for 2020 Returns 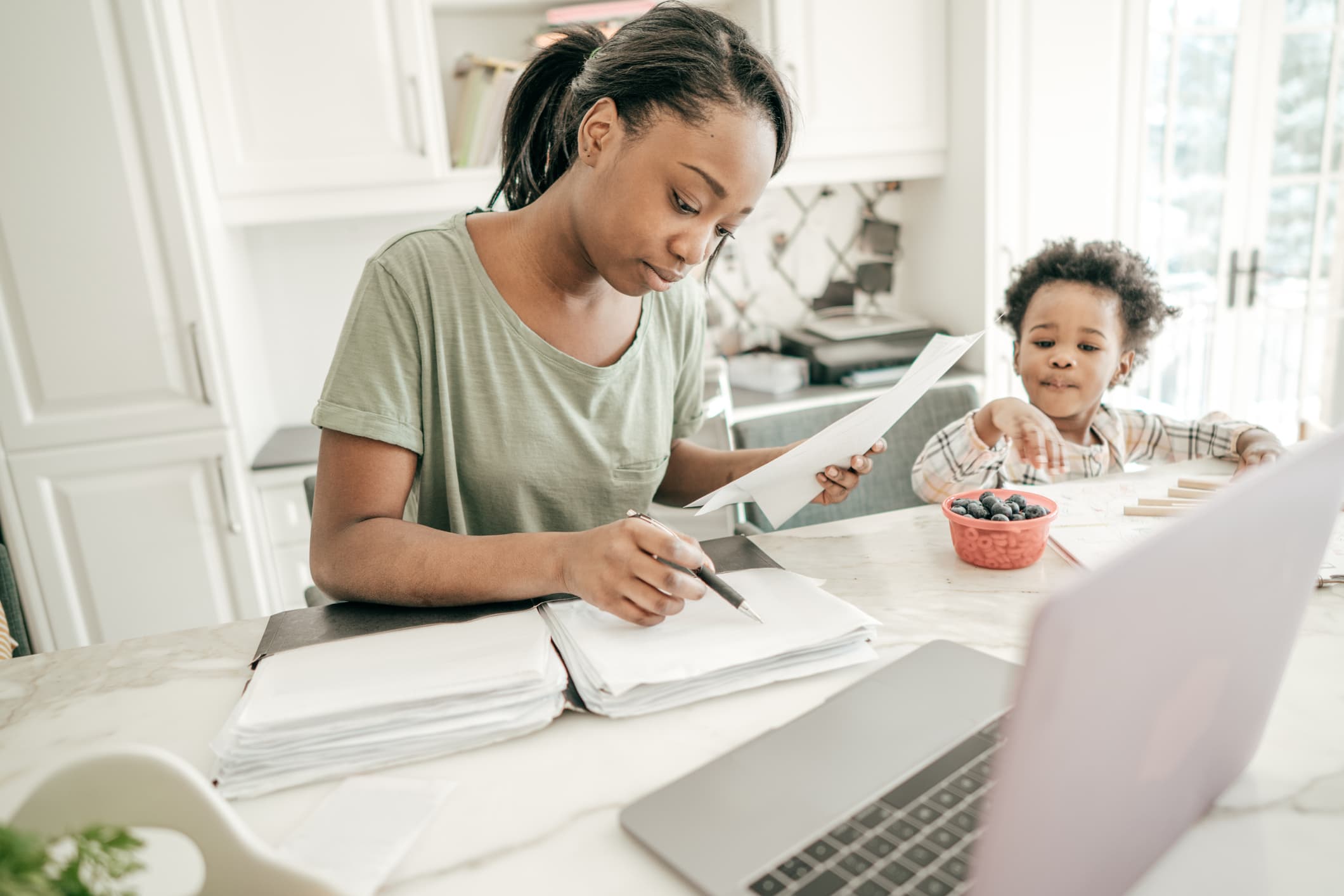 This Map Shows Which U.S. States Procrastinate the Most on Their Taxes