This School Bus Driver Missed Hearing His Students Say ‘Good Morning,' So He Paid Them a Visit

The school's principal alerted parents so his students could line the streets, holding up signs to say hello back to him

John Coviello has been driving for Woburn's school district for the last 15 years. It’s a retirement job, as he calls it, and one he’s missed over the last few weeks as Massachusetts schools have been remote.

So on Thursday, he and his wife drove his usual route with balloons tied to the front of his bus just to say hi to kids from Hurld Wyman Elementary School.

The school's principal alerted parents so his students could line the streets, holding up signs to say hello back to him.

"I really miss John, and he’s like the best bus driver ever," said one of Dina Kesaris' children at their stop, where they waved him a hearty hello.

Coviello and his wife said the excursion was exactly what they needed to get them through the rest of the lonely school year. He hopes to be back on the job in September.

A Norton teen has graduated from Harvard's extension school before even graduating from high school. 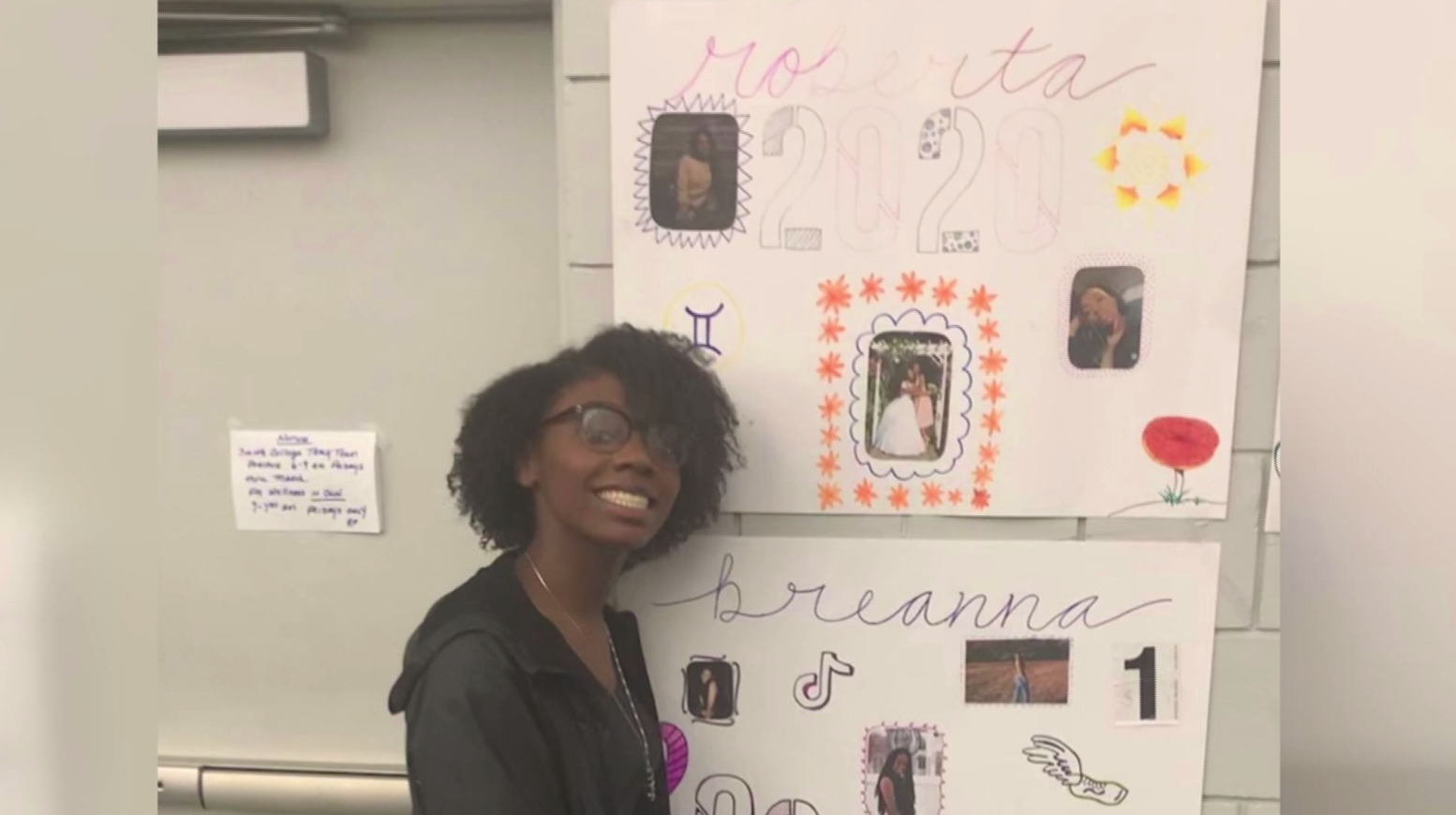 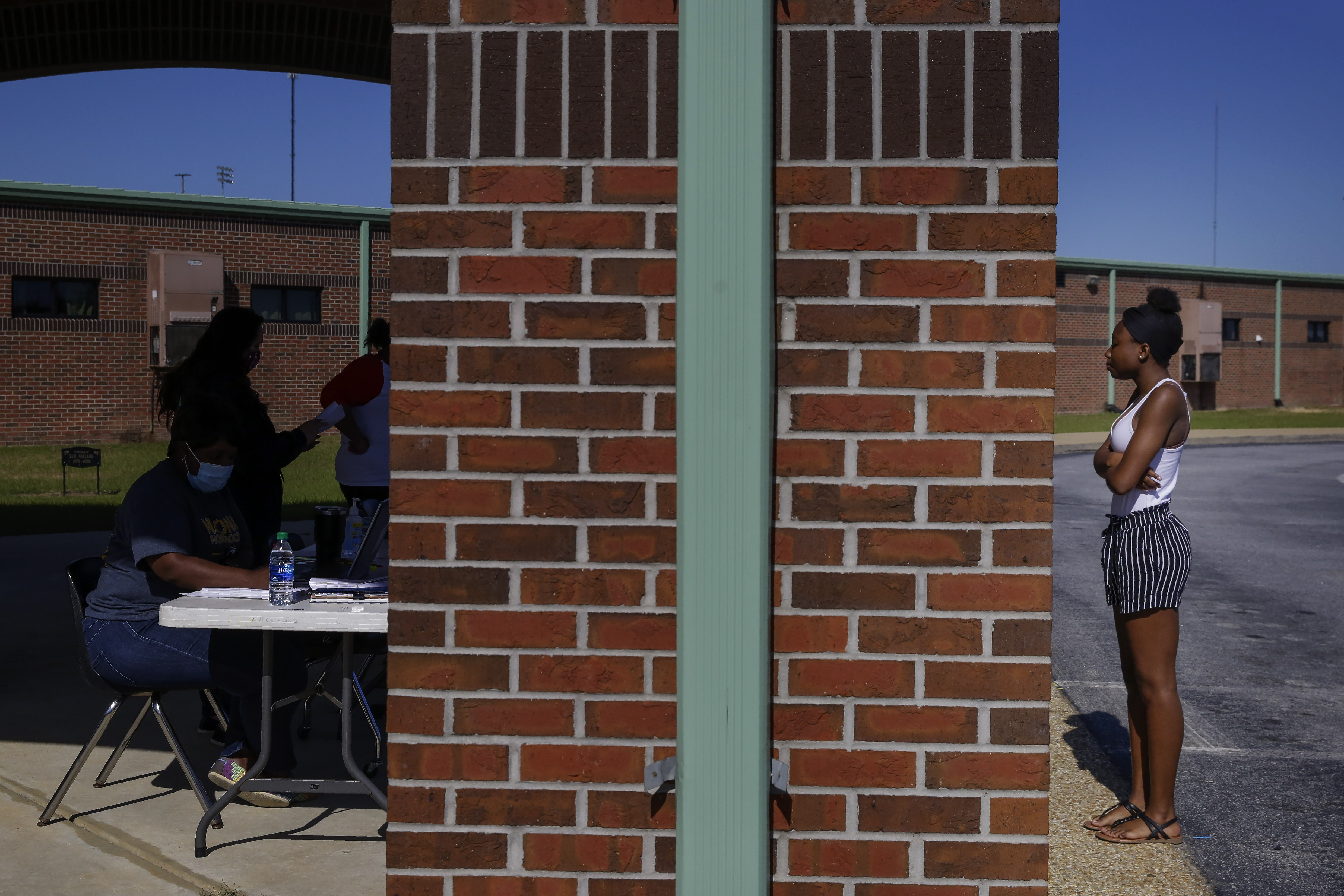 Some US Schools Are Pulling the Plug on Distance Learning