Walsh blew off the suggestion at a news conference Thursday, but his stock rose Wednesday when AFL-CIO President Richard Trumka publicly promoted the mayor for secretary of labor

Longtime Democratic political activist Steve Kerrigan has a saying about Massachusetts: “We have two great exports, cranberries and political hacks.”

So it’s not surprising that several state politicos are mentioned as possible members of the new Biden administration:

And one name has risen to the top: Boston Mayor Marty Walsh for secretary of labor.

"He was in labor himself prior to elected politics, I think he’d be a great fit," Kerrigan said.

Walsh blew off the suggestion at a news conference Thursday.

But Walsh’s stock rose Wednesday when AFL-CIO President Richard Trumka, one of the most powerful union figures in the country, publicly promoted the mayor for the job.

Some have a suggested Walsh may not be interested in living in Washington, D.C., but Kerrigan said, “Whether or not it’s ideal for his family life or to uproot and move to Washington... if they feel an opportunity to be able to do more for more people, then I think that might outweigh some of their concerns.”

President-elect Joe Biden announced on Wednesday that he had appointed Ron Klain as White House Chief of Staff and Assistant to the President.

Sen. Elizabeth Warren is reportedly interested in being treasury secretary, a move that would thrill progressives but potentially scare the financial industry.

“The question for both her and Sen. Sanders is, what’s the impact on the majority of the United States Senate?" Kerrigan said.

More on the Biden White House 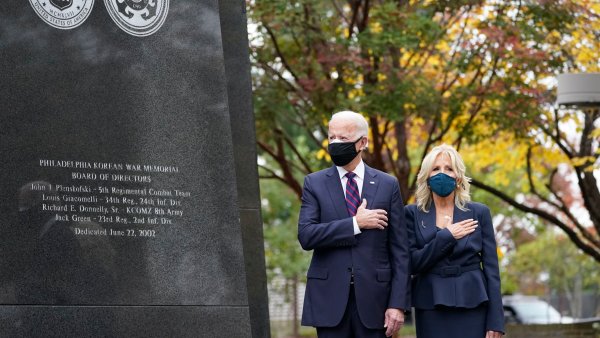 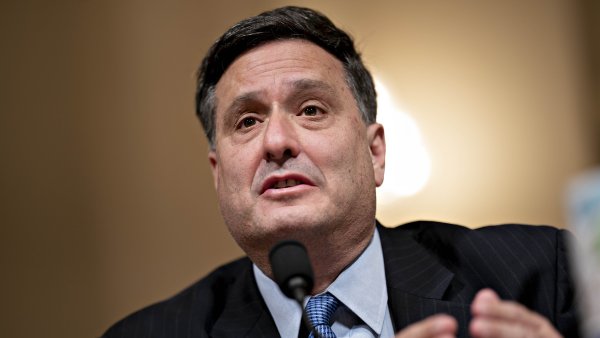 If Warren does take a job in the administration, it is Gov. Charlie Baker who has the authority to appoint an interim senator, a rule Kerrigan noted has changed several times recently.

And it could change again soon, as an amendment has already been filed in the legislature that would require the governor to choose a candidate of the same party as the seat that is being filled. That's amendment Baker might actually welcome, Kerrigan said, because “he doesn’t want to have to pick. The severe right of his party will want him to pick a fire-breathing Trump Republican. He could never do that.”

If Walsh does go to D.C., it would put a new spin on next year’s mayoral race, setting up a showdown between city councilors Michelle Wu and Andrea Campbell, who have already thrown their hats in the ring -- nevermind the others who would likely jump in.

Boston City Councilor Andrea Campbell is running for mayor next year on a platform that prioritizes racial equity, she announced Thursday morning.