Lesley Stahl, 78, said she was "really scared" after fighting pneumonia caused by the coronavirus for two weeks at home before going to the hospital

CBS News "60 Minutes" correspondent Lesley Stahl said Sunday that she's finally feeling well after a battle with COVID-19 that left her hospitalized for a week.

Stahl said she was "really scared" after fighting pneumonia caused by the coronavirus for two weeks at home before going to the hospital.

"One of the rules of journalism is ‘don’t become part of the story,'" Stahl said at the end of Sunday's broadcast. "But instead of covering the pandemic, I was one of the more-than-one-million Americans who did become part of it."

Stahl, 78, is the dean of correspondents at television's best-known newsmagazine. She joined "60 Minutes" in March 1991, and before that was moderator of the Sunday talk show "Face the Nation" and a Washington correspondent. 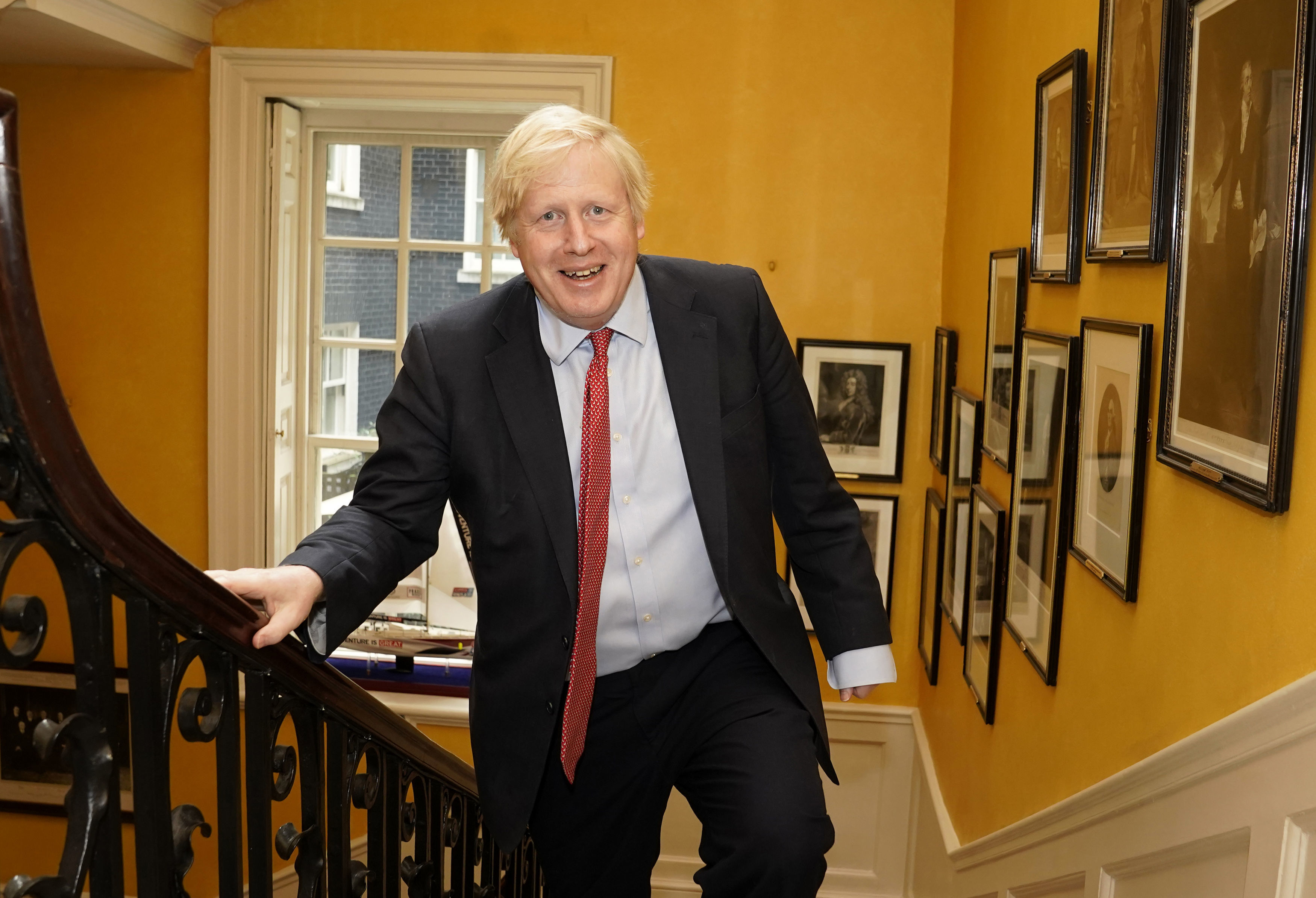 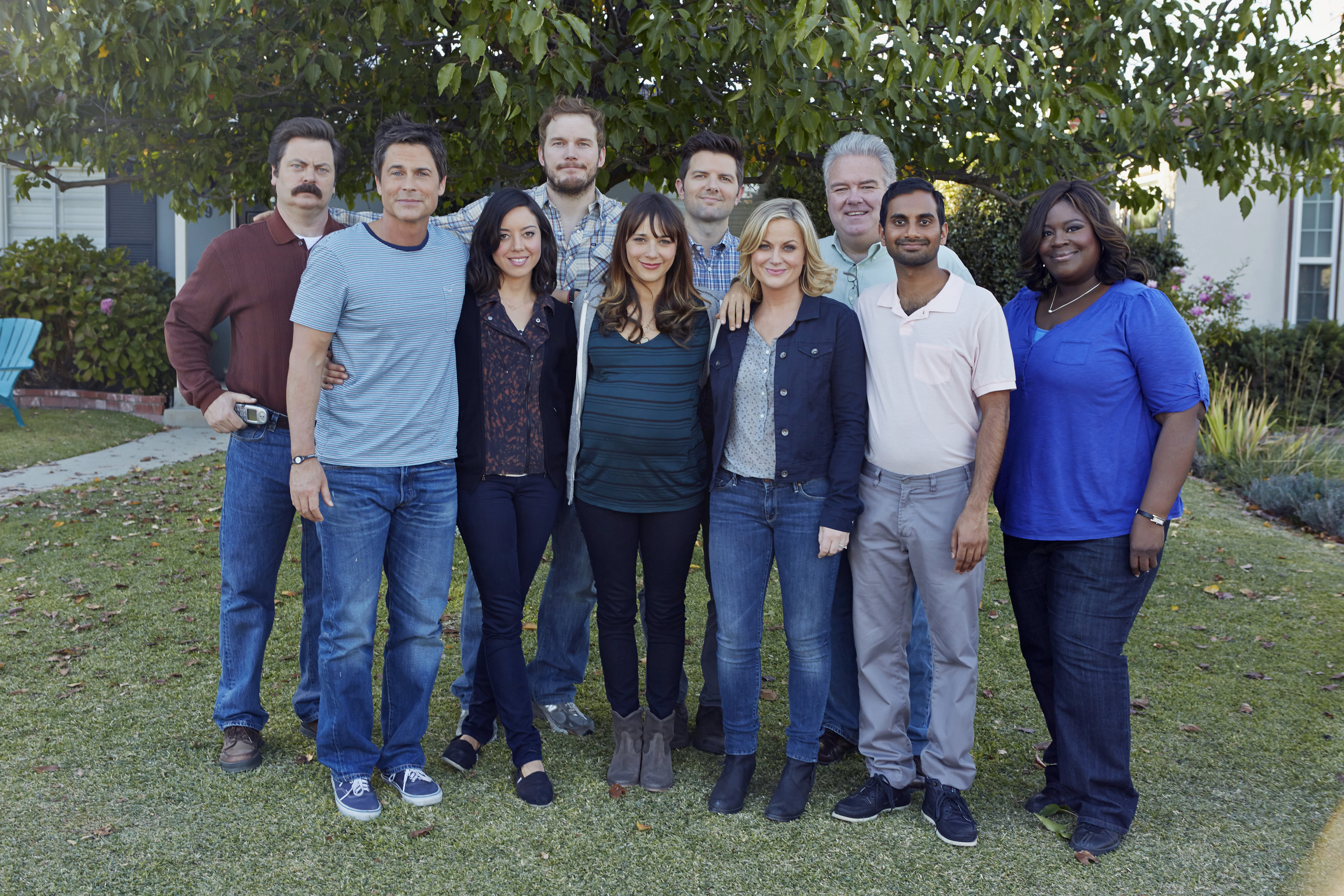 Coronavirus Quarantine Brings a Surge of TV and Movie Reunions

She landed the first television interview with Donald Trump after he was elected president, and the first with House Speaker Nancy Pelosi when she become speaker — both in 2007 and again in 2019.

Stahl said there was a cluster of "60 Minutes" employees with the virus. One "had almost no symptoms while others had almost every symptom you can imagine," she said. “Each case is different.”

Stahl said she found an overworked and nearly overwhelmed staff when she was hospitalized but paid tribute to their care, and said she was wheeled out through a gauntlet of cheering medical workers when discharged.

"In the face of so much death, they celebrate their triumphs," she said.

"Thanks to them, like so many other patients, I am well now," she said. "Tonight, we all owe them our gratitude, our admiration and, in some cases, our lives."

Stahl is arguably the most prominent television journalist to disclose they had the disease. CNN hosts Chris Cuomo and Brooke Baldwin have tested positive, the former continuing his prime-time show while fighting symptoms. ABC "Good Morning America" host George Stephanopoulos had it, but like many infected, had only mild symptoms.

The virus has infected 3.5 million people and killed more than 246,000 worldwide, including more than 66,000 dead in the United States, according to a count by Johns Hopkins University. Experts say the numbers are likely larger.