It’s the moment we’ve all been waiting for since "The Office" series finale aired: John Krasinski and Steve Carell are reuniting

John Krasinski and Steve Carell might just be giving the "fun run" another go.

According to Deadline, Krasinski is set to direct an upcoming film called "IF" for Paramount Pictures--and in addition to directing, Krasinski will also star alongside his former "The Office" co-star, Carell. The impressive cast also includes Ryan Reynolds, Phoebe Waller-Bridge, Fiona Shaw, Alan Kim, Louis Gossett Jr., and Cailey Fleming. On Jan. 25, the "Quiet Place" director seemed to allude to the big news on Instagram, captioning a collage photo of the cast (excluding himself), "Ah, what if one day I could assemble my dream cast? What... IF."

Per the outlet, specific details about the film are currently being "kept under wraps," but the story is reportedly based on "Krasinski's original idea about a child's journey to rediscover their imagination."

And not only will Krasinski be at the helm as the film's director, but is also on board as a writer and producer through his Sunday Night Productions company. Reynolds is also set to co-produce the movie through his production company, Maximum Effort.

The Office Cast: Where Are They Now?

The exciting production news sounds like the ultimate celebration for fans who can't get enough of the comedic pair. In March 2020, "The Office" fans were treated to a virtual mini reunion between the two co-stars, who celebrated the show's 15th anniversary. 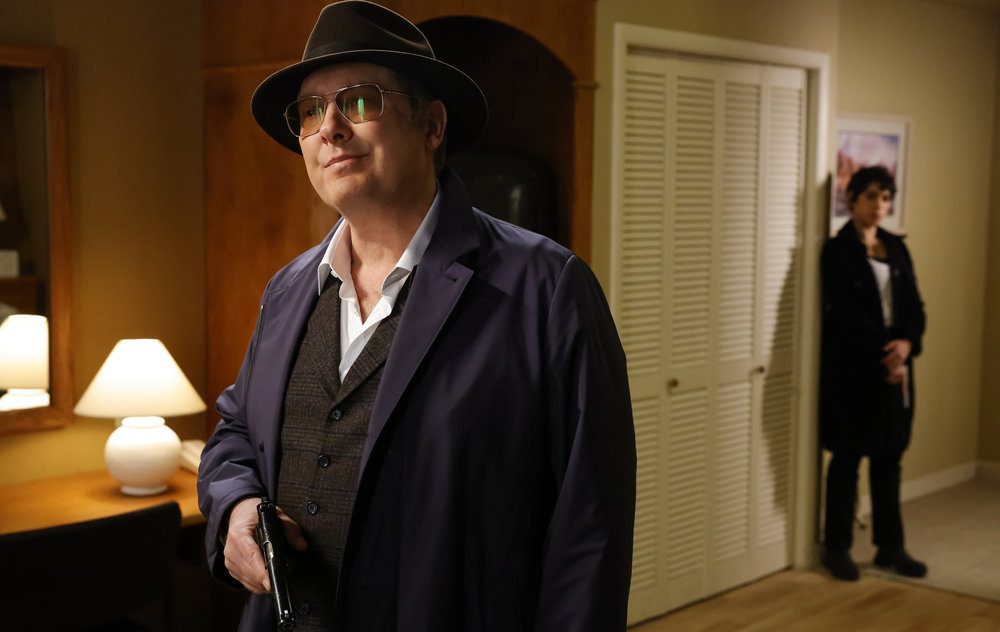 NBC Is Closing Down ‘The Blacklist' After Decade on the Air

"It's such a happy surprise that after all these years," Carell said of the show during the get-together. "People are still tuning in and finding it, which is pretty cool."And, there's no doubt that this upcoming flick will already have an allegiance of fans awaiting its premiere. "IF" is set to be released on November 17, 2023.