Leslie Phillips, Voice of the Sorting Hat in ‘Harry Potter' Films Dead at 98

Leslie Phillips, an actor whose career spanned over eight decades, including his voiceover work as the Sorting Hat in the "Harry Potter" films, has died at the age of 98

The "Harry Potter" family is mourning the loss of another member.

Leslie Phillips, the actor — who in addition to his decades-long career in Hollywood — provided the voice of the Sorting Hat in three of the film's installments, passed away on Nov. 7 at the age of 98. 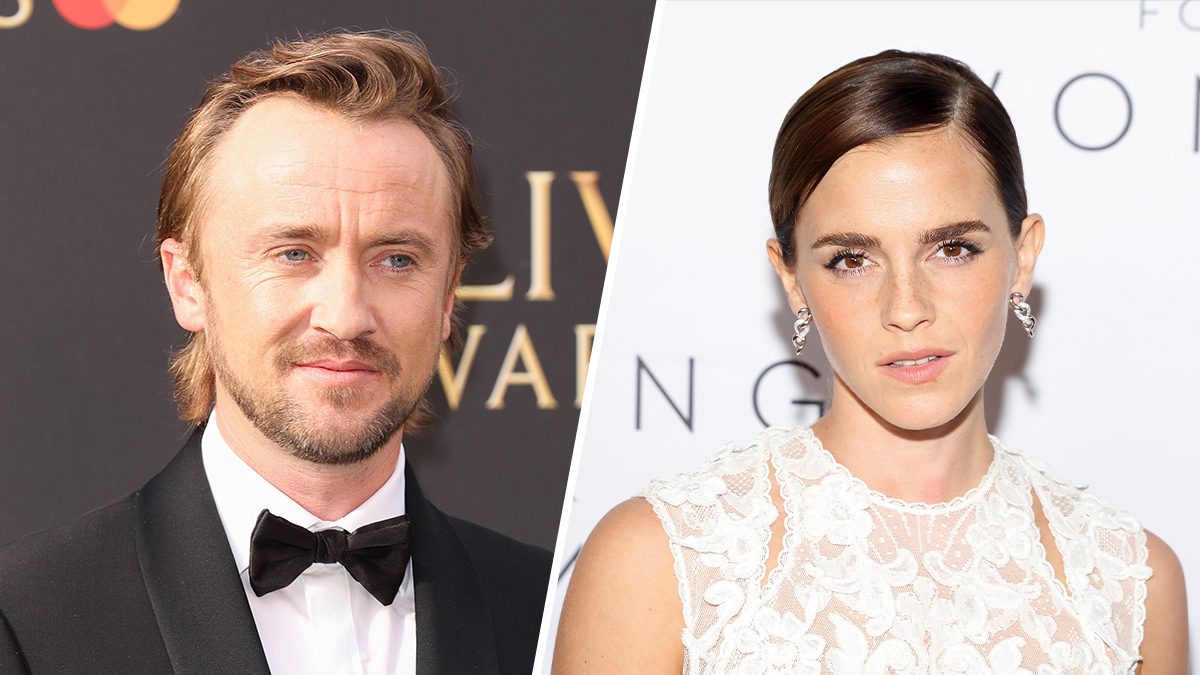 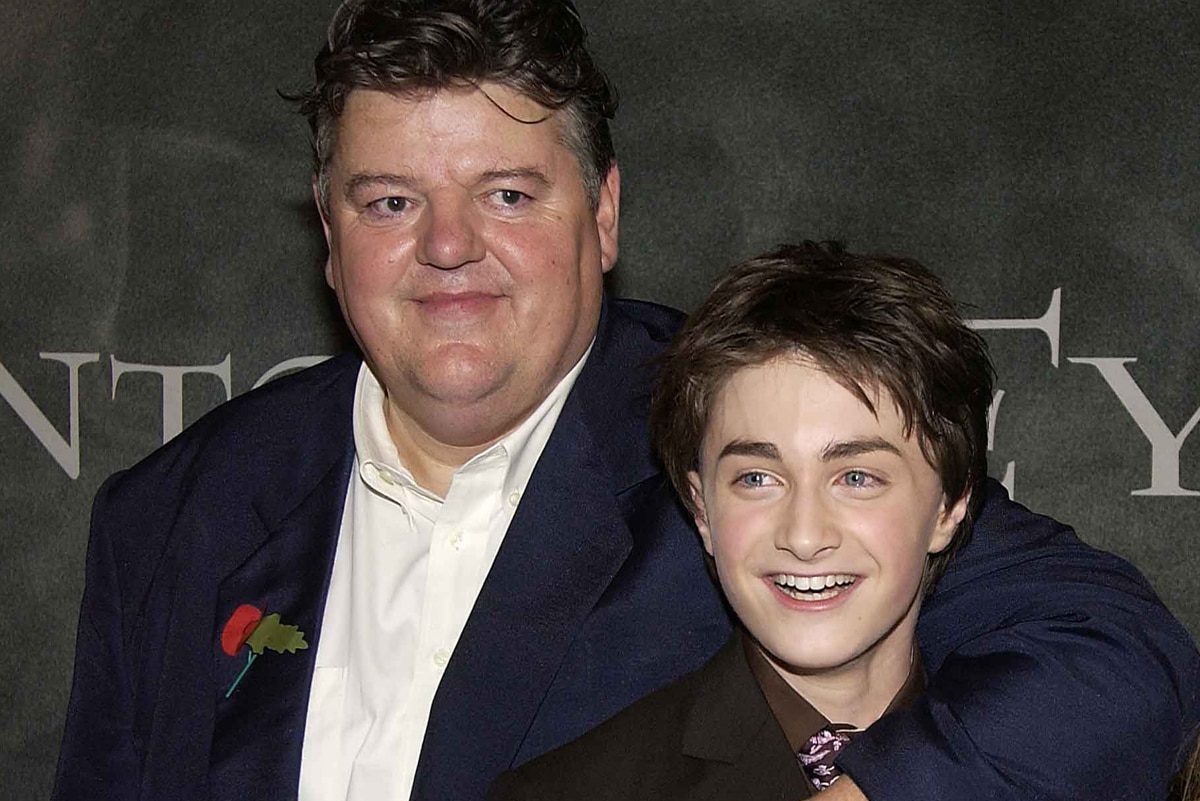 In a statement, his agent, Jonathan Lloyd, confirmed to E! News that the actor died at home and "was at peace and with his loving wife Zara, adding that the star was "the best example of a true legend."

The England native's impressive acting career skyrocketed after he starred in three films from the "Carry On" franchise, including "Carry On Nurse" and "Carry On Teacher" (both in 1959) and "Carry On Constable" in 1960. (He would also appear in a fourth, which was 1992's "Carry On Columbus.") After his appearance in "Carry On Nurse," Phillips became synonymous with his notable "Ding-Dong" catchphrase, stemming from one of his on-screen character's reactions in the movie.

In Phillips' 2012 memoir, "Hello," the actor reflected on how just two words would change the course of his notoriety from there on out.

"The first time I'd uttered those two words I would never have believed that I would become so inescapably linked with them in the minds of the public for the next 50 years and still counting," he wrote, per The Hollywood Reporter. "Even today, I'm regularly Ding-Donged as I walk through the streets of London."

Throughout the course of his career, the "Harry Potter" actor has appeared in over 85 films and 90 television shows.

In addition to his wife of eight years, Phillips is also survived by four adult children from a previous relationship.