"He had a smile that lit up every room he entered"

TODAY contributor Bobbie Thomas is mourning the loss of her husband, Michael Marion, who died on Dec. 1, 2020. He was 42.

"Our hearts are broken. With great sadness, we mourn the loss of our beloved Michael, who passed away on Dec. 1, 2020 at age 42 after a heroic struggle," an obituary for him said. "Beloved by his many friends, colleagues, and extended family, he had a smile that lit up every room he entered."

According to his obituary, Marion was born and raised in Bethesda, Maryland and was a graduate from the University of Michigan, the George Washington School of Law and the New York University School of Law.

Thomas and Marion married in 2013 in a ceremony at the home of her friend, Kathie Lee Gifford. The couple share one son, Miles, 5, whom she had through IVF after sharing her struggles with infertility.

Marion suffered an ischemic stroke at the age of 40 back in April 2019. Earlier this year, Thomas provided an optimistic update on her husband's health. 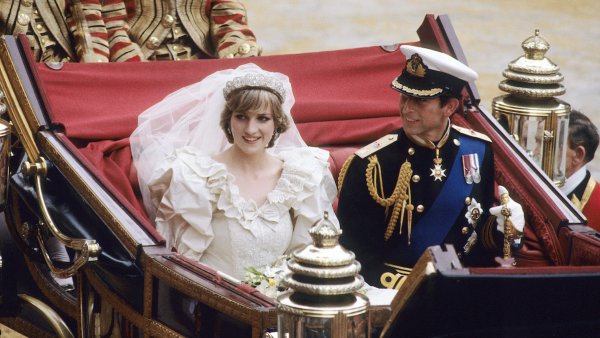 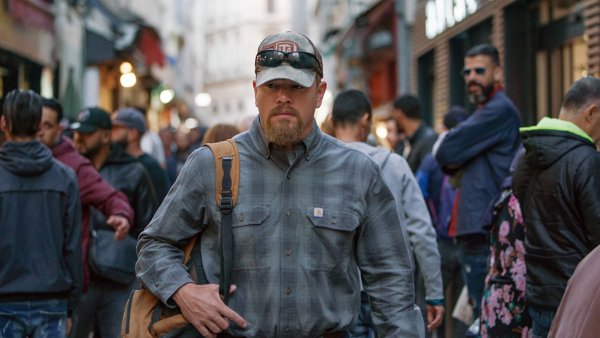 Matt Damon on Roughnecks and Redemption in His New Film ‘Stillwater'

"It's kind of amazing,'' Thomas said. "If a year ago you told me what I was going to be dealing with a year out, it would've been too overwhelming. I think that focusing day by day on what was in front of us, it's amazing because now we feel so fortunate."

"We celebrate every little victory. It's hard to appreciate those small things if we look ahead. In a weird way, I would never want this to happen to anybody, but there has been so many gifts that have come along with having to reprioritize, and there's a bond we have that's unbreakable."

Marion came home from the hospital in a wheelchair after his stroke, but Thomas said he had since progressed to walking with assistance.

"Some days are really long, but I have to say I shared a while back that my husband Michael had a stroke a year ago, actually just celebrated his year anniversary, and the past year has really helped us with the skills that we're using now,'' she said. "And we're really focused lately on what we have and what we can do versus what we can't."

"I feel so lucky that he was the person I married,'' she added. "I wouldn't change it for anything."