What You Didn't See in ‘Tiger King' Revealed

"Tiger King: Murder, Mayhem and Madness" is the talk of the town, thanks in part to when it dropped--as much of the country began to shelter in place as the coronavirus spread--and its truly bonkers subject matter. Originally a documentary about big cats and other exotic animals being held in the United States by private owners, "Tiger King" morphed from series to movie back to series and then into a true-crime series about Joseph Maldonado-Passage, aka Joe Exotic, and a long-running feud with Carole Baskin as it bounced from CNN to Netflix, according to editor Doug Abel. And what viewers got in the seven-episode series is just the tip of the iceberg.

"We did end up with a lot of material, characters who didn't make it into the cut at all," Abel told The Hollywood Reporter.

Tiger King Stars: Where Are They Now? 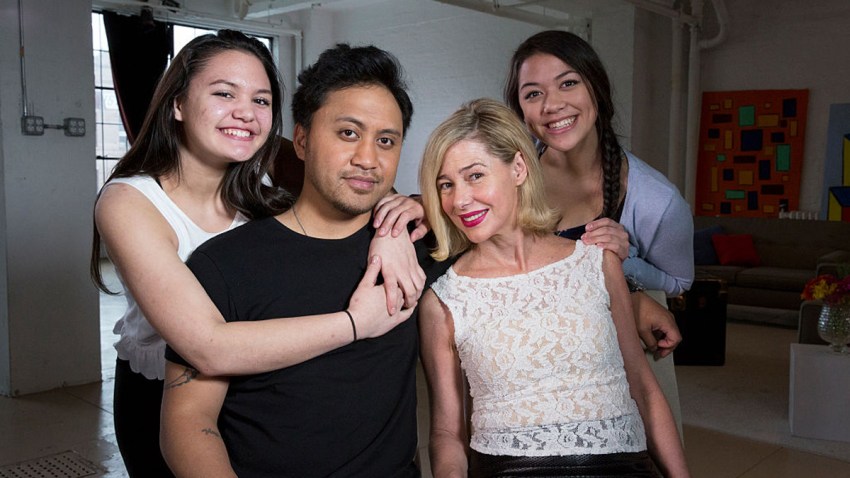 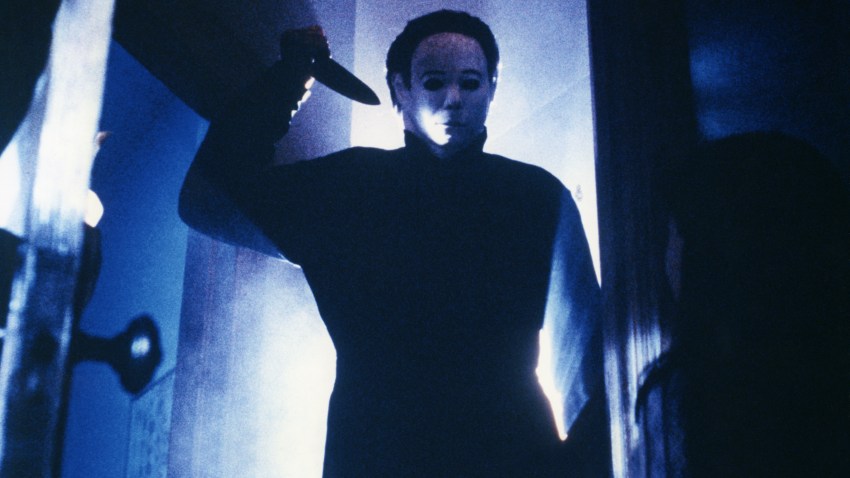 In an interview for THR's Behind the Screen podcast series, Abel said those involved with "Tiger King" weren't prepared for it to become one of the most-discussed shows of 2020. "We really didn't know and we weren't sure if people were going to make it past the first episode or two. We just thought this is just too weird," he said. Because of time constraints, "Tiger King" didn't get any type of test screenings. "It is definitely a surprise to me and I know the whole crew, so, did not expect that, no," he added.

While editing the project, events kept unfolding, like the death of Joe Exotic's husband. After that, Abel said the story just became "much larger in scope" and filming restarted. With the restart of production, the filmmakers started meeting new players and the threads of the show, like the murder-for-hire plot, began connecting.

Some cut footage includes the reveal that Joe Exotic was not actually singing in his music videos he was so proud of.

"We do have a very funny scene where Joe is sort of revealed as not actually the singer of his own songs," Abel said. "The only reason we didn't include that is there was a last-minute legal issue where we were worried that maybe he did actually partially sing on some of them, so we decided not to go down that road. It was also a scene that's very, very funny, but wherever we put it, it seemed to derail the story. So that was kind of regretful that we didn't get that in there."

Another cut story involved the relationship between Tim Stark and Jeff Lowe. According to Abel, they just didn't have an ending and it's an ongoing story. So, while viewers did see some of the interaction between the two, the thread was left dangling. Abel said Jeff Lowe could've been explored more had they had the time.

"We maintain a list that we call the 'orphan list' and it was really just all these scenes that we knew were lovely and would love to get in, but couldn't," Abel said. However, upon recent reexamination, he said he thinks they did a good job of getting most of their desired scenes into the series.

Head over to THR to hear more.