The Boston-based band "The Lights Out" is releasing its brand new album on the back of a beer can.

The band partnered with Aeronaut Brewing Company in Somerville, Massachusetts, to create a new Session IPA which is named "T.R.I.P" after their brand new album.

Fans can get the beer and tweet the hashtag on the back of the can to the band to access a link with the album. 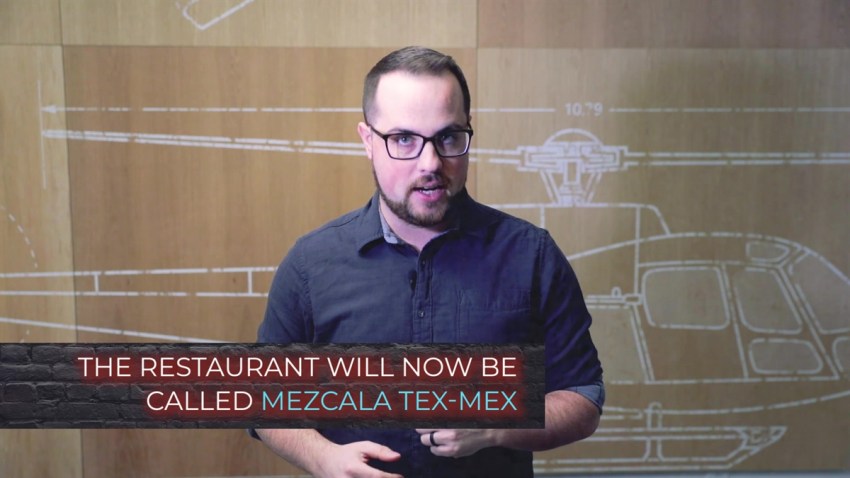 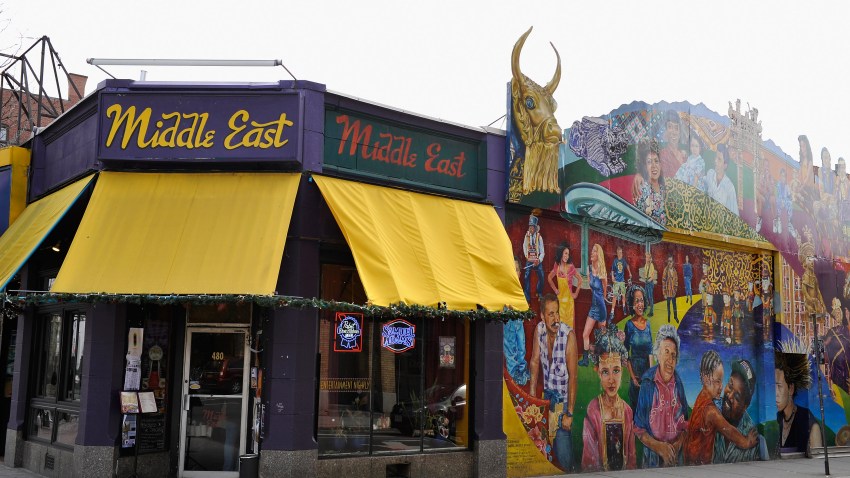 For more information on how to get the beer, click here.