FIC Restaurants said “nearly all” of the remaining Friendly’s locations were expected to remain open under the deal.

Friendly’s, the iconic Massachusetts-based restaurant chain, has reached an agreement to be sold to a Connecticut group after filing for bankruptcy.

In a press release, Wilbraham-based FIC Restaurants said it had filed for chapter 11 bankruptcy and reached an agreement to sell its assets to Amici Partners Group, LLC.

FIC Restaurants said “nearly all” of the remaining Friendly’s locations were expected to remain open under the deal. 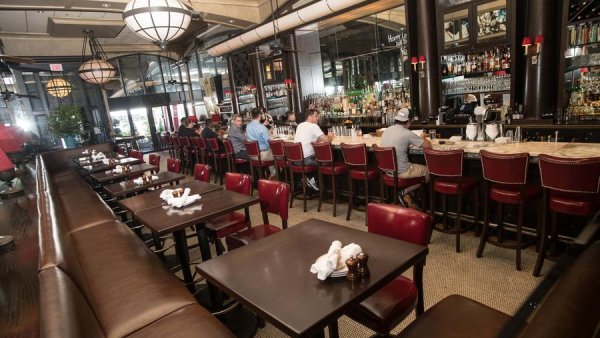 How Massachusetts Restaurants Fared in the First Quarter of 2021 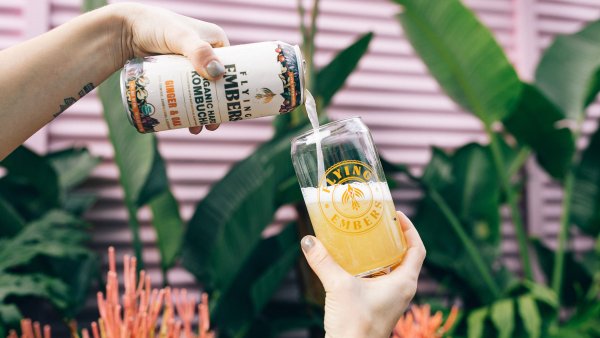 Flying Embers Plans to Open Brewery and Taproom in Roxbury

“We believe the voluntary bankruptcy filing and planned sale to a new, deeply experienced restaurant group will enable Friendly’s to rebound from the pandemic as a stronger business, with the leadership and resources needed to continue to invest in the business and serve loyal patrons, as well as compete to win new customers over the long-term,” said George Michel, CEO of FIC Restaurants.

Michel said the move was expected “to preserve the jobs of Friendly’s restaurant team members, who are the heart and soul of our enterprise.”