He has been off the job for more than a year, but a high-ranking Braintree firefighter is still collecting his nearly six-figure salary, the NBC10 Boston Investigators have learned.

Town leaders placed Lt. Kevin MacAleese on paid leave when a criminal case surfaced against the veteran firefighter in December 2018.

However, even though the case was resolved last February, MacAleese is still being paid to stay at home, a taxpayer tab that is rapidly approaching $100,000.

Several Braintree firefighters told NBC10 Boston they have no idea why MacAleese’s employment status hasn’t changed. Other than saying they are in the midst of an internal investigation, town leaders did not provide any additional details about the situation.

A fire lieutenant in Braintree is accused of threatening a woman.

On Dec. 13, 2018, a woman called Whitman police and told them she feared for her safety.

When an officer arrived at her home, he could hear a man — later identified as MacAleese — threatening her woman over the phone, according to records filed by Whitman police in court.

Moments later, police say, the officer watched as MacAleese slowly drove by the woman’s house in his vehicle. Police pulled the firefighter over a few blocks away and later charged him with threatening to murder her.

“He told me he was going to hurt me, torture me, bury me and beat my husband up,” the woman wrote in a request for an emergency restraining order. “These threats have increased over the past couple of months and I have been fearful for my family.”

In Brockton District Court last February, MacAleese admitted to sufficient facts, essentially acknowledging there was enough evidence to convict him. The judge continued his case without a finding for one year, meaning if he stays out of trouble, the case will be dismissed.

“You’re agreeing with the government’s presentation that you made a threat to do bodily harm to that woman. Do you understand that?” the judge asked Macaleese during the plea.

“Yes, your honor,” he replied.

Conditions of his probation included staying away from the victim and to getting substance abuse treatment.

According to court audio of the hearing, MacAleese also had a separate case continued without a finding in 2003 after he’d been charged with assault and battery and resisting arrest.

After getting a tip, NBC10 Boston inquired about MacAleese’s employment status in late October. Town leaders confirmed the lieutenant with an $89,000 annual salary remained on paid administrative leave.

A couple weeks later, NBC10 Boston learned town leaders signed a contract with a private firm called Prezza Consulting, LLC to conduct a personnel investigation of MacAleese, according to a copy of the document NBC10 Boston obtained via public records request.

Nicole Taub, the town solicitor and interim chief of staff for Mayor Charles Kokoros, said state law and the union collective bargaining agreement require MacAleese to remain on leave during a pending investigation.

Taub said she could not answer specific questions about the probe or why town leaders waited so many months to hire the private firm.

“In order to protect the integrity of the ongoing internal investigation, the Town is unable to provide a comment regarding Lieutenant MacAleese or his current employment status,” Taub wrote in a statement. “The Town is working diligently to complete its investigation within these parameters.”

MacAleese did not respond to phone calls or a visit to his Braintree home. His lawyer declined to comment when reached on the phone and no one from the Braintree Firefighters Association responded to a message left on the union’s voicemail.

The issue of paid administrative leave can add up to big bucks for Massachusetts cities and towns.

In Boston, for instance, an NBC10 Boston investigation found taxpayers had shelled out roughly $5 million over a three-year period for employees paid to stay home while facing criminal charges or under internal investigation.

“I think in the government sector, it’s like you’re playing with someone else’s money,” said Greg Sullivan, the research director at the Pioneer Institute and former Massachusetts Inspector General. “I think it sends a message to taxpayers that the officials involved are very happy to allow their money to be squandered.”

Firefighters in Braintree are eligible to retire with a maximum pension after they reach age 55 and put in 32 years of service. Pensioners then receive an annual retirement benefit equal to 80 percent of their average salary over a three-year period.

Employees can also “buy back” up to four years of military service to use toward creditable public service, meaning they can qualify for a full pension, even if they retire shy of 32 years of service with the fire department, according to the director the Braintree Retirement System.

MacAleese was hired in July 1989 and turns 55 this month. With military service on his record and about three decades of service to the town, he could be eligible to receive a full pension if he retires.

“The timing tells the story here,” Sullivan said. “The Town was basically allowing the person to ride out his time and collect his full pay until he got to retirement. That is, until you and your team started to ask questions and investigate.” 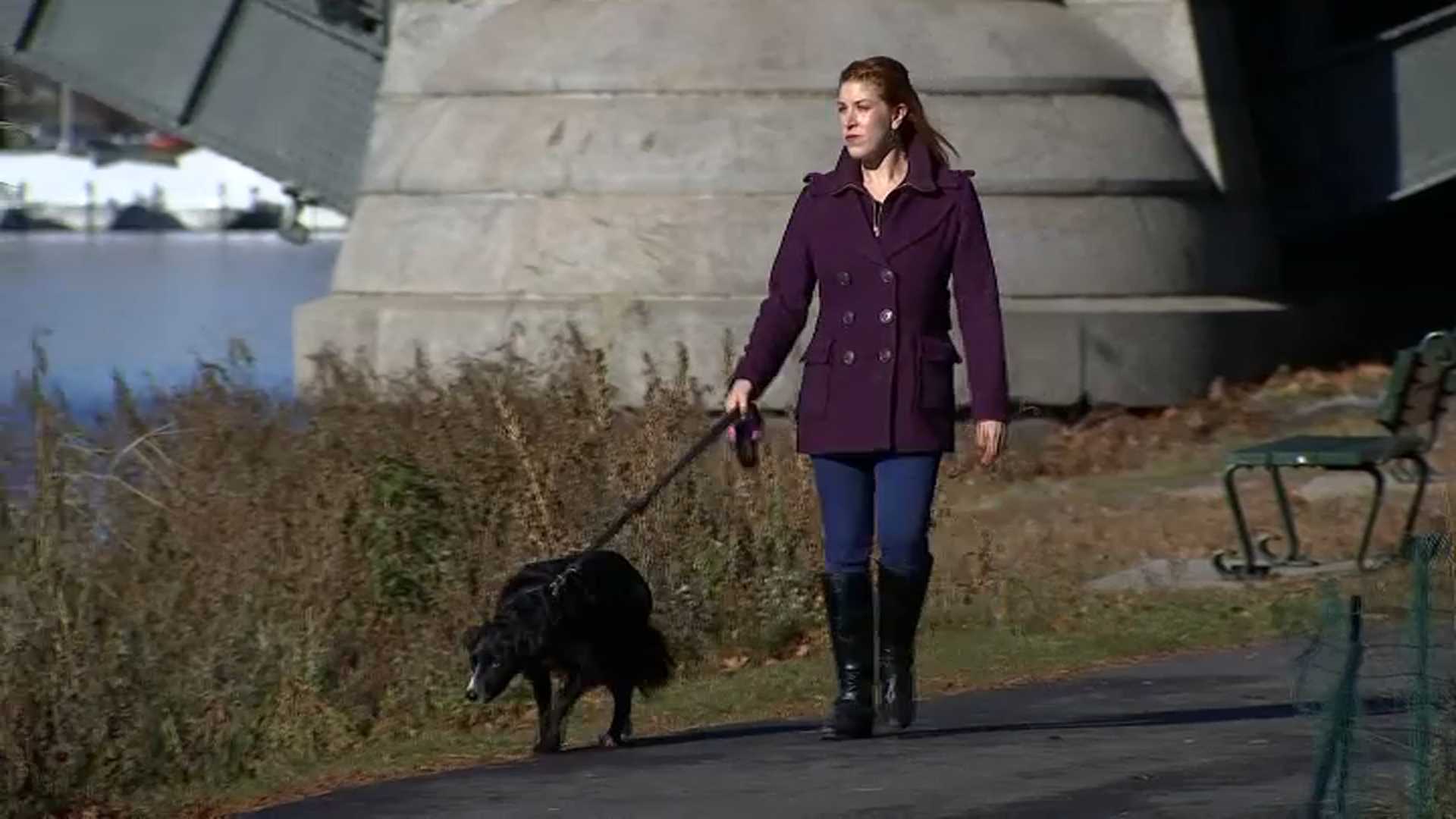 This Boston Nurse Signed Up to Walk Dogs for Extra Money, Then Got Scammed 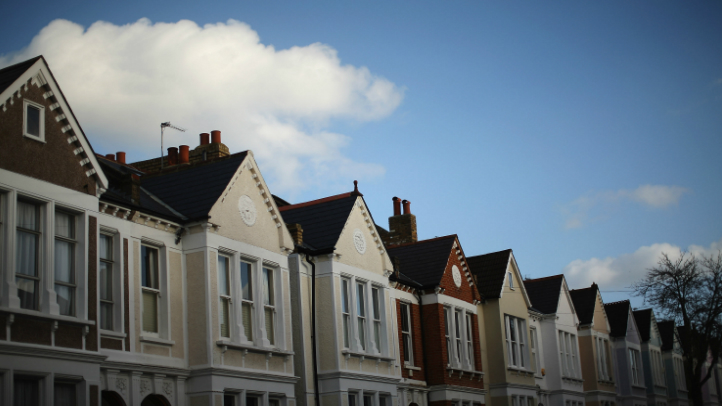