FBI Remains on Alert in Mass. on Inauguration Day

On the day President-elect Joe Biden and Vice President-elect Kamala Harris will be sworn into office in Washington, law enforcement officials in Massachusetts are again saying they are not aware of any specific or substantiated threats of violence directed at the state capitol or other government buildings in the area.

"Rest assured, if there were any actionable intelligence to develop indicating a potential threat, it will be immediately disseminated to our law enforcement partners through our five Joint Terrorism Task Forces," said Kristen Setera, a spokesperson for the Federal Bureau of Investigations Boston Division.

Boston police closed the streets around the State House and descended upon the Beacon Hill area on Sunday in a show of force following national reports of possible armed protests at state capitols. In Massachusetts, officials have covered some State House windows with plexiglass and erected metal fences in front of the State House steps.

As for Inauguration Day on Wednesday, FBI Boston said they are maintaining a "heightened posture to monitor for any emerging threats to the region."

"We are focused on identifying, investigating, and disrupting individuals who were involved in the siege of the Capitol, and those who may try to instigate violence and engage in criminal activity here locally," Setera said in the statement.

Spokespersons for Boston police and State Police did not immediately respond to requests for comment. 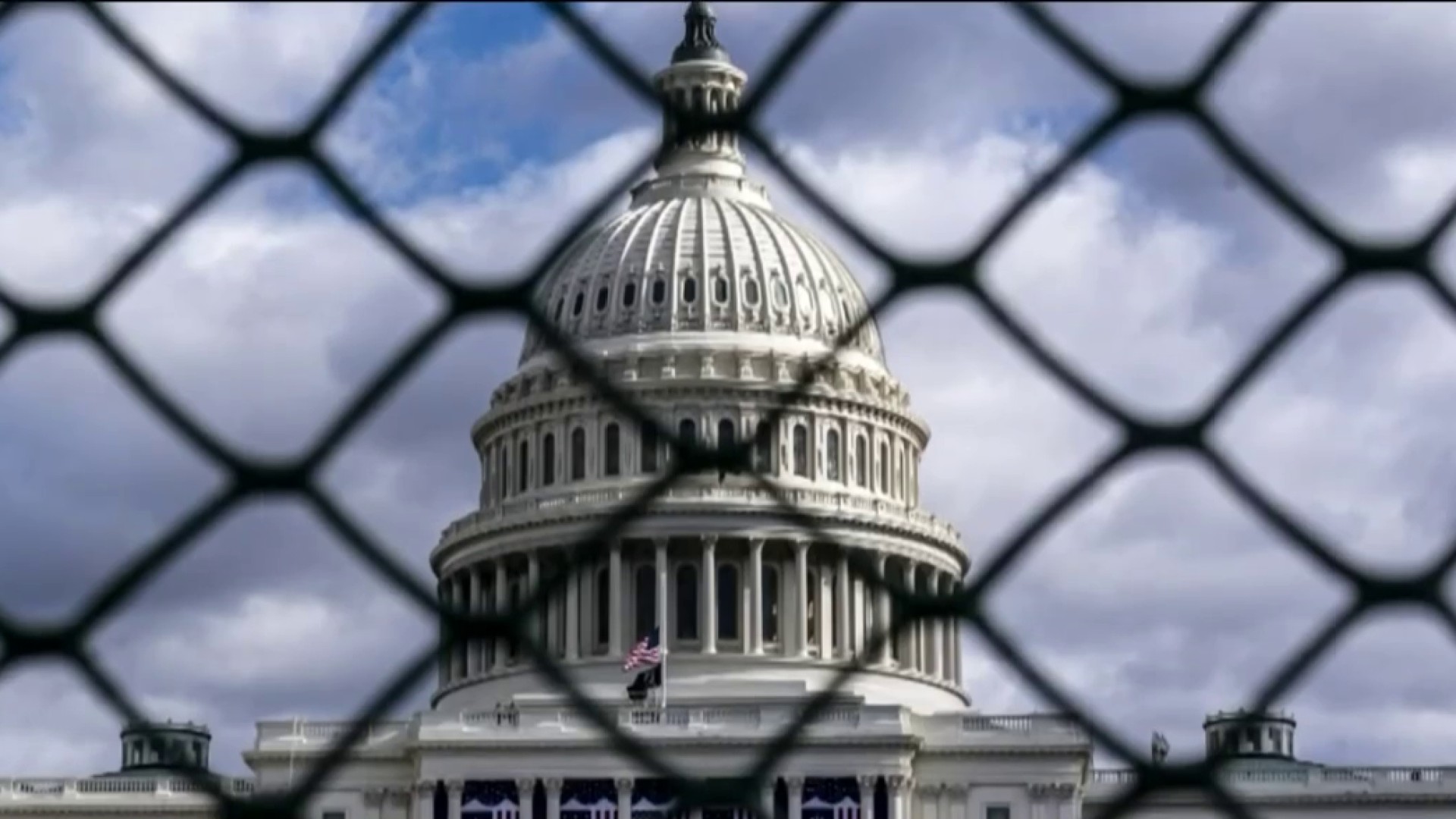 Local Expert on Inauguration Security: ‘Unprecedented Is an Understatement'