A former Massachusetts resident has pleaded guilty to her role in a romance scam that prosecutors say defrauded multiple victims out of more than $4 million, the U.S. attorney's office in Boston said.

Florence Mwende Musau, 36, a Kenyan woman who lived in Canton, pleaded guilty Monday to conspiracy to commit wire and bank fraud, prosecutors said in a statement.

She faces a maximum of 30 years in prison at sentencing scheduled for Oct. 14.

Musau was one of six people charged in March.

Musau participated in a series of romance scams designed to persuade victims into sending money to bank accounts controlled by her and her alleged accomplices, according to authorities.

She used fake online identities and created the illusion of a romantic relationship with the victims to steal from them, prosecutors said. She also used fake passports and aliases to open bank accounts in the Boston area to collect and launder the proceeds of the scams, prosecutors said.

When she withdrew the money, it was often in amounts less than $10,000 in an effort to evade detection and currency transaction reporting requirements, prosecutors said. 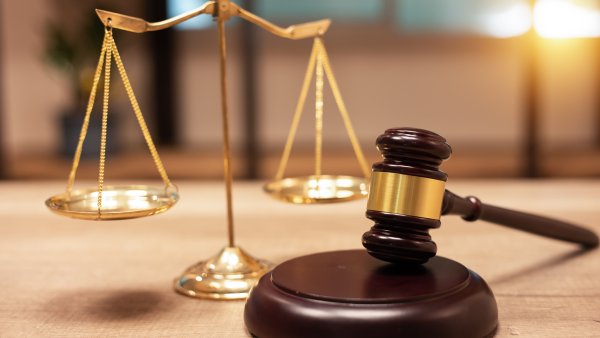 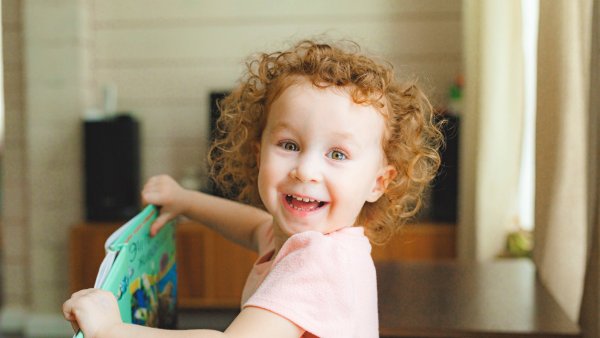 Is Your Kid Gifted? Here Are the Signs, Says Performance Expert—and How Parents Can Raise Exceptionally Smart Kids