Dr. Hossein Sadrzadeh of Boston Medical Center, who has a severe shellfish allergy, said his heart began racing after he was given the shot

A Boston doctor who used an EpiPen on himself after having the first known allergic reaction to Moderna's COVID-19 vaccine is speaking out about his experience.

Within moments of receiving the first dose of the vaccine on Thursday, Dr. Hossein Sadrzadeh of Boston Medical Center said his heart began racing. He initially thought it was anxiety, he said, but then felt his tongue and throat tingling and begin to go numb.

"My blood pressure was really down, so this is the time that I knew that this was anaphylactic shock," Sadrzadeh told NBC10 Boston and NECN. "My heart rate is up, I’m sweating so my blood pressure is really down. I've had this before so I had my EpiPen and I administered myself."

Sadrzadeh, who has a severe shellfish allergy, was taken to the emergency department after receiving the shot that contained the Cambridge-based company's vaccine. He was feeling normal again by Friday, he said.

Sadrzadeh is the first person to have a known allergic reaction to Moderna's coronavirus vaccine, according to The New York Times. Other vaccines now in use have also been known to cause allergic reactions in rare cases, however. More than 35,000 people have gotten the vaccine in Massachusetts as of Tuesday, according to the state's new dashboard.

Sadrzadeh hopes his story will raise awareness about the vaccine's potential to induce anaphylaxis both among drug companies and anyone with a history of allergies.

"I think that people need to get vaccinated," Sadrzadeh said. "At the same time, I really would like Moderna and also Pfizer to investigate this more to prevent things from happening."

U.S. health officials say both Moderna's and Pfizer's coronavirus vaccines are safe, and medical experts agree allergic reactions from vaccines are rare, but they can sometimes happen.

The U.S. Centers for Disease Control and Prevention recommend that, "If you have ever had a severe allergic reaction to any ingredient in a COVID-19 vaccine ... you should not get that specific vaccine. If you have had a severe allergic reaction to other vaccines or injectable therapies, you should ask your doctor if you should get a COVID-19 vaccine. Your doctor will help you decide if it is safe for you to get vaccinated."

Just over 1 million people in the U.S. had received their first dose of a coronavirus vaccine as of Wednesday morning, according to the CDC, and only a handful of reactions to them had qualified as anaphylaxis, a severe and potentially life-threatening allergic reaction.

British officials are investigating reports that two people who received the Pfizer vaccine had allergic reactions. Medical experts say that while reactions are rare, they aren’t unheard of for vaccines of any kind and are usually short-lived.

It's unclear why some people are experiencing allergic reactions after getting the shots. Fatigue, headaches and muscle pain have been noted as the most common side effects from Moderna's vaccine, according to the Food and Drug Administration.

Moderna's coronavirus vaccine started to arrive in Massachusetts on Tuesday, as part of a shipment of more than 116,000 doses. The delivery added to 59,475 doses from Pfizer that were distributed in the state in the first week they arrived. Of that, Boston Medical Center had received its first shipment of 75,000 doses of Moderna’s vaccine on top of the 2,000 doses from Pfizer, which they have already begun administering to staff and patients. 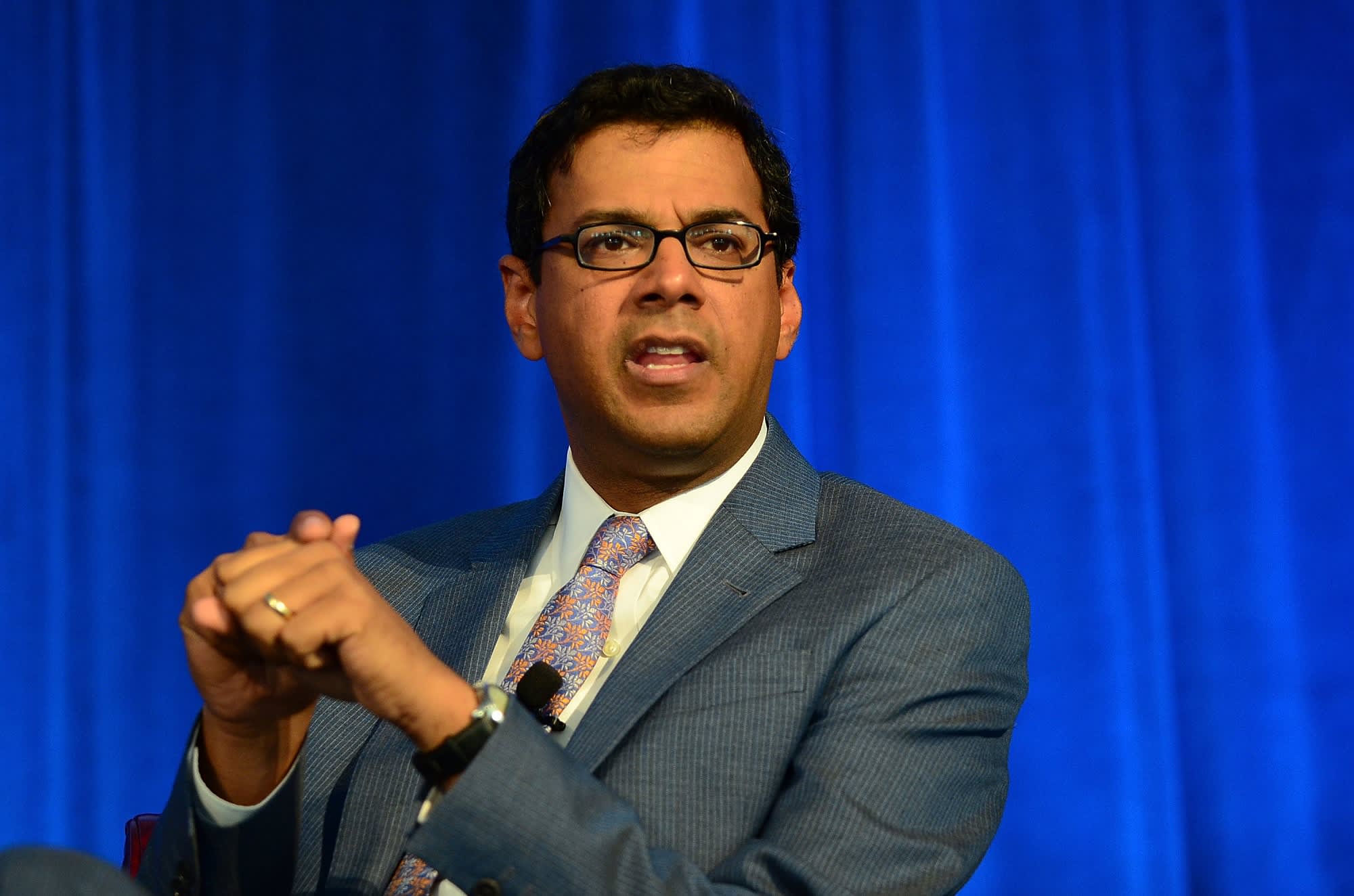