The U.S. Food and Drug Administration said Tuesday that taking hydroxychloroquine is “ultimately” a choice between patients and their health-care providers, appearing to soften its earlier advisory against taking the anti-malaria drug outside of a hospital.

“The decision to take any drug is ultimately a decision between a patient and their doctor,” FDA Commissioner Dr. Stephen Hahn said in a statement to CNBC. “Hydroxychloroquine and chloroquine are already FDA-approved for treating malaria, lupus, and rheumatoid arthritis.”

The comments came a day after President Donald Trump said he has been taking hydroxychloroquine daily for over a week to prevent infection from the coronavirus. He said he asked his White House physician about the drug. “I asked him, ‘What do you think?’ He said, ‘Well, if you’d like it.’ I said, ‘Yeah, I’d like it. I’d like to take it.’”

However, in a warning issued last month, the FDA advised consumers against taking drugs chloroquine and hydroxychloroquine for Covid-19 outside a hospital or formal clinical trial due to the risk of “serious heart rhythm problems.”

If a health-care professional is considering use of hydroxychloroquine for Covid-19, they should check for a suitable clinical trial and consider enrolling the patient, the FDA said at the time. 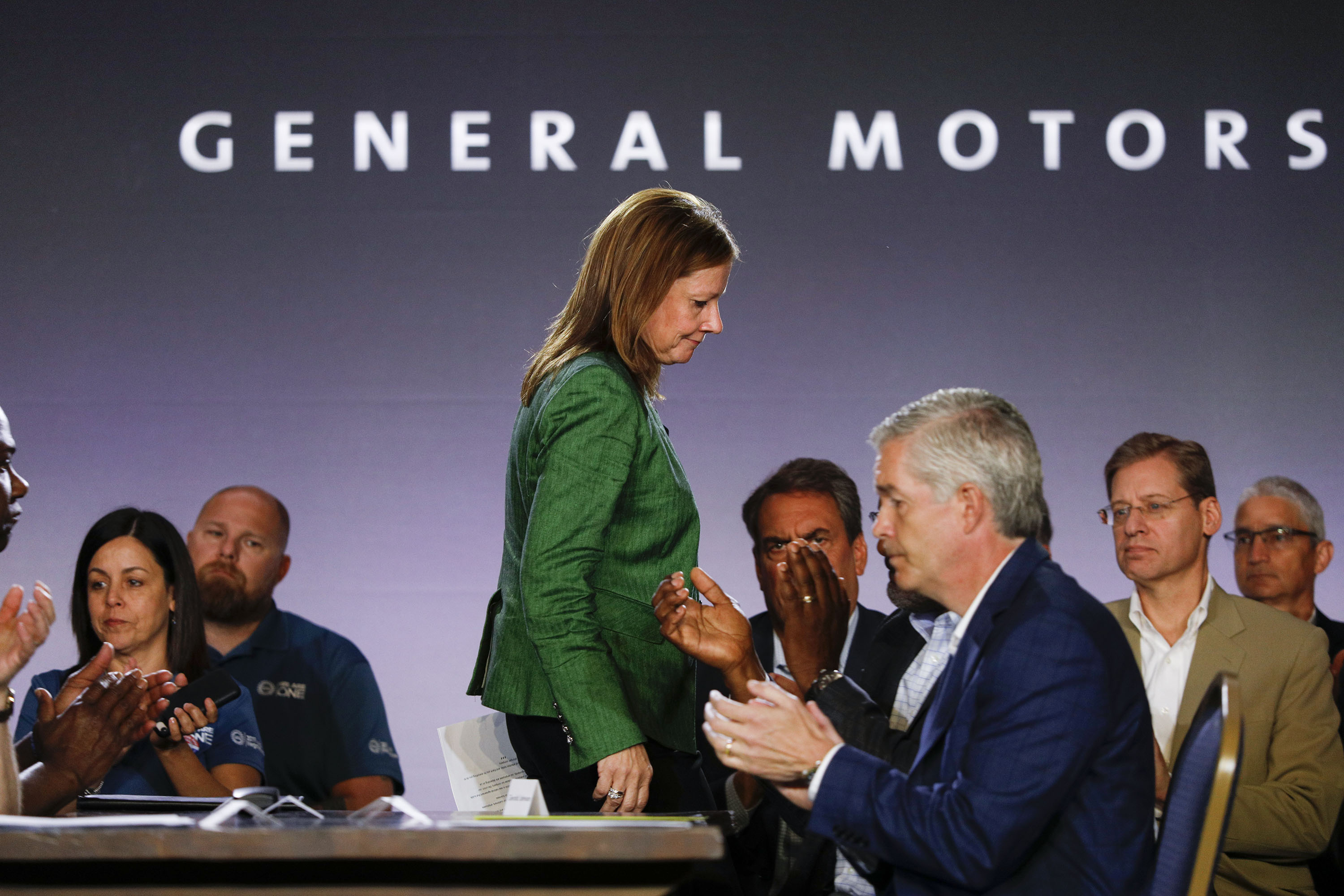 Even though it hasn’t been approved to treat coronavirus, doctors can give the drug to patients in a common and legal practice known as “off-label” prescribing. “Off label” means the drug is being used for an ailment not yet approved by the FDA.

Earlier Tuesday, Vice President Mike Pence said he was not taking the drug, unlike Trump.

White House physician Dr. Sean Conley released a memo Monday evening, which said that after discussing evidence for and against hydroxychloroquine with Trump, they concluded “the potential benefit from treatment outweighed the relative risks.”

Trump said that he is also taking zinc, and that he has taken an initial dose of azithromycin, or Z-Pak.

He said that if the drug wasn’t good he’d “tell you.” He said he’s gotten “a lot of tremendously positive news on the hydroxy, and I say hey — you know the expression I’ve used, John? What do you have to lose?”