Worcester has been receiving fewer than 1,000 vaccine doses a week from Massachusetts -- that's for a city of about 185,000 people.

“I think we’re a little frustrated with the amount of vaccination dosing that we’ve been allotted,” Worcester Medical Director Dr. Michael Hirsh said.

Hirsh said that, when you couple that with the expanded definition of who’s eligible to be vaccinated as a first responder, the city is not close to being done with Phase 1 yet.

“I definitely think we’re at least a week or two behind, I don’t think that we’ll be able to get to seniors until at least the week of February 8th,” he said.

The rollout of vaccines in Massachusetts has hit some roadblocks as many struggle to make an appointment for their first dose.

And that has some people in Worcester concerned that it could end up pushing other groups and the third phase back as well.

“I mean, it’s the second largest city in Massachusetts, so I mean we should be up there,” said Aisha Waller, a Worcester native.

Another resident, Lance Williams, said, “The faster we get the vaccine in, the fewer deaths, that’s when we can get back to normal, simple as that.”

Jessica Ray of Worcester said she hopes Gov. Charlie Baker “will get on the ball and figure something out, because he needs to.”

But Hirsh thinks this is more of a nationwide problem instead of a statewide issue. And he’s hopeful the supply shortage will be improved soon.

“I think, with a little bit of patience and a lot of faith, that Washington now is going to be getting many more doses out to the states,” said Hirsh, “Just get us the stuff and I think we’re ready to go.”

He added that there are other vaccine locations in Worcester and surrounding communities that do not rely on the state for supply, so they may be able to accommodate people in Phase 2 starting next week. But as with everywhere, appointments are limited.

More on COVID Vaccines in Massachusetts 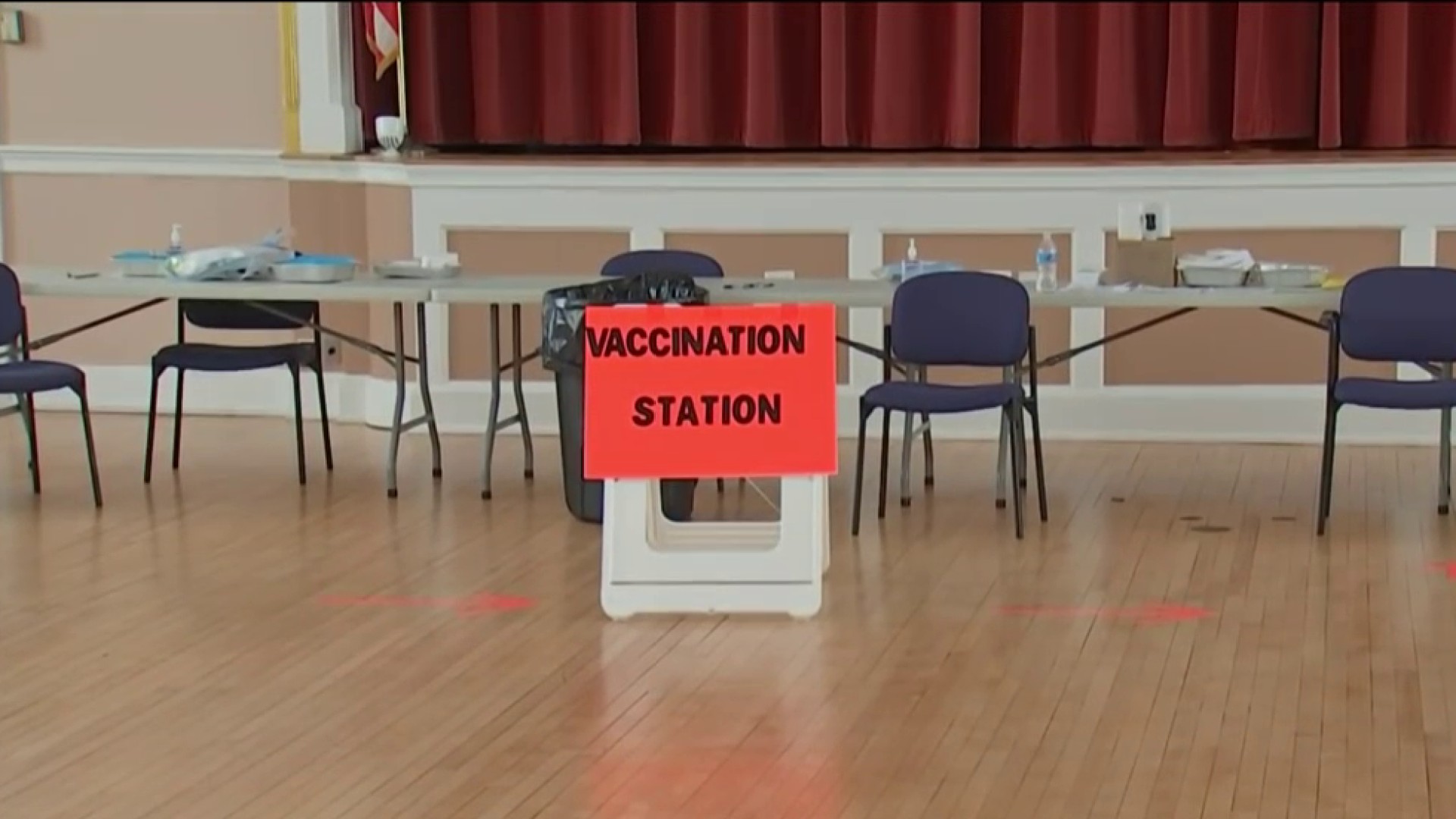 As Mass. Struggles to Ramp Up Vaccinations, South Shore Seeks to Simplify Process 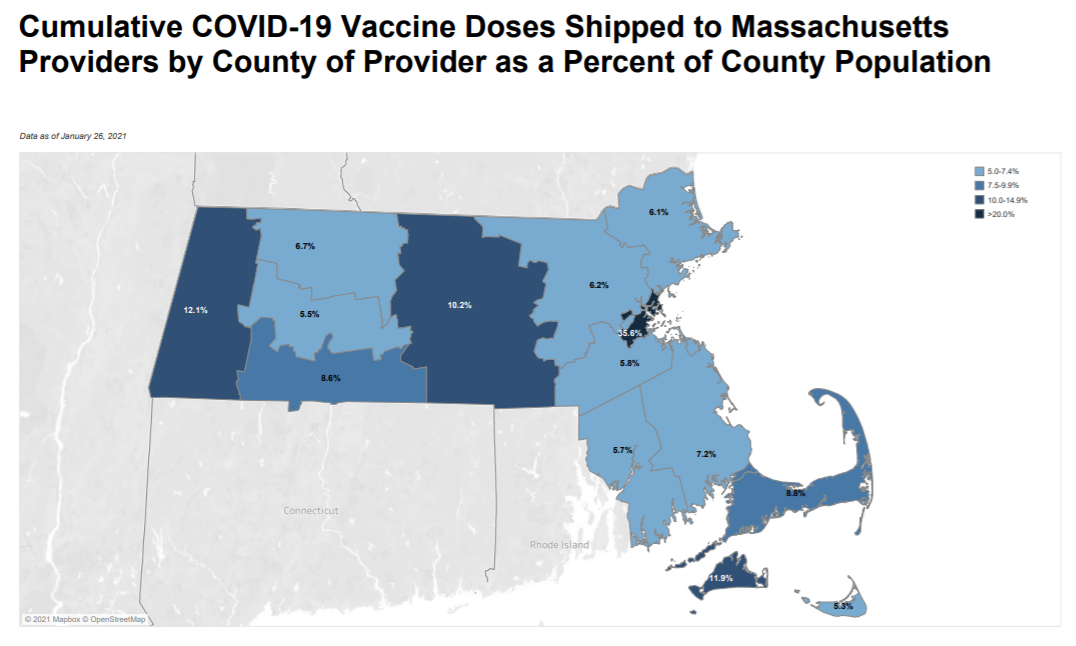